Artist Olly Moss is well known for his minimalist black-and-red movie posters. To promote a free summer movie series they’ll be running in August, Levi’s and the Alamo Drafthouse commissioned Moss to make posters for nine films in his signature style: He did not disappoint.

Below, see Moss’ reinterpretations of Dirty Harry, The Godfather Part II, Rocky, Convoy, RoboCop, On the Waterfront, Jackie Brown, The Blues Brothers, and There Will Be Blood. There are some clever references to the movies’ happenings in a few, like the stairs in Rocky and the Genco Olive Oil Company in Godfather Part II. But you don’t have to have seen the movies to appreciate these posters. 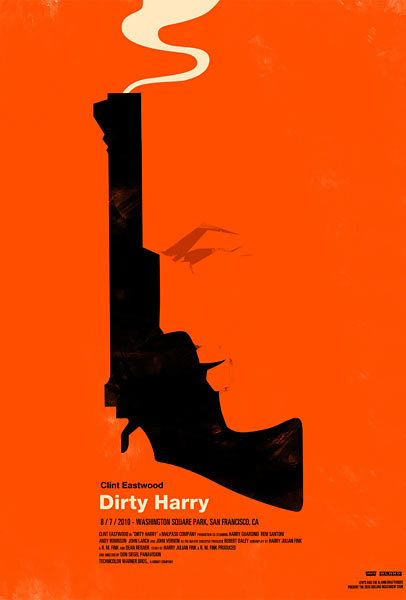 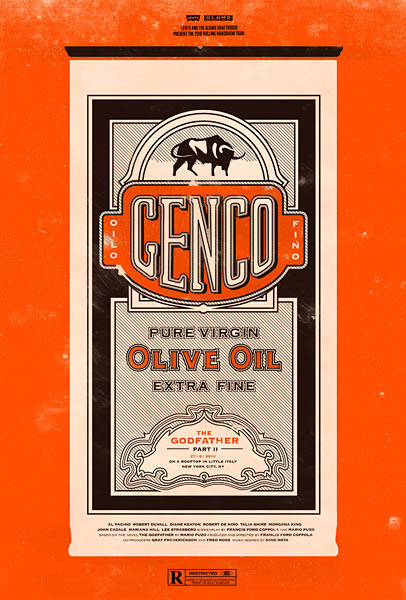 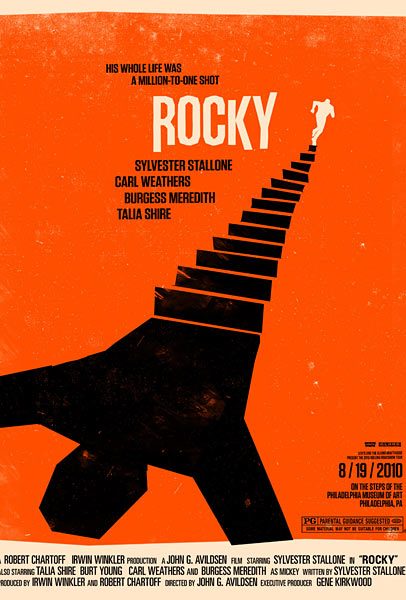 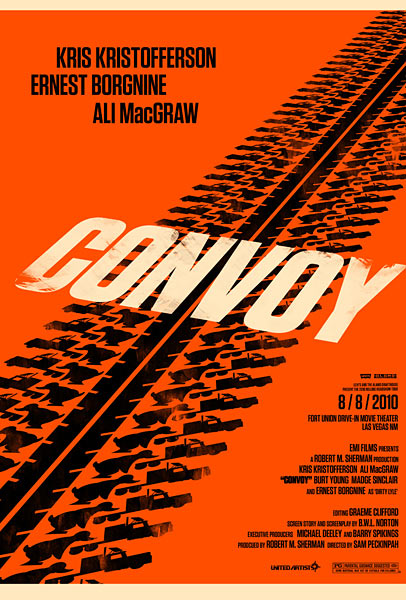 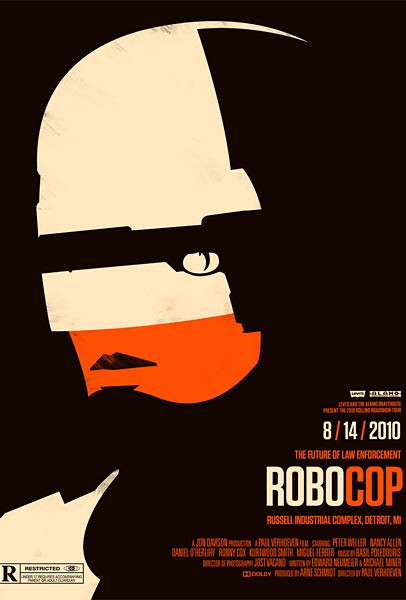 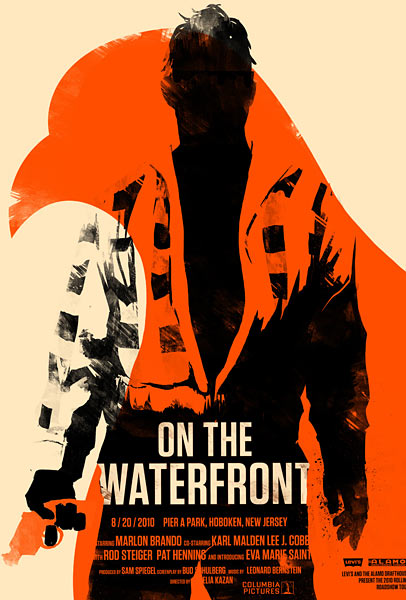 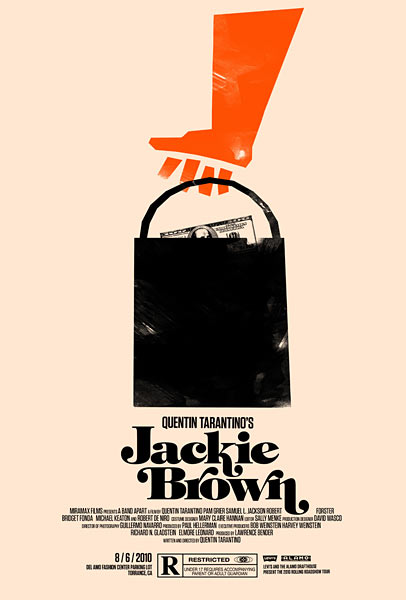 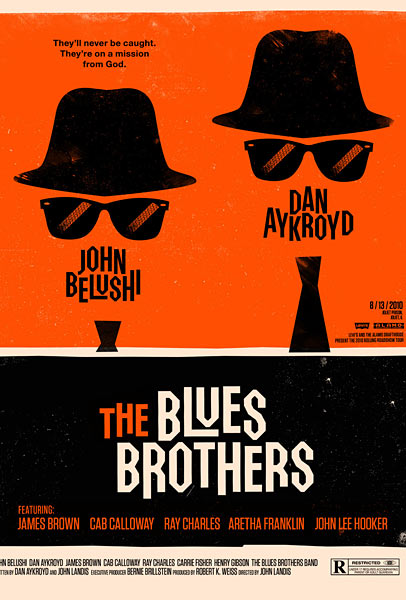 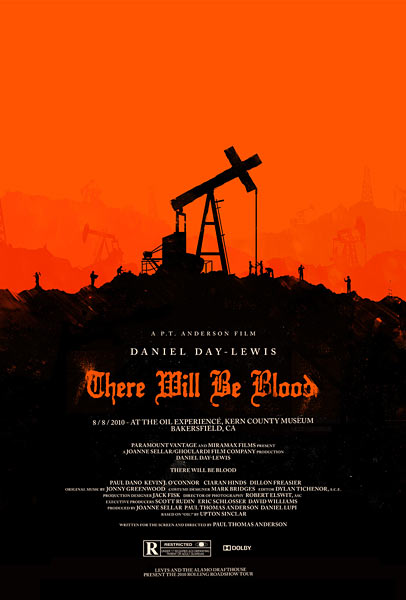 The Rolling Road Show runs from August 6th to August 27th in locations nationwide; more details available at its website.