Plus riding in cars with pigs! 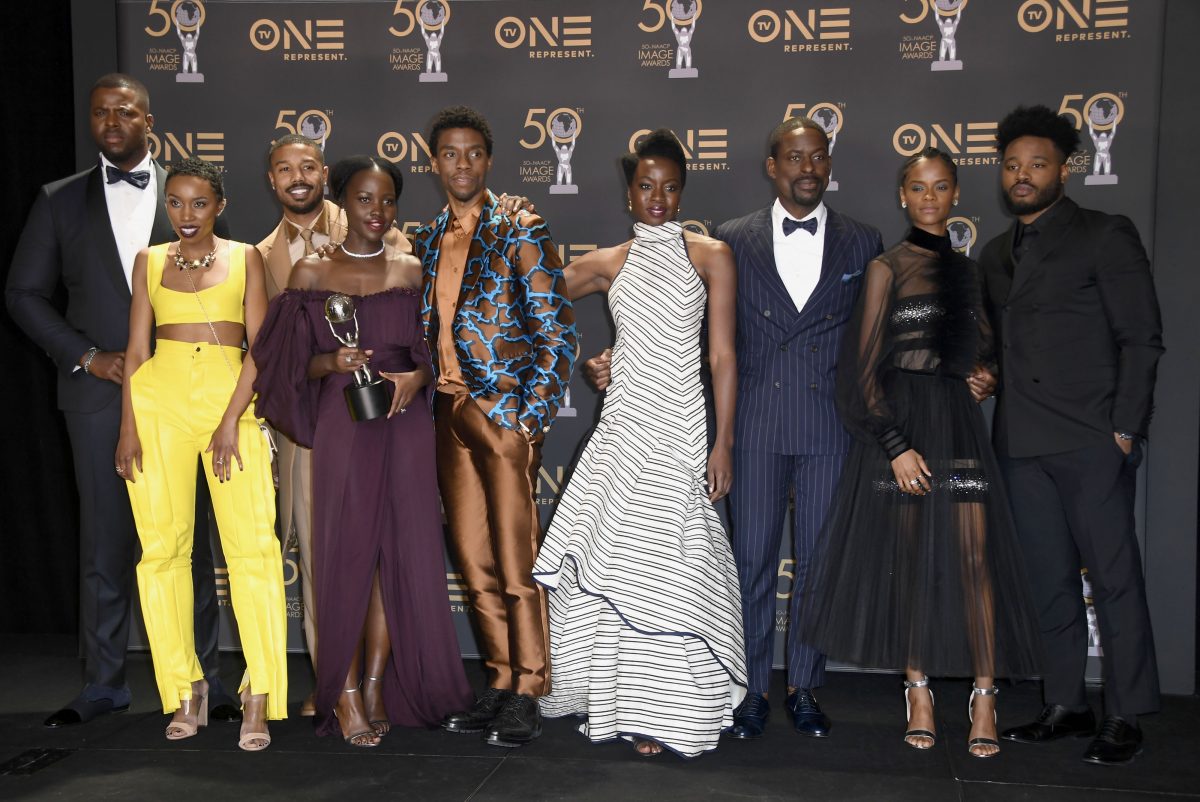 The film also scored wins with the soundtrack, earning Outstanding Duo, Group or Collaboration for Kendrick Lamar and SZA’s “All the Stars” as well as Outstanding Soundtrack/Compilation. Gurira who played Okoye, the fierce leader of the Dora Milaje, celebrated the African Diaspora, saying “The power of this moment to us really feels like the power of Pan-Africanism.”

Coogler also put the women of the film front and center, saying “I’m going to do what a lot of us should do, and I’m going to step back and let the brilliant women talk.” Gurira concluded her speech by saying, ″The beauty of this project is that we as a diaspora made this film successful ― and we’re just getting started as a diaspora, we’re just getting started.” Here’s some of speech below:

✅ Having a pig 🐖 on your lap…now that was a first even for us. pic.twitter.com/6OtUDHIniv

What are you up to this Sunday, Sue Believers?