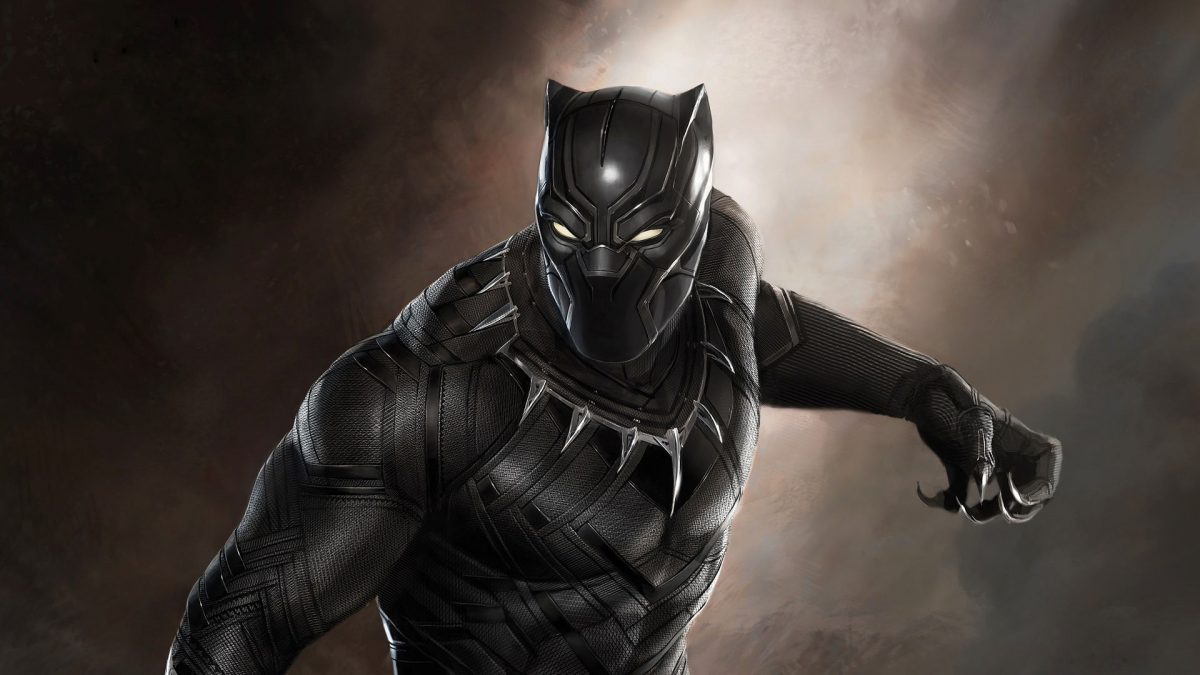 Fans of Black Panther, a.k.a. most good upstanding people, will soon have an opportunity to get a closer look at some Wakandian handiwork in real life.

The Smithsonian has announced it will display the Black Panther suit worn by Chadwick Boseman during its debut African American Film Festival in October of this year, at the National Museum of African American History and Culture in Washington D.C.

“Black Panther is the first superhero of African descent to appear in mainstream American comics, and the film itself is the first major cinematic production based on the character” the museum stated. “Black Panther illustrates the progression of blacks in film, an industry that in the past has overlooked blacks, or regulated them to flat, one-dimensional and marginalized figures. The film, like the museum, provides a fuller story of black culture and identity.”

Sadly, it won’t be the upgraded Shuri suit that he gets in his standalone film. Instead, it’ll be the suit from Captain America: Civil War, and the early part of the Black Panther film, with the removable helmet. While that is not as cool, it’s still pretty cool. Plus it is an excellent tribute to costume designer Ruth Carter, who created the suit.

Considering that Black Panther is currently the highest-grossing movie ever made by a black director, it is a fitting addition to the collection. Not only a box-office hit but an actual critical phenomenon as well. Along with the costume, the Smithsonian will also have a signed version of the shooting script and high-resolution photographs of the filming process.

The festival itself also promises to be a fun event. It will present over 60 films, including films from the juried competition, invited films, and films from their private collection. In addition, there will be discussions with filmmakers and film scholars, presentations, and masterclasses on filmmaking, editing, and storytelling.

While the festival is only from October 24 to October 27, the museum did say that it is looking to make the costume a permanent fixture to the location. It’s a pity they couldn’t find some way to get the newer costume on loan, especially since they only need it for a few days. I mean, it’s not like T’Challa needs it right now anyway.