The Black Panther Posters Are Here and They Are Everything 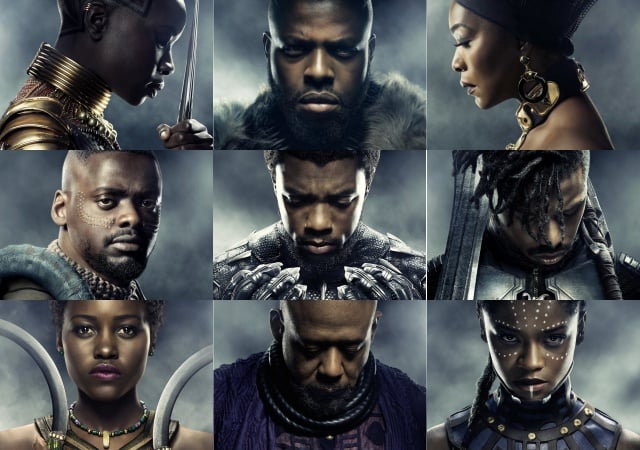 Ever since Black Panther was announced in Captain America: Civil War I have been salivating and waiting for T’Challa to get his own feature film. So when the trailer dropped and that Run the Jewels track played I knew that this movie was going to deliver. Yesterday, the character posters for Black Panther dropped giving everyone a better look at the cast, their roles, and T’Challa’s claws. So much black excellence so little time. 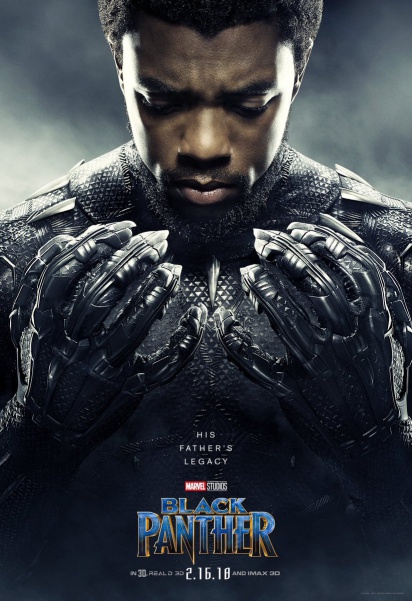 King of Wakanda who has taken on the role of king and the Black Panther after the death of his father in Civil War. This will be Boseman’s second time in the role and he signed a five-picture deal with Marvel, so there is plenty of Panther in our future. 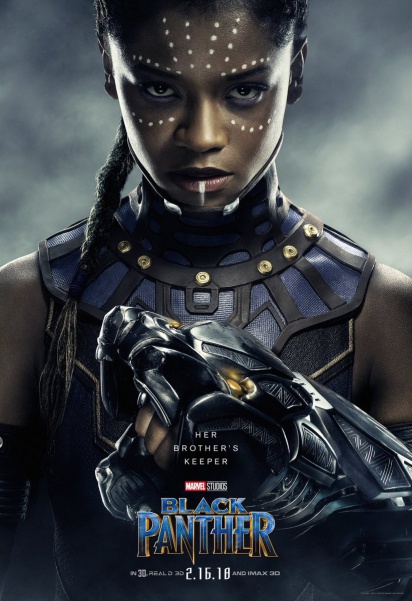 The Younger sister of T’Challa who is in charge of creating technology for Wakanda. In the comics, Shuri has taken on the mantle of Black Panther before. 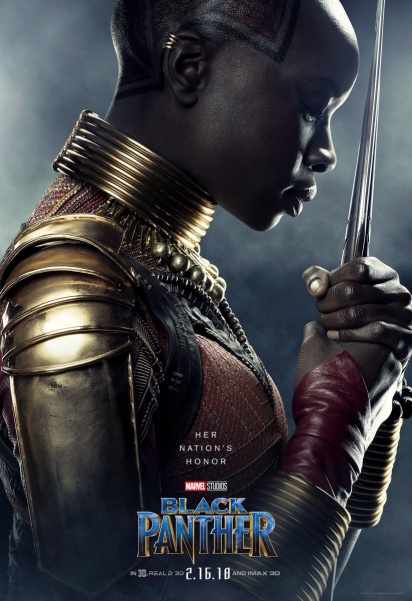 A powerful warrior and head of the all-female team of warriors called the Dora Milaje who serve and protect the king. 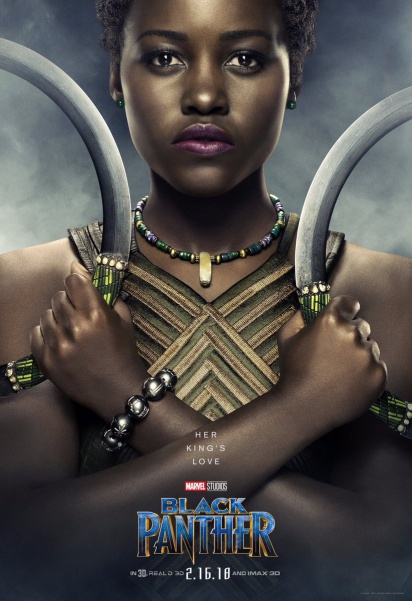 Former lover of T’Challa, Nakia is a member of the Dora Milaje as an undercover spy who goes out into the world and brings back information to Wakanda. 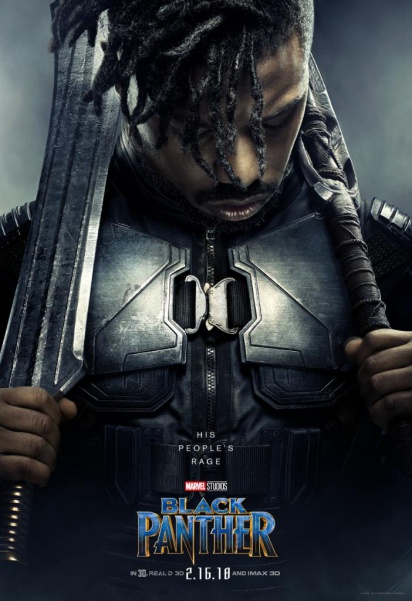 Michael B. Jordan as Erik Killmonger:

Rival to T’Challa in the film, just as the character Killmonger has been a long time arch-rival to The Black Panther in the comics. He is an exiled citizen who believes that T’Challa is too weak to rule and seeks to replace him as King of Wakanda.

Mother and former Queen of Wakanda, serves as an advisor to her son (in the comics she is his step-mother) and finally allows us to have Angela Bassett in a Marvel movie!

Best friend to T’Challa and also head of security for the Border Tribe, which is Wakanda’s first line of defense against invasion.

Winston Duke as M’Baku aka Man-Ape:

Probably, the biggest and most iconic Black Panther villain in the comics. He is the leader of Wakanda’s mountain tribe, the Jabari, who are in protest to T’Challa being the new king. Due to some aspects of the Man-Ape character being hella problematic, they are updating the character for the modern day, which is exciting. Man-Ape is a fantastic villain who has a lot going on so I’m glad they just decided to make him better than just scrapping him.

Black-market arms dealer, smuggler, and gangster working out of South Africa and allied with Killmonger to get revenge on T’Challa for destroying his hand.

A member of the Joint Counter Terrorism Center.

Are you looking forward to Black Panther and are you already planning your cosplay as a Dora Milaje and think pieces about how Killmonger is misunderstood?