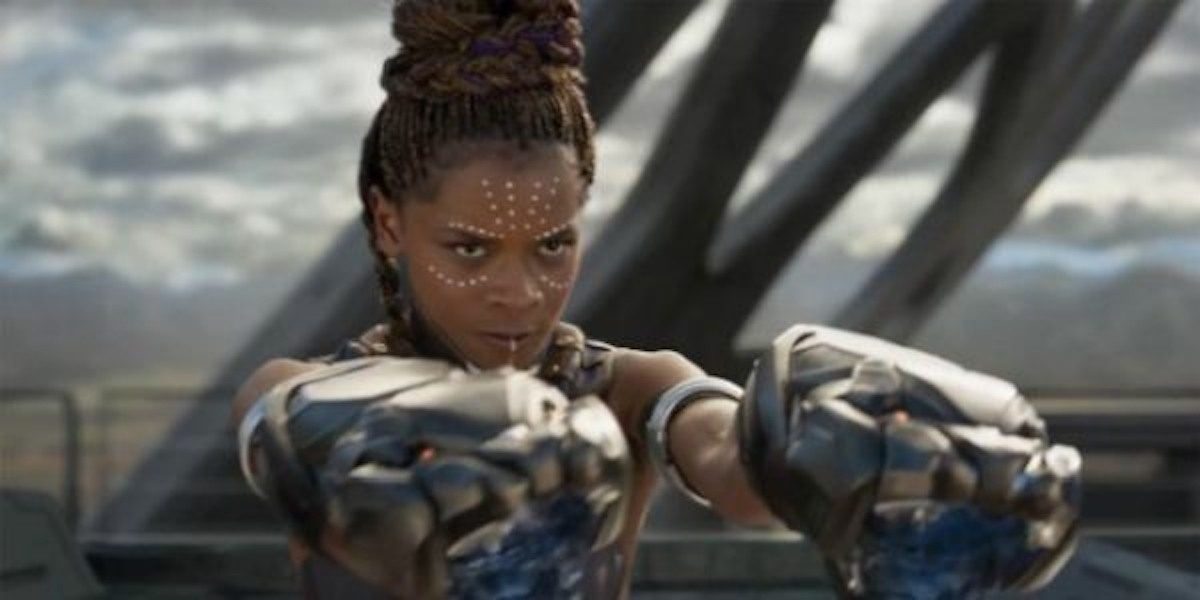 Black Panther is not just another successful Marvel movie in a variety of ways. Not only did it have their biggest opening weekend totals for any movie that isn’t The Avengers, but that success is a milestone of representation for people of color that the Hollywood machine would do well to remember.

Now that the opening weekend has passed (mostly—today’s box office totals will still factor into its holiday weekend tallies), we can measure the film’s financial impact alongside the immeasurable impact it’s had in people’s hearts and minds. Buzzfeed did some number crunching, and it’s setting a new bar on a few different fronts. Black Panther is the biggest domestic opening ever for February and for several other months, considering it’s the fifth largest domestic movie opening ever, behind only both recent Star Wars entries, Jurassic World, and The Avengers.

It’s also doing well outside of the U.S., bringing in the 15th largest worldwide opening weekend, ahead of movies like Justice League, The Dark Knight Rises, Logan, Avatar, and Wonder Woman, to name a few, without even having opened in China, Japan, or Russia. That’s important when a frequent excuse for the lack of diversity in major movie casts is that movies featuring Black actors don’t do as well overseas. Black Panther also has the might of the Marvel brand behind it, but that should only tell other major franchises that they, too, can make this happen.

Not only is it the biggest global opening for a movie with a predominantly Black cast, but it’s the biggest domestic opening for a Black director for Ryan Coogler, almost doubling F. Gary Gray’s Fate of the Furious haul. With this kind of debut and generally glowing reviews, it seems like Black Panther will continue pulling in big numbers and changing the outdated wisdom about what makes a successful blockbuster throughout its run. That’s especially heartening for a movie that prominently features women of color, who are too often left out when progress is made either for women or people of color in general.