Black Milk is leaving Westeros and heading back to the realm of the superheroes for their new collection. The Batmanless series (they already did him) will debut at at 9am AEST on March 27th, and we have some teaser pics! Not gonna lie—I’m not exactly digging the Wonder Woman and Superman bathing suits, but I would buy the heck out of those Watchmen tees if they were within my budget. Hit the jump for more. 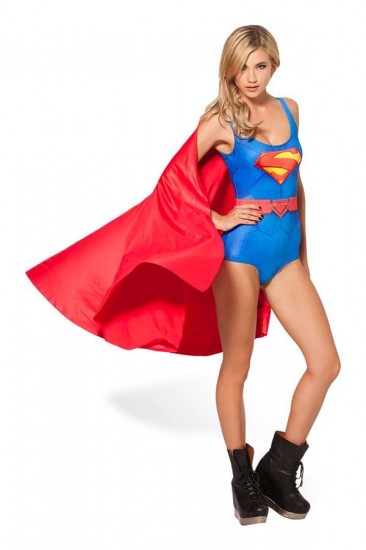 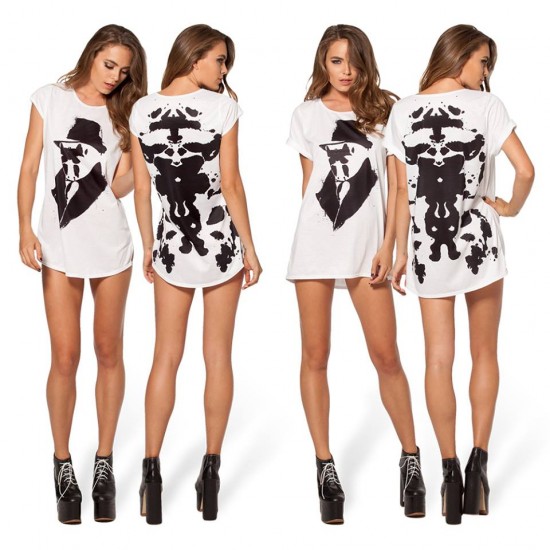 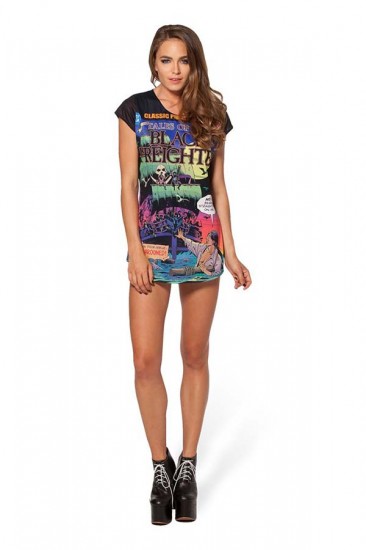