As Black History Month Ends, We Remember the Ones Who Didn’t Make It 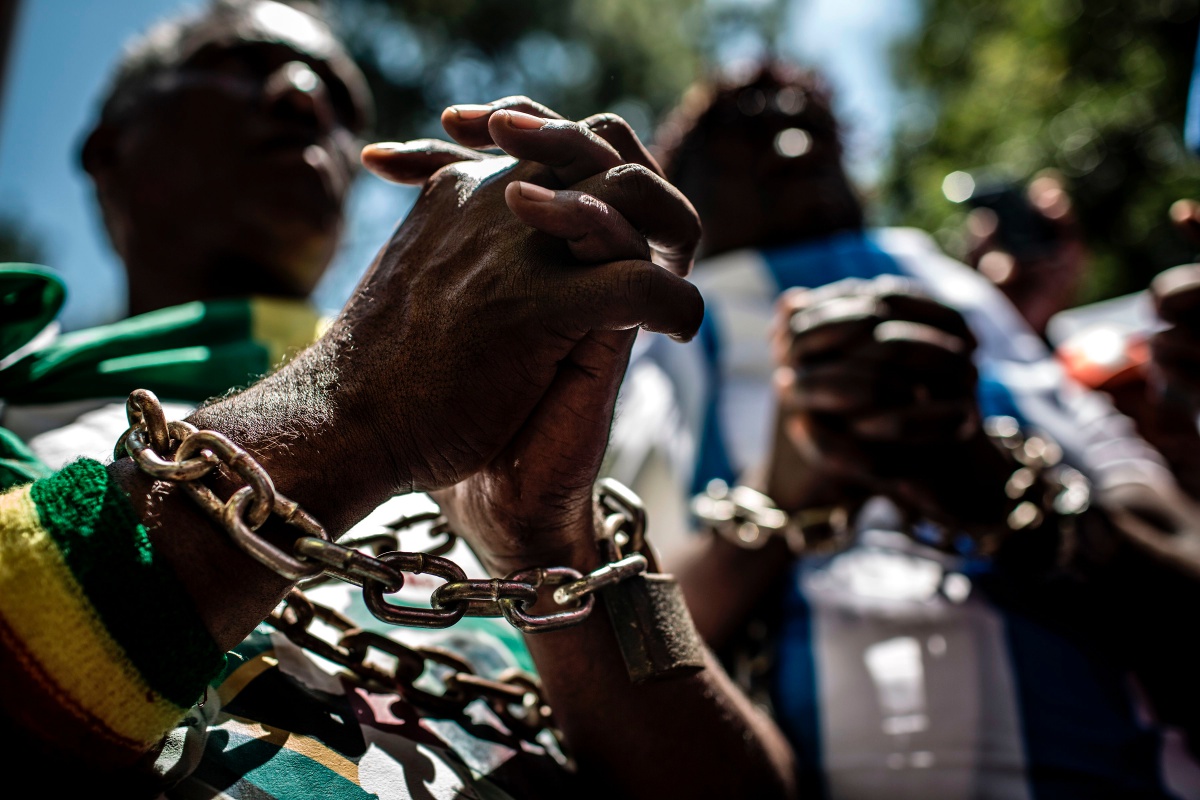 Day Twenty-Eight: The Lost Ones

Black History Month is over! Which means we will go back to not talking about black issues until next year, or until something in the news makes it relevant again.

Whenever there is talk about why we need a Black History Month, I understand those who say we need to put it into the regular curriculum and teach it as history period. That sounds nice, but considering that students don’t know that slavery was the central cause of the Civil War and our continued desire to keep celebrating people like Christopher Columbus is a daily reminder that as a country we haven’t worked out our race issues.

Even in pop culture and nerd sub-cultures about Black Panther, you have fans who mock the idea of a decolonized, technologically advanced Africa. People are so quick to dismiss works that are critically acclaimed and feature “black issues” to be a part of an agenda. The fact of the matter is that when black people and other minority groups try to make inclusive projects people will complain. Industries will take instances of our successes and treat them as flukes. Even as Black Panther is making all of the money, there are people who are ready and willing to say that it is an exception.

In wrapping up this series, I didn’t want to pick a person. I wanted to instead pick the people we lost. The ones we lost on the boats to this country and others, as well as those who were lynched, raped and harmed in this country.

According to the NAACP, between 1882-1968, 4,743 lynchings occurred in the United States.  Of these people that were lynched, 3,446 were black. And these are the ones we know about.  Mississippi had the highest lynchings from 1882-1968 with 581. Georgia was second with 531, and Texas was third with 493. Seventy-nine percent of lynching happened in the South.

These lynches could include men, women, and children. Jesse Washington was a teenager from Waco, Texas who was accused of raping a white woman in 1916. He was convicted, castrated, his fingers were cut off, and the lynch mob hung him over a bonfire. He was repeatedly lowered and raised over the fire for about two hours. After the fire was doused, his charred torso was dragged through the town. Parts of his body were sold as souvenirs, professional photos were taken, printed and sold as postcards in Waco. The pictures show people smiling at the charred body of this teenager.

The images are gruesome, but well document the horror of the event.

Mary Turner was a wife and mother, who defended her husband against charges of rape. Her husband had been lynched the day before. As a result, the white people who had started the mob that killed her husband wanted to “teach her a lesson.” On May 19th, a mob of several hundred brought her to Folsom Bridge tied her ankles, hung her upside down from a tree, doused her in gasoline and motor oil and set her on fire.

She was pregnant. According to NAACP investigator Walter White, while she was alive a member of the mob split her abdomen open with a knife. Her unborn child fell on the ground and was crushed to death. Turner’s body was riddled with hundreds of bullets.

So this post is for those people, those men, those women, those teenagers and children who were taken from this Earth by hatred. It may be a downer, but fuck it. That’s the truth, and the even crueler truth is that the people who did those things, who burned people alive, brutalized and raped black people, then took pieces of bone and burnt flesh as souvenirs because of racism…they were real people who had families. They probably loved their children and their families but still had just enough hate in their heart to do that to other living people.

That’s not just black history. That’s American history. But we aren’t ready for that, and who knows if we ever will be, but until we get to the point where that is part of what we learn, we are never going to move forward. Because once you learn about those things, you can’t unlearn it. You only decide to ignore it or work against it.

So now you know and now you can decide for yourself.