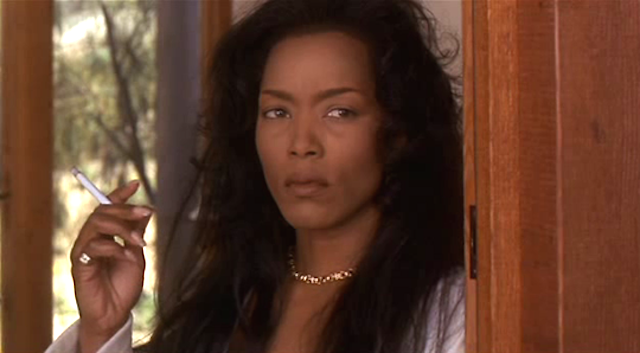 If you walked into a theater right now and saw every movie that was playing, how many black women would you see on screen? And how many with speaking roles? When it comes to diversity in film, many cite Will Smith or Kevin Hart as measures of success, but what about black women?

It’s not enough to be the token friend, or the one Halle Berry in a sea of Regina Kings, or the sassy comic relief like Leslie Jones’s brief appearance in Trainwreck. We are beautiful and unique, and we deserve to be heard. That’s why I put together a list of amazing women in film roles that showcase black women as more than just the limited caricatures we are constantly bombarded with in mainstream media. This is your friendly reminder that black girls rock. 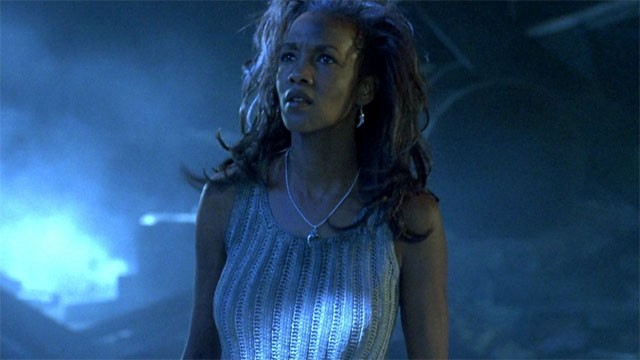 Vivica A. Fox in Independence Day

Stop me if you’ve heard this one before: An exotic dancer plagued by unforgiving circumstances must find a way to dig herself out from this “shameful” occupation to become a respected member of society. In Independence Day, we don’t see that at all. Jasmine (Fox) maintains a healthy relationship with her live-in boyfriend and later husband (played by Will Smith), achieves the “American Dream” of a nice house with a picket fence and a dog, and manages to save many lives after an attack by aliens leaves Los Angeles in ruins. She’s a welcome reminder that not all women who use their bodies for monetary gain are troubled and need to be shamed by peers in order to garner sympathy. We love her just as she is. 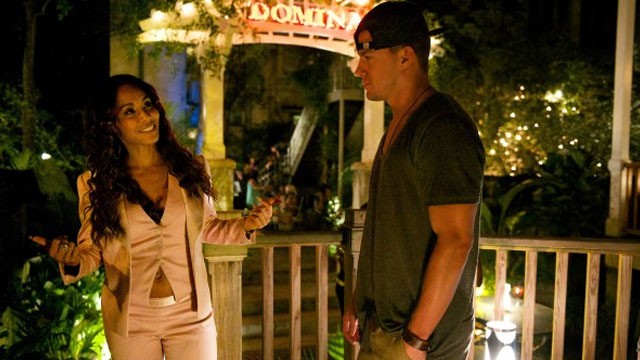 When Magic Mike (played by Channing Tatum) and his stripper buddies pop by Rome’s (Smith) club, we are treated to a uniquely feminist experience in which the women in the audience are exalted as queens. In an age were “yass” and “queen” commonly appear on Instagram captions and Twitter timelines, Rome’s sultry voice asking if we’re ready to be worshipped sure made me feel like one. Don’t get me wrong, I love libidinous hip movements to the sounds of ‘90s R&B as much as the next woman, but it’s nice to see someone as strong and charismatic as Rome uplifting her fellow ladies 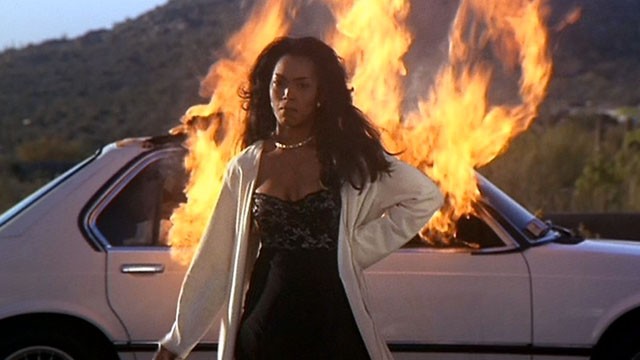 Angela Bassett in Waiting to Exhale

Even if you haven’t seen the movie, you’ve watched the scene where Bernadine (Bassett) lights a cigarette and sashays away from the burning wreckage of her soon-to-be ex-husband’s belongings. The “angry black woman” narrative is alive and well (just ask Amandla Stenberg and Nicki Minaj), but that doesn’t mean it can’t be handled with care. When her husband leaves her, Bernadine allows herself to feel that pain but then propels it into something useful- a hefty divorce settlement and a jumpstart on her life. And by the end of the movie, who wasn’t rushing to department stores in search of that classic diamond necklace and a canister of lighter fluid? 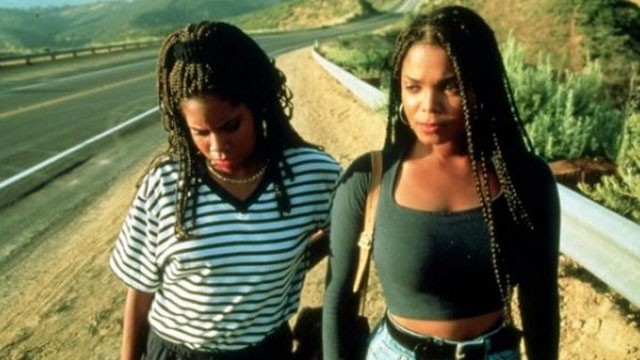 Black women might have a reputation for being loud and sassy (thanks, stereotypes), but Janet’s title character shows that we can also be intellectual, sweet, romantic, and vulnerable. After falling into a deep depression following the death of her grandmother and boyfriend, Justice (Jackson) becomes a recluse and only finds solace in her poetry (written specifically for the film by Maya Angelou). The movie’s focus isn’t on what witty thing she might say next or how well her hips move in a pair of Levi’s, but rather her journey out of sadness. And seeing her in those thick braids validates black hairstyles, which are constantly critiqued and imitated, but rarely appreciated when worn by a person of color. 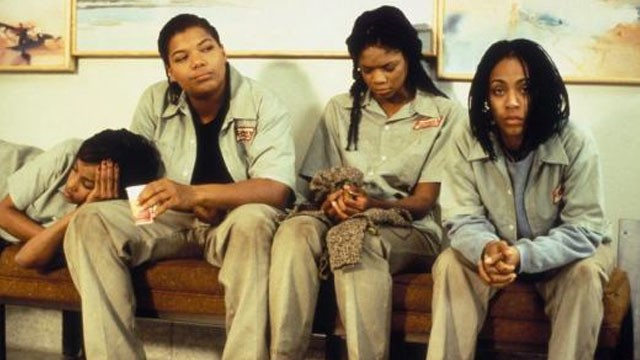 Jada Pinkett Smith, Queen Latifah, Vivica A. Fox and Kimberly Elise in Set It Off

The phrase “ride or die” usually applies to a woman who will stick by her partner through thick and thin. In this case, a group of friends literally die for each other. When Frankie (Fox) is unjustly fired from her job as a bank teller, her girls rally behind her and commit a string of bank robberies with hopes of exacting revenge and changing their lives for the better. Sure, theft is illegal but at the end of the day, we were rooting for them to find their happy endings. And the film taught us a valuable lesson: When life gives you lemons, toss them to the ground and set it off—just don’t get caught.

Keisha is a geeky writer with an acute affinity for alliterations and Deadpool cosplayers. She never let go of Boy Meets World, and Thranduil’s flowy mane in The Hobbit gives her lacefront envy. Don’t be shy; say hi to her on Twitter.