From Game Consoles to Harry Potter: Grab These Nerdy Black Friday Deals Without Leaving the House 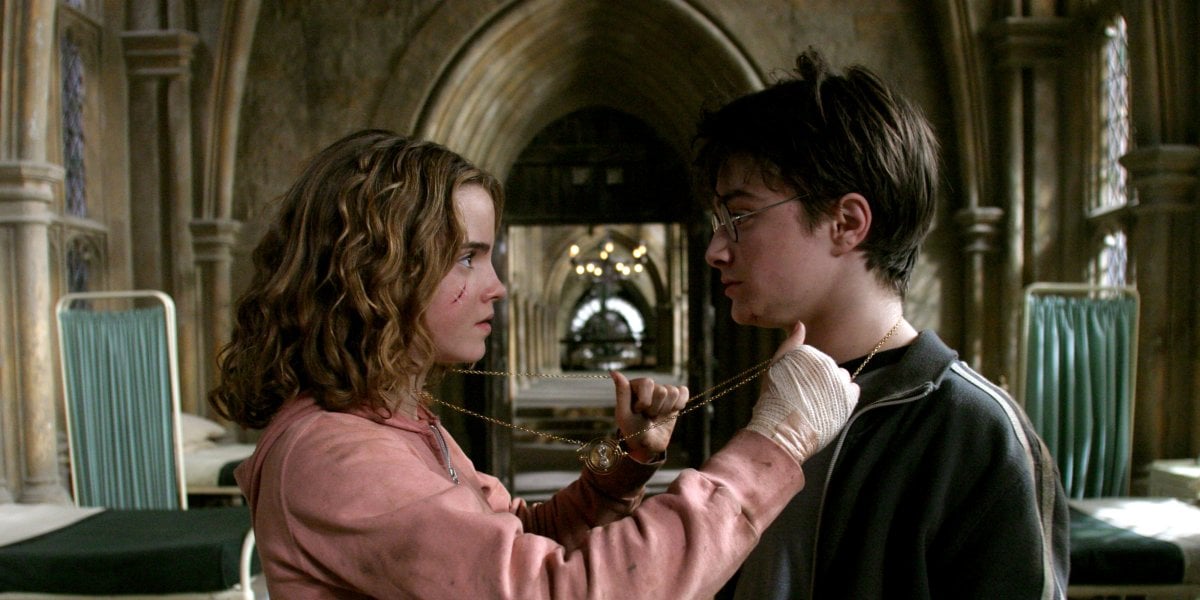 If you want to avoid shopping on “Black Friday” altogether, we’re right there with you, but there are some pretty compelling deals out there for the geek willing to brave the crowds. You don’t even have to leave the house for some of them! Let’s be honest: you’d probably prefer it that way.

First up, if you somehow don’t own it already, you can grab the entire Harry Potter film collection on Blu-ray for 66% off on Amazon. (The DVD-only version is even cheaper, at just $25 for all 8 movies.) You don’t even have to stand in line for this one!

Meanwhile, in other movie compilation deals, The Collected Works of Hayao Miyazaki is also on sale on Amazon, but it’s a lightning deal, so you’ll have to decide quickly. As of this writing, there’s only 1 hour and 15 minutes left to snag the collection at $150, $75 less than its regular price.

Over on the video game side of things, Amazon is running a deal on both PlayStation 4 (with Uncharted 4, $249.99) and Xbox One ($50 off all bundles, some as low as $249) console bundles. For PC gamers, Gamestop is also offering 50% off of Alienware Steam machines, but you have to order online and pick up in store. Amazon also has plenty more deals on individual games and accessories to go around, so head over and see what might appeal to you—including Life Is Strange for $11.99.

Don’t forget to head over to ThinkGeek’s Black Friday sale section, too, where you can score great merch like a Pokéball serving set and a BB8 floor lamp for 50% off!

RiffTrax, the movie riffers formerly of the Mystery Science Theater 3000 cast, are also having a Black Friday sale. Everything on the site is 20% off, and purchases of $20 or more get you $5 back in gift card form.