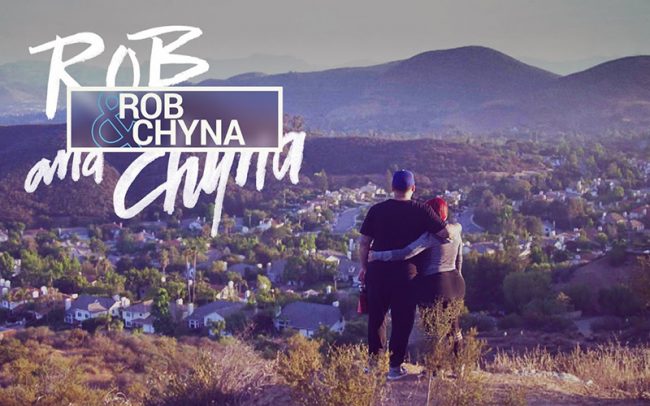 Last week, news outlets and social media were thrown in a frenzy when Rob Kardashian took to Instagram and then Twitter to post personal photos of his former partner Angela Renée White, better known by the name Blac Chyna. In the captions, Kardashian wrote about Chyna’s alleged infidelity and posted nude photos of her, going off about the amount of money he had spent on her and generally being a slut-shaming terror. In response, Chyna accused Kardashian of domestic assault and has since been granted a restraining order against him.

Responses to this incident have been, with no exaggeration, some misogynistic and racist bullshit and shows how public opinions quickly change when the woman who’s been hurt isn’t what we deem a “perfect victim.”

Many comments joke that because Chyna previously worked as a stripper, and as a result could only be involved with Kardashian for opportunistic reasons, these pictures were somehow less of an abusive act. However, Chyna herself said she was “devastated” by the betrayal of trust and plans to take legal action.

In Wear Your Voice, Shannon Miller writes, “… this outlook is the product of a marriage between misogynoir and a continued lack of protection for sex workers, whether you’re against Blac Chyna or on her side.” The notion that a former sex worker doesn’t have true ownership of her body, or that a woman who has shown her body in the past has already surrendered consent is a huge symptom of rape culture that leads to very real violence. The entire thing reeks of victim-blaming.

Several outlets also pointed to the disproportionate way we often treat these leaks. In this WIRED article, lawyer Mary Anne Franks points out how several examples of nude leaks trespassing on the privacy of white womanhood is often met with more urgency and outrage than that of black celebrities. Chyna’s case is indicative of how black bodies are often seen are less innocent and our society’s disgusting legacy of sexualization when it comes to black women.

It’s also notable that the criticism of Chyna stems from a strong disdain for the connotations of reality television, as she and Kardashian had their own spin-off show Rob & Chyna. The accusation of attention-seeking contributes to the the language of victim blaming—how can she claim to be the hurt party when she’s getting the attention she wanted? Why are we paying attention to the face of trashy television?

We’re paying attention because feminism means standing up for all women. The notion that one has to be a “perfect victim” in order to qualify for sympathy and legal help is one that needs to be absolutely obliterated. The idea that any woman, because of her past, her body, or her behavior is somehow less worthy of protection from abuse is what discourages survivors from seeking help and puts more vulnerable women at risk. To throw Blac Chyna under the bus for any reason sends the message that it’s acceptable to say a woman “deserved it.”

Another infuriating opinion that’s been around the internet is when anyone who feels the need to interject with “I don’t care about the Kardashians” when this conversation comes up. To that, I think Ira Madison III, who wrote about Kardashian’s history of abusing women and using slut-shaming for The Daily Beast, puts it best.

Celebrity culture is usually a reflection of the world we live in and will influence our lives for years to come, it’s why I write about it.

“Who cares about this” comments when we’re talking about glorification of abuse and how that influences are culture are pedantic. Grow up.

In short: it costs exactly $5 to go eat some Lorna Doone cookies and mind your own business if you don’t want to read about the Kardashians