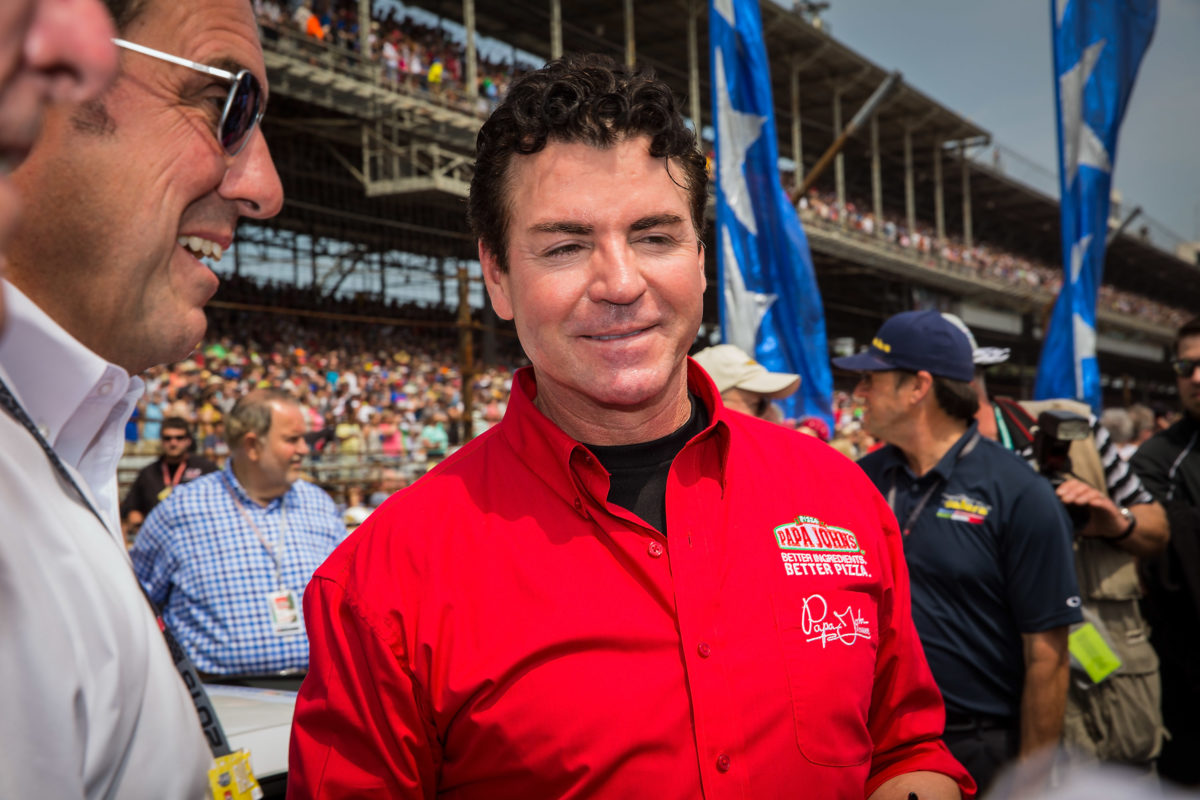 If you’ve been on Twitter, you’re probably wondering why Papa John is trending. When former pizza CEO John Schnatter was pushed out for his controversial opinions on the NFL and his usage of the N-word, we thought that’d be the end of the man who said, “Better ingredients, better pizza. Papa John’s,” for all those years.

Luckily for us all, he did a bizarre interview that left us questioning so much about Schnatter, but more importantly, I want to know why he just chooses to wear red button-ups even if they don’t say “Papa John’s” on them.

papa john is *NOT* fucking around, kids pic.twitter.com/sNVz0yxXIK

The video went viral for who bunch of reasons, one being that Schnatter said that the “reckoning was coming” and that he hated the new CEO of Papa John’s. Oh, I guess also his wild amount of pizza intake is also probably suspect because in the last month, he says he’s eaten 40 pizzas. Does that mean full pizzas or just a slice?

With the video, though, everyone on Twitter tried to figure out what he meant.

If Papa John wants his pizza business back, he can challenge Shaq to a dunk contest for it. When he loses, Shaq gets the Camaro, which he will paint purple and gold and do burnouts in on gameday next to my tailgate.

big pizza gonna take out papa john like epstein, i am more than woke sweetie

This is the only Papa John’s representative I recognize. pic.twitter.com/VnwmZ3uJAA

No lie: I really AM gonna stay tuned for more of what Papa John has to say

CONSPIRACY. THIS IS NOT PAPA JOHN. THIS IS JEFF BASEBALL. pic.twitter.com/Hnmz2HQf3F

Is the reckoning really coming? Is it just going to rain down a hellfire of just okay pizza? Because if anyone should be talking about the “quality” of pizza, it most definitely isn’t John Schnatter. Papa John’s is the kind of pizza you get when you just want some pizza and you’re extremely desperate.