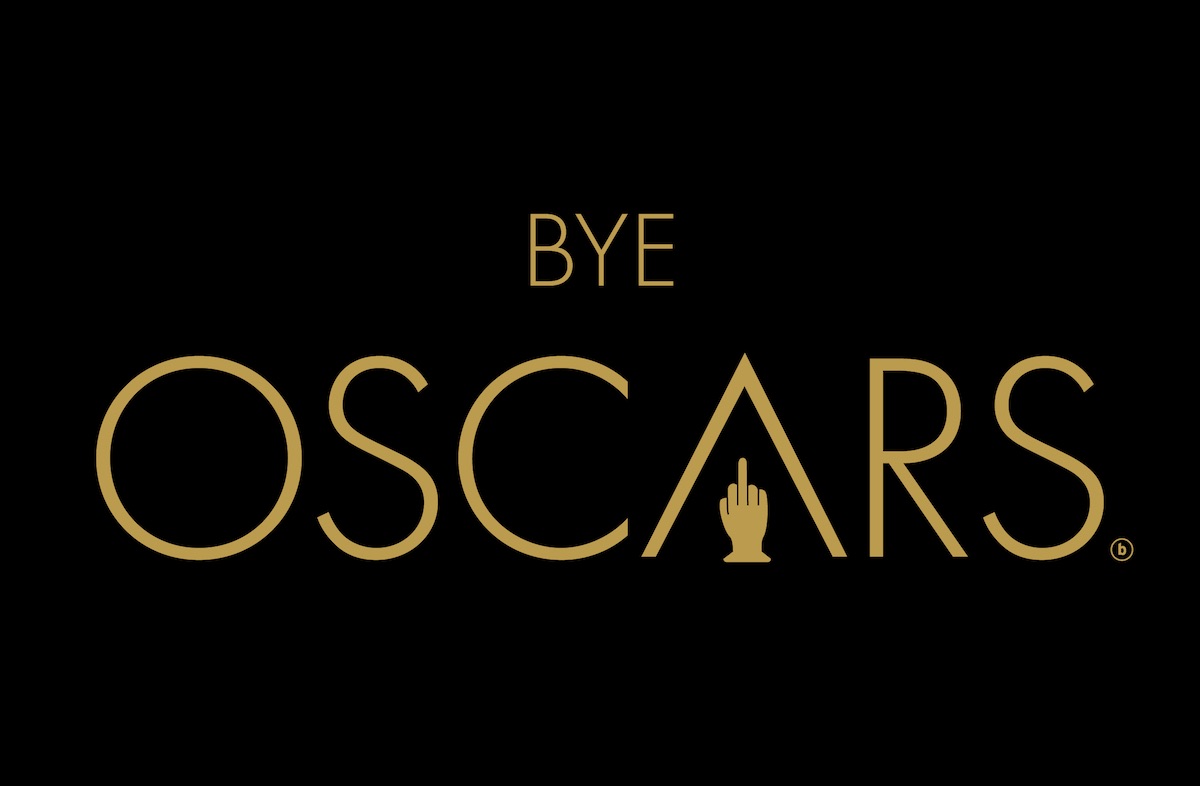 We’re proud to be supporting Bitch Media in their boycott of the 2020 Oscars ceremony. Bitch HQ writes:

Once again, the Academy Awards is white as ever, even as the ceremony is touted as the pinnacle of a production or an actor’s success. Winning an Oscar can transform someone’s career, opening new doors and presenting new opportunities, but how does the Academy of Motion Picture Arts and Sciences’ refusal to be inclusive reflect Hollywood’s broader exclusion of people from marginalized communities?

We are saying enough. Having a single year (or two) where the nomination pool is more diverse doesn’t account for a long history of nominating white, straight people at the expense of people from oppressed communities, so why should we cover a ceremony that shuts out the communities we serve over and over again?

Bitch is boycotting the Oscars. Other than a story about the nominations themselves and an alternative Oscars list that we’re creating, we will not be covering the Academy Awards. Instead, we will continue standing in solidarity with Black people and people of color, LGBTQ people, people with disabilities, immigrants, and others who are creating impactful art that’s rarely recognized by a career-making institution. We hope you will join us.

Please use the hashtag #ByeOscars to reflect your commitment to this boycott and follow our partners at The Mary Sue as they join us in not giving coverage to a predominantly white awards ceremony.

While we’ll discuss any emerging issues surrounding the awards and are ardent in our support of Parasite and Jojo Rabbit, the Academy’s failure to nominate more than one person of color (Cynthia Erivo for Harriet) in its sprawling acting categories, or any women for its top directing award, shows how out-of-touch the Oscars remain. This isn’t a show reflective of the entertainment industry, but rather a select few. So we won’t be covering the ceremony.

How can you get involved? Use #ByeOscars on social media to help us spread the word, tell us who you think deserved a nomination and was passed over, and join us in skipping the awards show this year.