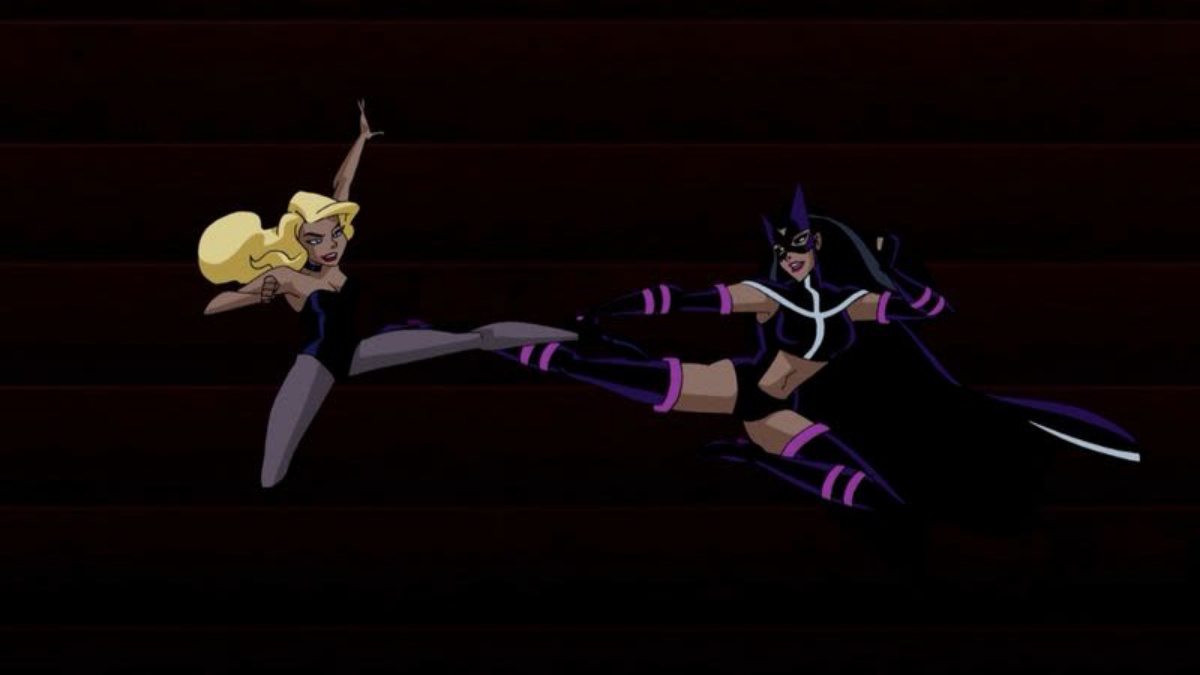 Good news everyone! Margot Robbie’s desire to see a diverse Birds of Prey movie looks like it’ll be happening and I’m so excited about it. According to an exclusive from The Wrap, it was announced that the movie will include Black Canary, Huntress, Cassandra Cain, and Renee Montoya in the film. Ugh, excuse me while I cry into my framed picture of Laurel Lance. Alright, so we know that this is happening, now the question is who should star? 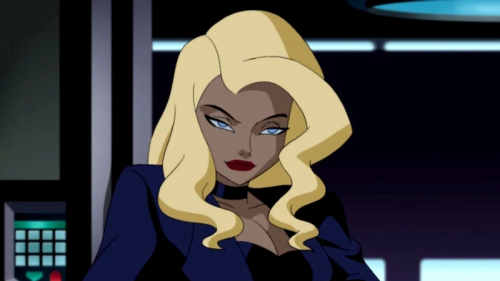 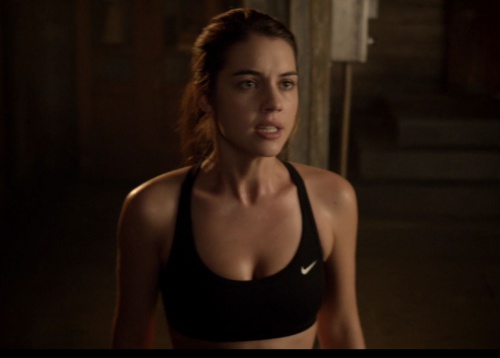 Adelaide Kane has played warrior women before and has the acting chops to pull off the role, especially the fighting scenes. Also, before anyone starts with the “she’s not a blonde” in the comics, originally Dinah was not blonde and wore a wig. 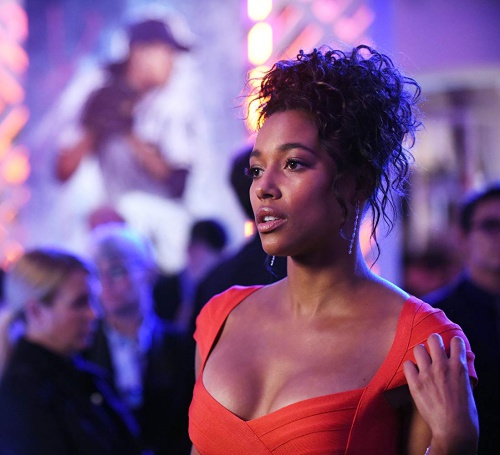 With the characters already included in this movie, it would be pretty damn diverse, but let’s just go beyond. I mean, would it be so terrible if Harley was the only white character in the cast? Plus, Kylie Bunbury in fishnets. Wouldn’t that be worth it? 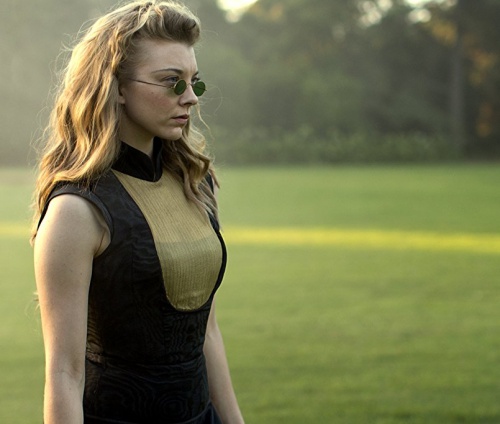 I get it. She’s blonde. She’s got great face, but not every blonde character needs to be played by Natalie Dormer. Besides, we should save her as Enchantress for Marvel. 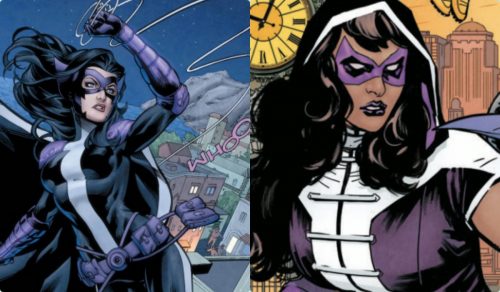 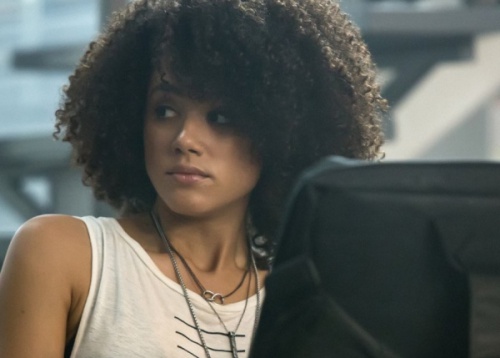 Game of Thrones‘ Nathalie Emmanuel has proven herself to be an asset to any franchise, even one as overblown as Fast & Furious. She would be perfect for the Prime version of Huntress where she is still Sicilian, but much darker than she’s been in the comics before. So I’m just saying, it works. 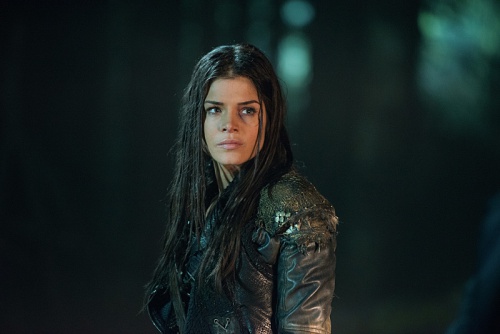 However, if we are going to go with the lighter-skinned version of Helena, Marie Avgeropoulos knows how to play vengeance very very well. 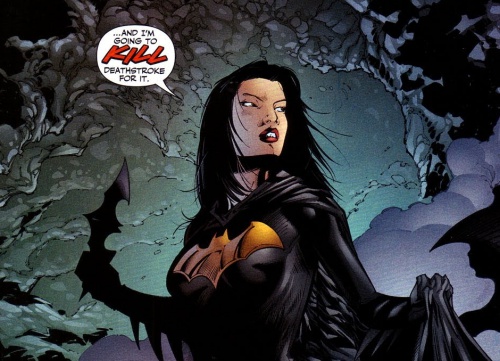 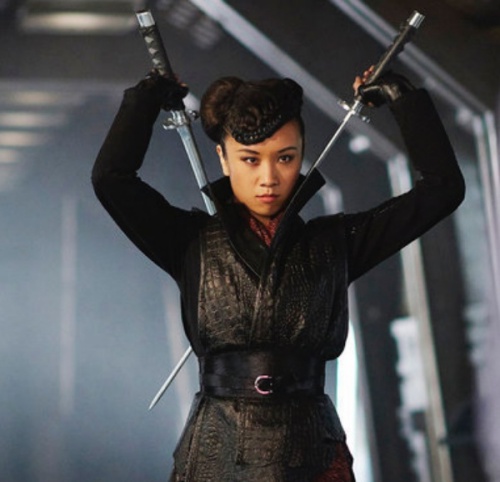 While Wong is currently on GLOW, she is a talented actress who’s played roles with a lot of physicality in the past.

The Only One Who Matters: Gina Torres 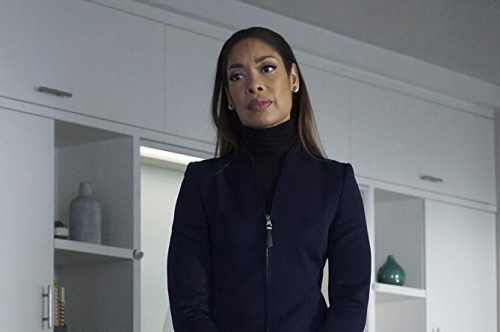 Marvel already righted an old wrong by putting Queen Angela Bassett in Black Panther, and while DC does have Viola Davis, bringing on Gina Torres as Renee Montoya/The Question would be perfection. She’s a nerd legend and Afro-Latina who never gets to play a Latina character. It is her time.

Who would you like to see as the faces behind the Birds of Prey? Let us know below!