Billy Eichner on Hollywood’s Exclusion of Out Queer Actors 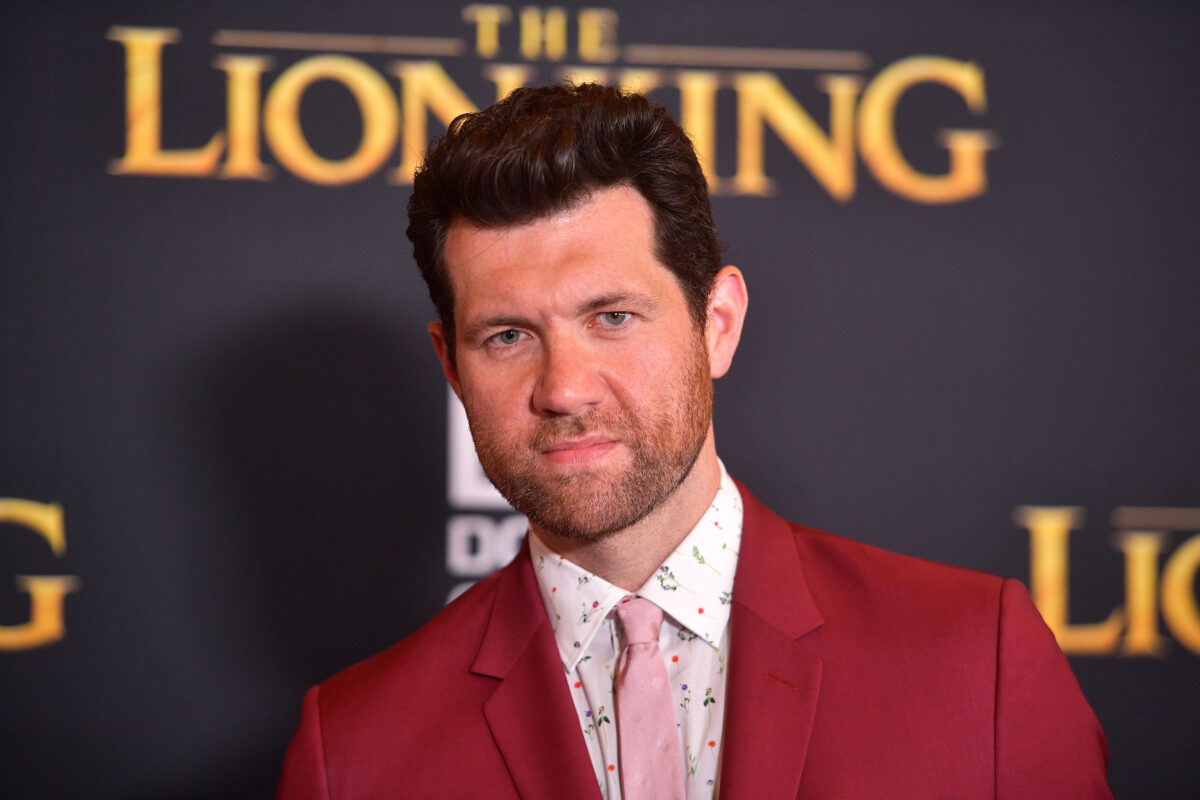 If there is anyone who truly deserves to be a movie star, it’s Billy Eichner. From his hysterically funny web comedy Billy on the Street to his beloved cult series Difficult People, Eichner is a scene-stealing presence every time he shows up on screen. And Hollywood is finally taking notice. After getting raves for his performance as Timon in The Lion King, Eichner is set to co-write and star in a gay romantic comedy produced by Judd Apatow and directed/co-written by Nick Stoller (Neighbors).

The untitled film will be the first studio feature with a gay protagonist since 2018’s Love, Simon, and the first major studio queer romantic comedy. Eichner has also announced that he will be starring as Hollywood Squares legend and gay icon Paul Lynde in the biopic Man in the Box.

It will be one of the first times an out gay actor takes on a high profile gay role, an occurrence that is shockingly rare in Hollywood. As queer representation in media expands (GLAAD recorded its highest ever percentage of films with LGBTQ-Inclusive representation in 2019 at 18.6%), openly queer actors continue to lose out on queer roles to their straight counterparts.

These straight actors then go on to win awards for portraying LGBTQ characters (Sean Penn, Tom Hanks, Charlize Theron, Hilary Swank, Jared Leto, to name a few), while queer actors are shut out of straight roles entirely. And while the industry publicly celebrates an actor or personality for coming out, that person then finds themselves with stigmatized within the industry.

In an interview with Deadline, Eichner described the situation. “What’s happened is that, when someone comes out of the closet, we celebrate them. We applaud them. We put them on the cover of magazines. We say, thank you for living your truth, and thank you for being brave, and you’re such a role model for our gay kids. And then instantly, that actor gets taken off so many casting lists in the business.”

Out queer actors still face a series of closing doors when it comes to casting. They are no longer “believable” as a straight character, and they are rarely invited to read for gay roles. And while the industry is slowly but surely elevating queer stories, queer actors are being left behind. Just two weeks ago, Halle Berry announced that she would be playing a trans man, before public backlash pushed her to step down from the role.

But things are changing. Scarlett Johansson was set to play a trans man in Rub and Tug, but eventually stepped down. The project is now being retooled as a series, with out trans writer Our Lady J writing the pilot and a trans man playing the lead role.

A common refrain heard from studio execs is that a film needs an A-list star to make money. But if queer actors are never given a shot, then they never get the opportunity to become big stars and box office draws.