Billy Eichner Is Getting His Own Romantic Comedy, Thanks to Judd Apatow

Billy Eichner in a gay romcom? Shut up and take my money. 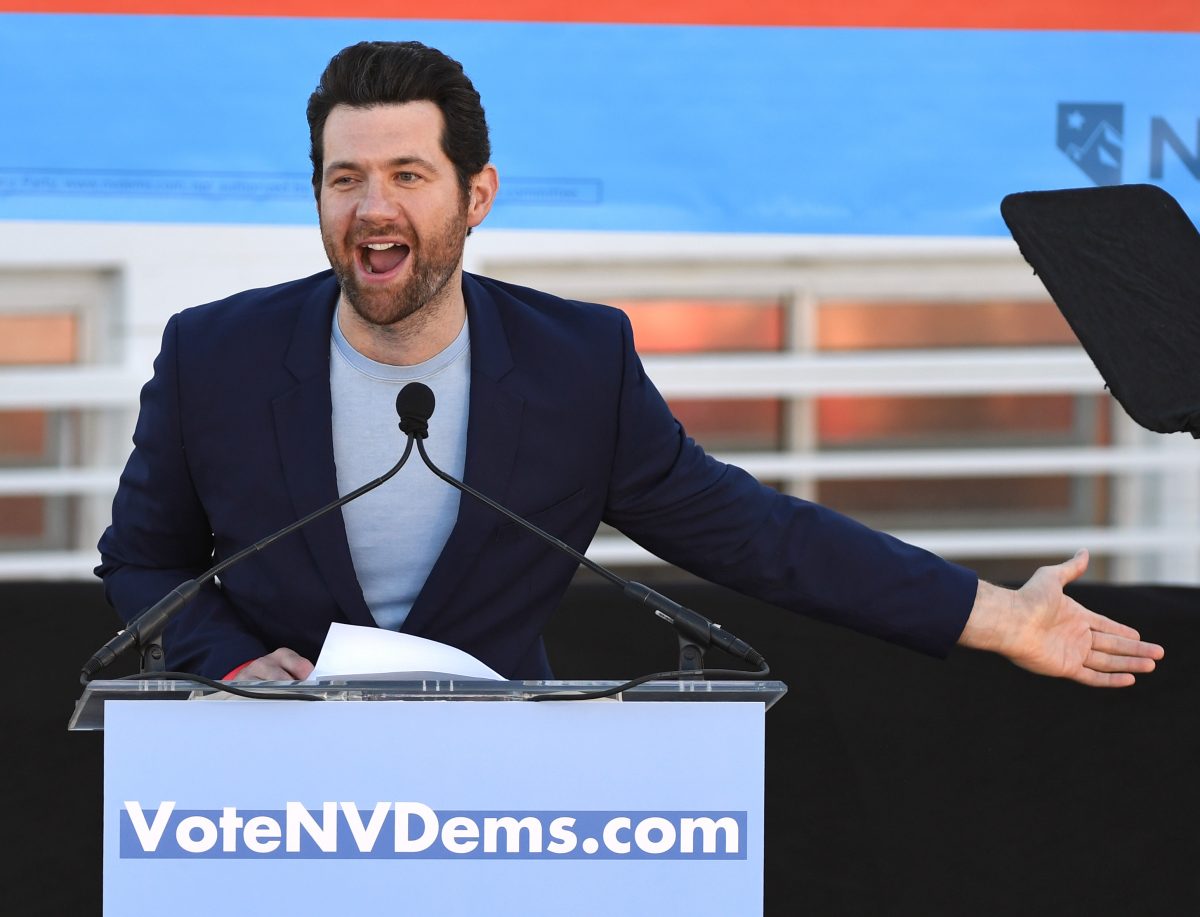 If you, like me, have been suffering from the Billy Eichner-shaped hole in your heart since the cancellation of Hulu’s Difficult People, then rejoice! Eichner will be co-writing and starring in a gay romantic comedy produced by Judd Apatow and directed/co-written by Nick Stoller (Neighbors).

The film, which is untitled, is described as “centered around two men who have commitment problems and are attempting a relationship.” The role opposite Eichner has yet to be cast. Eichner announced the news on Twitter:

This is big news: a major studio is getting behind a gay romcom! Eichner’s film will be the first studio comedy to center on a gay protagonist since 2018’s Love, Simon. Queer stories have often been relegated into two categories: indie cinema or prestige dramas about queer folks overcoming the challenges of society (Brokeback Mountain, Carol).

For years, queer folks have wanted to see themselves represented in films that weren’t about “issues”. We want to see ourselves in romantic comedies, in thrillers, in action movies. You know, all those genres straight people get to play in. Making mainstream queer movies is a major step forward in diversity and inclusivity, and a much needed boost for the romantic comedy genre.

It is also exciting to see queer characters take center stage, as opposed to being relegated to playing “sassy gay best friend.” Eichner is a great choice for the role, as he’s already demonstrated his comedic skill in his series Billy on the Street, which earned him three Emmy nominations.

He also did three seasons of Hulu’s Difficult People (aka the most underrated show of the mid-aughts) alongside Julie Klausner. Since the series cancellation, Eichner has kept busy, appearing in American Horror Story and Stoller’s Friends From College. He will also be voicing Timon the Meerkat in Disney’s live-action version of The Lion King.

Even five years ago, it would have been unthinkable that studios would bankroll a gay romantic comedy. And a big part of that is the support of Judd Apatow, whose influence looms so large that he can elevate projects from marginalized communities. He’s already done so with Bridesmaids, and now he’s extending his clout to the queer community. Unfortunately, movies like these don’t happen without major star/producer power behind them.

Hopefully, if Eichner’s film is successful, studios will be more willing to take a chance on diverse material. In the meantime, I will be first in line to watch Eichner fall in love.