The advent of Doctor Who‘s thirteenth Doctor, the first female Doctor in the show’s history, has Whovians wondering what, if anything, will change now that the Doctor will be played by Broadchurch‘s Jodie Whittaker. Of course, this also extends to the Doctor’s love life which, for better or worse, became a huge focus of the show from the time of the 2005 series revival. It all started with a companion named Rose.

As those who’ve been watching Doctor Who know, the long-running sci-fi franchise returned to television with the Ninth Doctor, played by Christopher Eccleston, and a companion named Rose Tyler, played by Billie Piper. Romantic feelings that started with Nine and increased in intensity with the arrival of David Tennant’s Tenth Doctor were a huge part of the story between Rose and this Gallifreyan who traveled through time and space.

So, it stands to reason that, with so much love between Rose and the Doctor, people would wonder how far that love would go? Had she gotten to know the Doctor as his Eleventh (Matt Smith) or Twelfth (Peter Capaldi) selves, would her feelings have remained? Already there would’ve been significant age differences with them.

Would gender change Rose’s feelings for the Doctor? Apparently not, according to Piper, who in the above tweet confirmed that “Yehhhh she would 💁🌹💃🏻…. Jodie’s a babe xx.” This was after Attitude, a UK-based LGBTQIA magazine, reported on the fact that Piper told two separate fans at DragonCon and Fan Expo that Rose would still be in love with the Doctor no matter what their gender.

When asked more generally if she thinks the gender change will have an effect on the Doctor/companion relationship moving forward, Piper replied:

“If they’re going to change the world and travel through time, they’re gonna have to have a strong allegiance. I think this is just the beginning of something really exciting. It’s not gonna be traditional. It’s gonna be modern and progressive. But it will always be about needing each other, regardless of whether the doctor is a girl or a guy or a cat, y’know. It’s always going to be a beautiful union.” 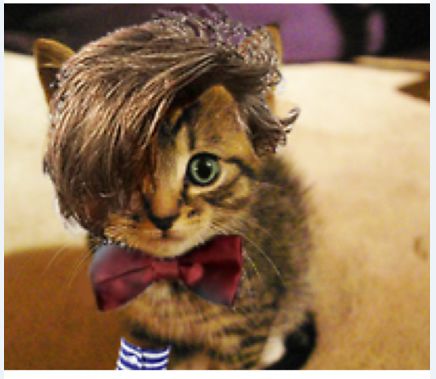 This isn’t even a Doctor. This is just hilarious: 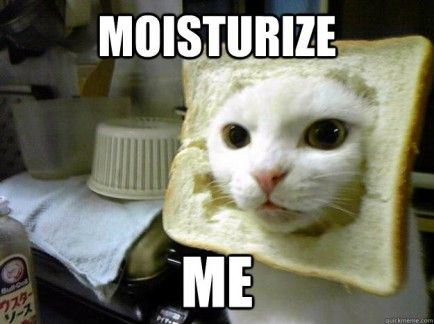 Anyway, so there you have it folks. Rose would totally be into Thirteen. Though I have to say, Rose was never one of my favorite companions. If they were going to have a same-sex TARDIS romance, it would’ve been nice for them to keep around their, you know, actually and openly lesbian companion. (Have fun traveling through time and space with Heather, Bill!)

In any case, there’s also bisexual Clara and Ashildr zipping around in their TARDIS-diner somewhere to fulfill even more of our queer, practically-a-Time-Lord romance needs.