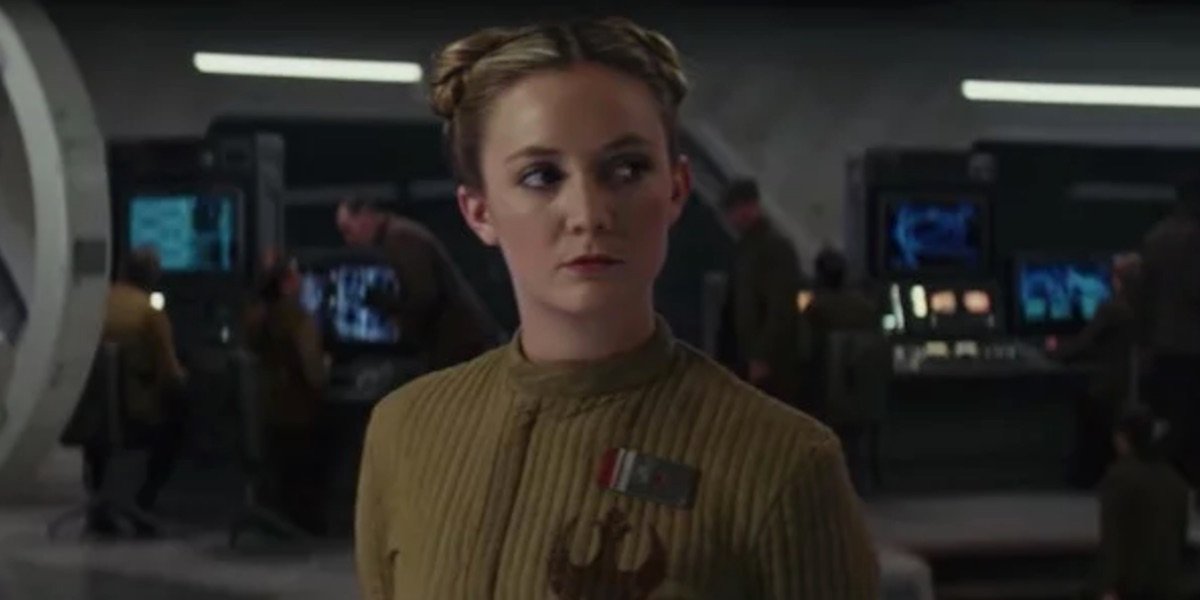 Billie Lourd may come from Hollywood royalty, but she’s proven herself worthy of our praise time and time again. The daughter of the late Carrie Fisher (and therefore the granddaughter of the late Debbie Reynolds), Lourd has made a name for herself separate from that of her family. Starring in Star Wars, Screen Queens, American Horror Story, Booksmart, and more, Billie Lourd has been busy.

And well, now she’s going to be a different kind of busy: She’s a mom! In a surprise Instagram post, Lourd revealed that she just had a baby boy named Kingston Fisher Lourd Rydell. Yes, Fisher. Don’t worry, I’m crying.

It’s kind of beautiful that she managed to keep her pregnancy a secret and got to announce the birth of her son completely on her own. Her family is very in the public eye, and even when her mother and grandmother died within two days of each other, many were grieving very publicly while Lourd was coping. So, for her to have this privacy is absolutely amazing, and I’m happy for her. She did this all on her own terms, and she deserves it.

Fans everywhere erupted into praise and congratulations to the young star!

Wait a minute! Hold up! Billie Lourd was pregnant this whole time! pic.twitter.com/qACh3Knf4X

Billie Lourd was pregnant? How many years have I been trapped in my apartment?

Jamie Lee Curtis is all of us reacting to Billie Lourd’s surprise baby pic.twitter.com/KgfJ5tm2G1

Apparently, Billie Lourd had a surprise baby and now I am EMOTIONAL thinking about this family line continuing. pic.twitter.com/XjB8CmrT4E

how mad is the mandalorian that billie lourd’s surprise baby is the best star wars baby now pic.twitter.com/jQ3ICANQg2

Even Mark Hamill had nothing but excitement for Billie Lourd and Austen Rydell.

Congratulations to #BillieLourd & #AustenRydell on the arrival of their firstborn child: Kingston Fisher Lord Rydell!!!
I can’t think of another baby with both “KING” AND “LORD” in their name. Nice. 👍👶🎂♥️ pic.twitter.com/BJrvh8pARe