Bill Maher continues to be the worst. 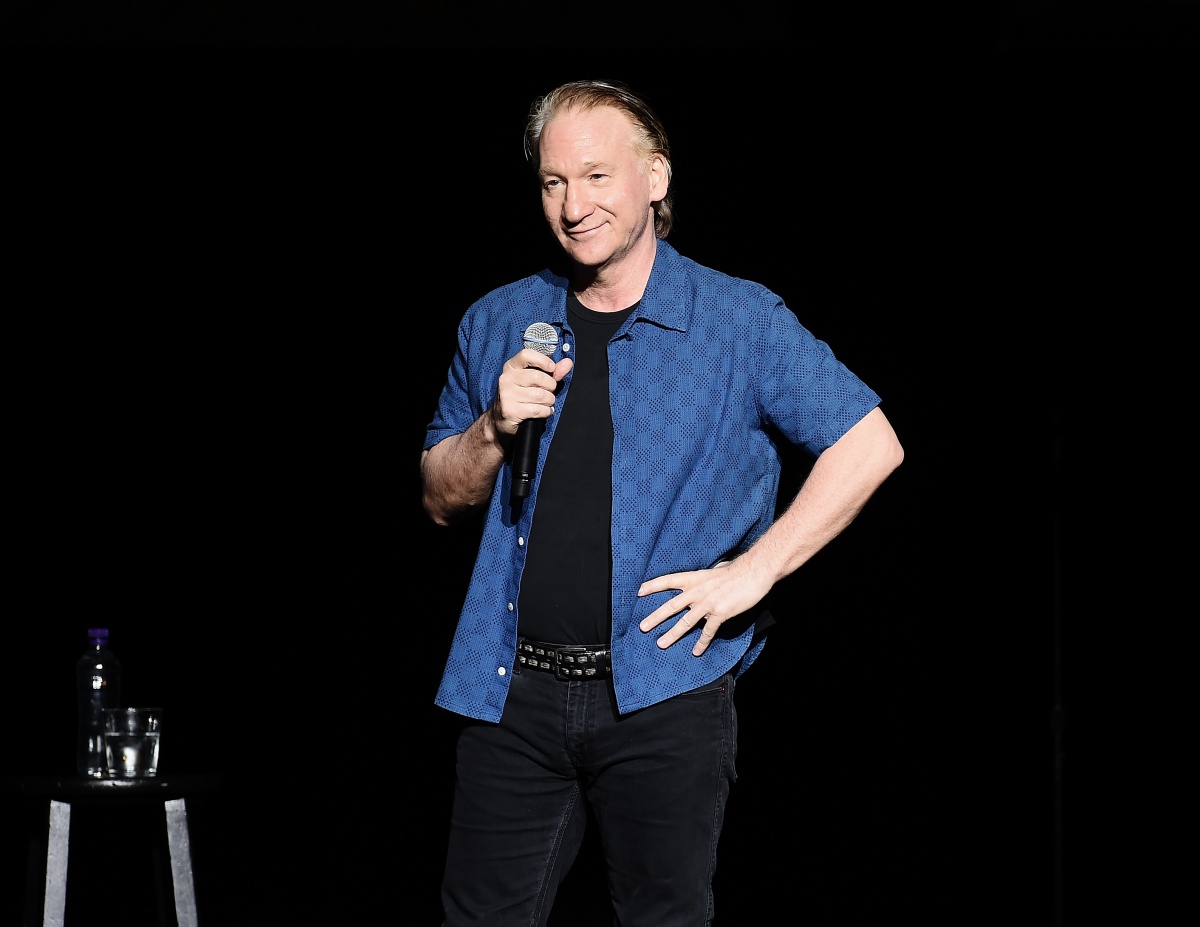 Bill Maher has a history of doing and saying the wrong things, whether its using the n-word on his HBO series or coming for millenials and the #MeToo movement. He also drew outrage when he equated the rise of Donald Trump with comic book culture in a reviled piece.

Now, in a new blog post, Maher has used the death of comics icon Stan Lee as yet another opportunity to come after comic book culture and its devoted readership. Maher wrote, “The guy who created Spider-Man and the Hulk has died, and America is in mourning. Deep, deep mourning for a man who inspired millions to, I don’t know, watch a movie, I guess … “Now, I have nothing against comic books — I read them now and then when I was a kid and I was all out of Hardy Boys, But the assumption everyone had back then, both the adults and the kids, was that comics were for kids, and when you grew up you moved on to big-boy books without the pictures.”

He continues by saying, “But then twenty years or so ago, something happened – adults decided they didn’t have to give up kid stuff. And so they pretended comic books were actually sophisticated literature … I don’t think it’s a huge stretch to suggest that Donald Trump could only get elected in a country that thinks comic books are important.”

The fact that Maher used the death of a beloved comics creator to crap all over his legacy is gross and insulting. I’ve heard of kicking a man when he’s down, but kicking a man when he’s dead is needlessly cruel. And the snobbery inherent in Maher’s tone suggests that he’s never read comic book or graphic novel and is completely ignorant of the culture and artistry within the genre. Never mind that equating the rise of Trump with the rise of comic book culture is patently absurd and ignores the real reasons Trump won in 2016 (racism, sexism, an electoral system rigged against the popular vote, etc.).

Maher’s arrogant take on comic book culture belies an insecurity in many white male comedians of his generation. The same comics who thrived in the 80’s and 90’s now feel attacked by political correctness and woke culture, and blame “overly sensitive” millennials for no longer thinking their racist, misogynistic schtick is amusing. Pundits like Maher love to criticize younger generations for clinging to beloved pop culture from their youth, yet they never dig deeper to understand why.

Maybe we cling to these vestiges of our youth because men of Maher’s generation have pillaged the economy and destroyed the environment, making themselves rich without caring for the consequences laid on the generations to come. They have systematically disenfranchised women, people of color, LGBTQ people, the differently abled and other marginalized groups. And yet we’re the enemy for seeking escapism and enjoyment in comic books. Sure buddy, whatever you say.

Unsurprisingly, many comic book fans and creators took to Twitter to call Maher out:

Bill Maher dismissed an entire storytelling medium?
Wow. He's so highbrow.
His brow is so high, there's probably less room for a mind.

One need only look at how comics are dominating every field of screen entertainment, and still growing, to prove that the ideas born of comics in the last 40 years, are shaping the modern Television and movie landscape.

Bill Maher has done the impossible: gotten the entirety of comics fandom to agree on something

I never speak on topics I know little or nothing about. Why? I never want to be the fool. In other words, I don’t wanna make a Bill Maher out of myself. 🤘🏻✏️🤘🏻

Maher’s just trolling, and lots of people are rising to the troll. (Julie Burchill did it better 30 years ago with her “There aren’t any adult comics because adults don’t read comics” line. ) More people cared about Stan Lee’s death than care about Bill Maher alive. https://t.co/yRzFCYQBzl

Bill Maher sure didn’t mind taking that check to appear in Iron Man 3 tho 🤔 pic.twitter.com/mixz8KGuRz

Ultimately, Stan Lee’s legacy will live on and inspire more people than Bill Maher could ever hope to reach. Excelsior!