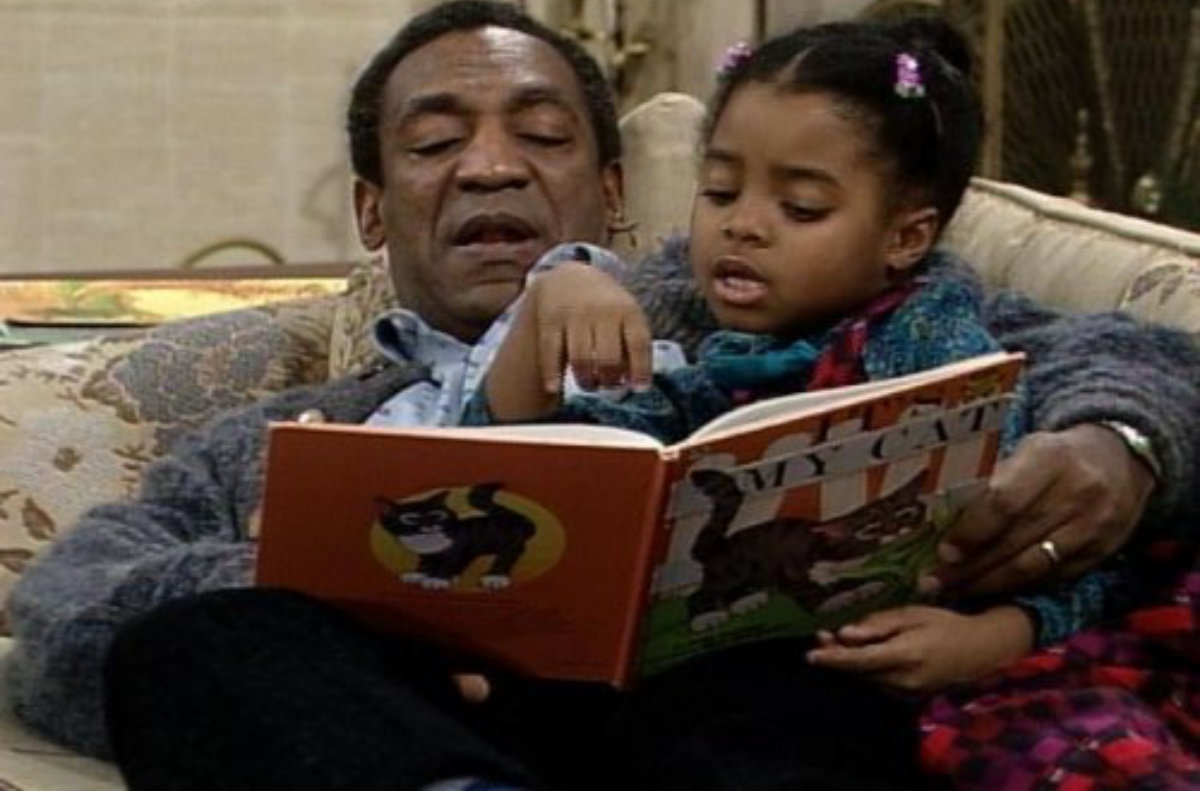 When the allegations against Bill Cosby came out, especially considering the magnitude of them all, it was easy for me to toss him aside. I was not from the generation that grew up with The Cosby Show or A Different World. The Cosby I knew was the “black guys should pick up their pants” Cosby. The respectability politics Bill Cosby.

Due to that, I was never worried about his legacy for either himself or black fatherhood. For me, my black fathers on television were Uncle Phil from The Fresh Prince of Bel Air and James Mitchell from Moesha. Yet, I recognize in many ways that is a privilege. I grew up in the same household as my father and throughout my life, that aspect has always been a constant. I’ve never needed someone on television to fill that void for me, but others did.

Randiesia Fletcher in The Lily spoke about how the Bill Cosby verdict, while she agrees with it, has her grieving. What she grieves for is that loss of the security that show gave her. “In the 1980s, I was a homeless, abused child on the streets of Skid Row in Los Angeles. My parents were crack addicts. I never knew what or when we might eat next. Sometimes, we had a TV, and when we did, I looked forward to a sense of normalcy on Thursday nights. I was a voyeur in the Huxtable home portrayed on ‘The Cosby Show’.”

The show offered her a refuge from her homelessness and became “my place of peace. In my heart, that was my home.” That home is now gone for some who grew up needing that steady influence from somewhere. The Cosby Show is imperfect, but it was meaningful. Dr. Cliff Huxtable was a good man and a good father, who provided tough love, but incredible kindness to his children and the large extended family they collected over the years. If I had grown up with him, I would probably have loved him too.

What I will say is that we have, thankfully, so many other examples of black families and black fatherhood on television.

Last night, while catching up with Supergirl, one of the moments that struck me was the loving relationship between J’onn and his father. While they are “technically” aliens, they carry on the long in-joke tradition of green aliens being black people (i.e Piccolo from DBZ). J’onn speaks openly about his affection and respect, for his father and as he helps his father deal with the Green Martin equivalent of dementia he tells his father that he loves him. It was such a beautiful moment to see a black man tell his father he loved him, to see them bond and love each other in this powerful way.

All of this is to say that, yes The Cosby Show is and will always be one of the biggest and most important black shows on television. Even when I watch clips of it online, I am still astounded by how well it was written, how great the acting was, and am in awe of everything Claire Huxtable is. Claire is the apex television mother.

But that does not, and will never mean, sweeping Bill Cosby’s crimes under the rug or acting as though him being a serial rapist is alright because he made important television. The thing that strikes me is that he could create a family like that, write a character like Claire, and still be the man he is.

Thankfully, because of the success of The Cosby Show and others like it, we have so many black fathers on television to choose from who love their children, are good role models and are not played by rapists.