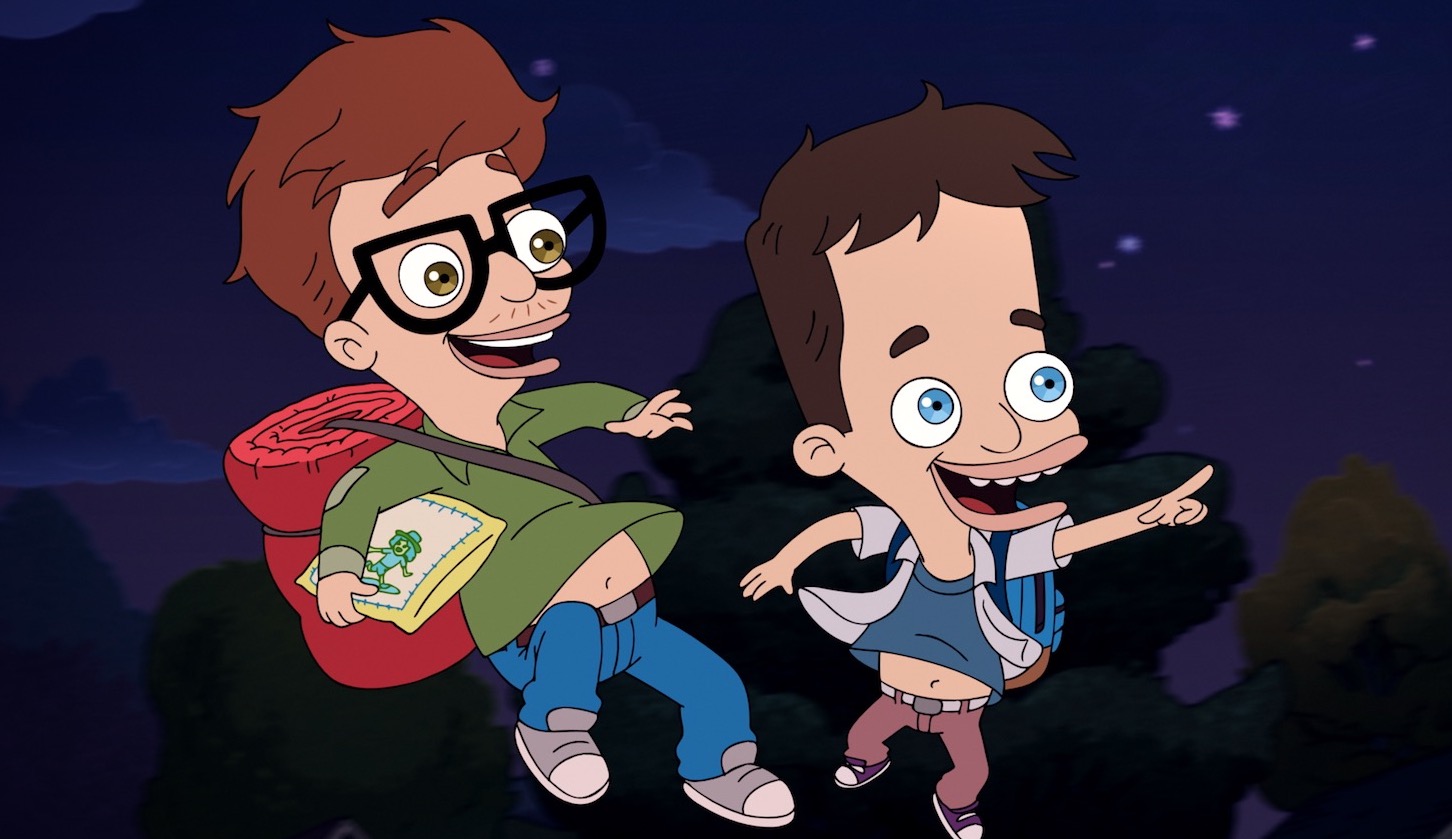 Get those bubble baths ready, the Hormone Monsters are coming back. Netflix has officially renewed Big Mouth for a third season as a Thanksgiving miracle. With the tagline “Puberty gets even messier,” the streaming site dropped the announcement with a promotional video on Twitter yesterday.

Puberty gets even messier.#BigMouth Season 3 is coming to @netflix in 2019. pic.twitter.com/vd1CpHg9L6

Now that the celebratory musical numbers have stopped, let’s look ahead to what might be in store for our favorite middle schoolers. To recap the end of season two: Nick’s puberty is finally on its way, as the Hormone Monstress is officially partnered with him to shepherd him through puberty. Andrew befriended the Shame Wizard, but now can’t stop thinking about whether or not Missy still has a thing for him. Jessi is finally ready to get help after a rough season that culminated with a visit from the Depression Kitty. Jay might be bisexual, and finally someone realized Coach Steve really shouldn’t be teaching children.

First off, here’s one thing I hope the show continues: keeping the girls as central to the plot as the boys. Big Mouth isn’t just here to cater to the needs of Nick and Andrew; Jessi and Missy get their time to shine and grow as well. Female sexuality is presented as being just as much a part of growing up as male sexuality; while the show doesn’t shy away from the double standards, it also never shames the girls for wanting more either. Hopefully, Gina will return for season three and be just as central to the plot as she was this season, and Jessi and Missy will continue to grow just as much as their male counterparts.

I’d love to see more Very Special Episodes like the Planned Parenthood episode, which tackled many of the myths surrounding the organization with humor and grace. While not every episode has to have political grandstanding, it’s nice to see a comedy tackling these issues without just making them punchlines.

Hopefully, the Shame Wizard will continue his journey from enemy to awkward friend. Nothing says “ruining your childhood” like hearing Remus Lupin talk about a teenager being a filthy little pervert. Though on the flip side of that, maybe scale back Coach Steve’s role. He’s certainly a character, but he’s not the strongest of the bunch, and he’s better in moderation. Let’s let him take a break for a bit.

What do you want to see in season three? A few more musical numbers? Maya Rudolph saying bubble bath on loop? Let us know in the comments.