Beyoncé and the Power of an Image: Seven Powerful Black Women on Various September Magazine Covers

Run the World without saying a word. 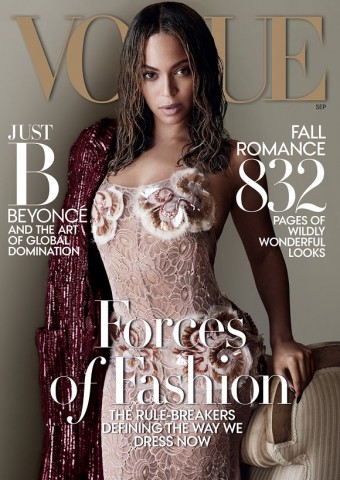 A picture’s worth a thousand words. That’s not a saying for nothing. It’s the reason why media representation is so important – because for all that we can pay lip service to equality across racial, gender, and class lines, seeing it in action is so much more powerful. That’s why the fact that seven major magazines have black women on their covers for their September issues (their most important issue of the year) is so important.

Beyonce is on the cover of Vogue‘s September issue – an issue so important to the fashion industry, there’s a documentary about it – and she’s only the third black woman (after Naomi Campbell and Halle Berry) in Vogue‘s history to grace that particular cover. Check out the rest of the talented ladies on their covers below: 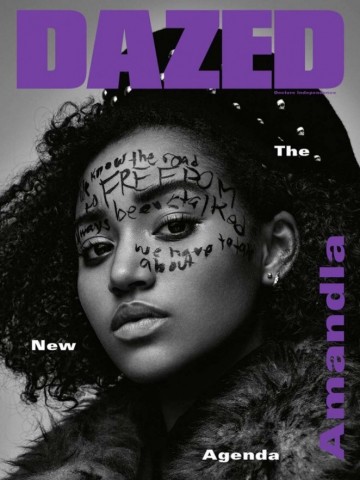 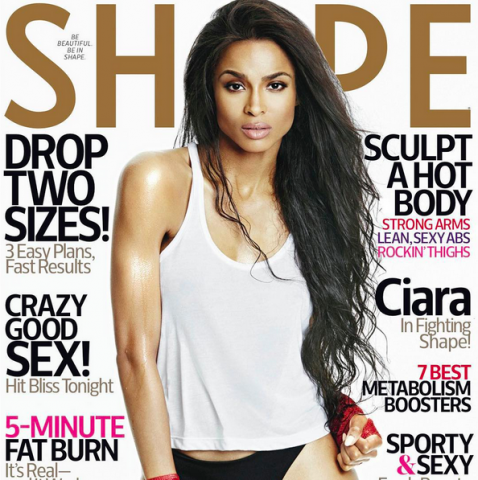 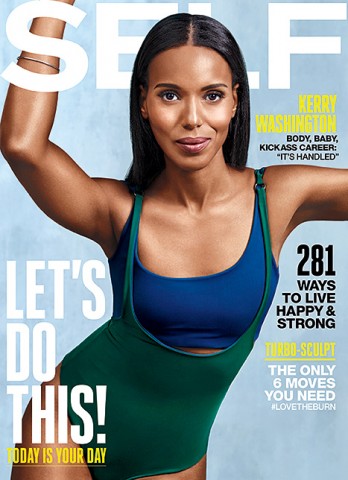 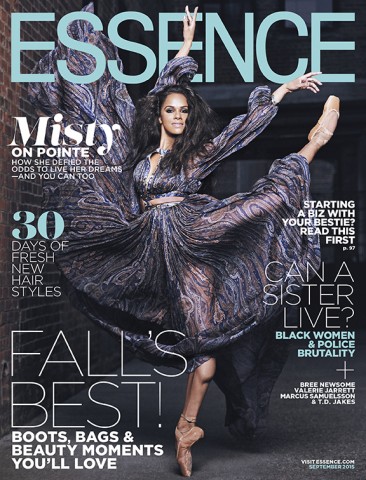 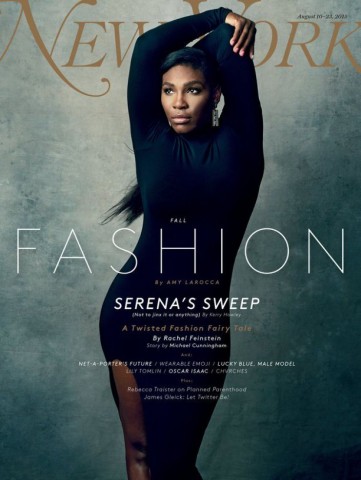 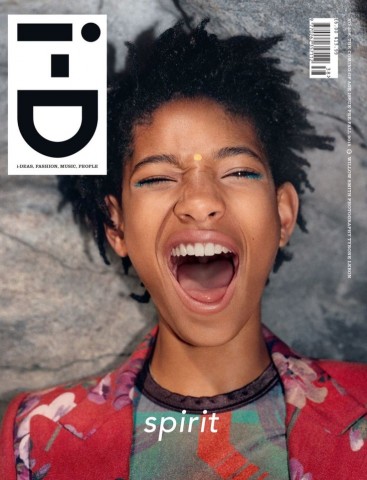 I love these covers. Not only are the subjects amazing women, each talented in their own right, but the photos themselves aren’t exploitative or overly-sexualized. The women in these photos are not objects. They are powerful people who are looking you right in the face (except for Williams, but she’s showing off her powerful arms, so you know you can’t mess with her!). The women wearing the least clothing are on fitness magazines, and even there they look like they’re working out in regular workout clothes. The photos aren’t male gaze-y.

Beyoncé is arguably the only one among these ladies – huge achievers in their fields, all – who can rightfully be called a Superstar in a pop culture moment where bona fide Superstars don’t seem to exist anymore. What’s interesting, then, is that her photo spread in Vogue isn’t accompanied by an interview. In fact, Beyoncé hasn’t actually given an interview in over a year, nor has she directly answered a journalist’s question since 2013. Her reps confirm that she’s made the conscious choice not to do interviews.

The Daily Beast has a great piece analyzing why that may be, and how that’s actually contributed to Beyoncé’s success. However, it’s interesting to think about it in the context of these magazine covers. What might Beyoncé be saying by rocking the cover of Vogue without doing an interview? Perhaps, she’d rather let her music and the powerful image of her on the cover of the September Issue speak for themselves. Perhaps the images of the women on these covers serve a larger purpose than mere promotion of projects or products or careers.

Perhaps the powerful images of these women on these covers are there to remind us that black women are here doing amazing things and always have been. Look them in the face. You’re looking at greatness. And that’s all that needs to be said.