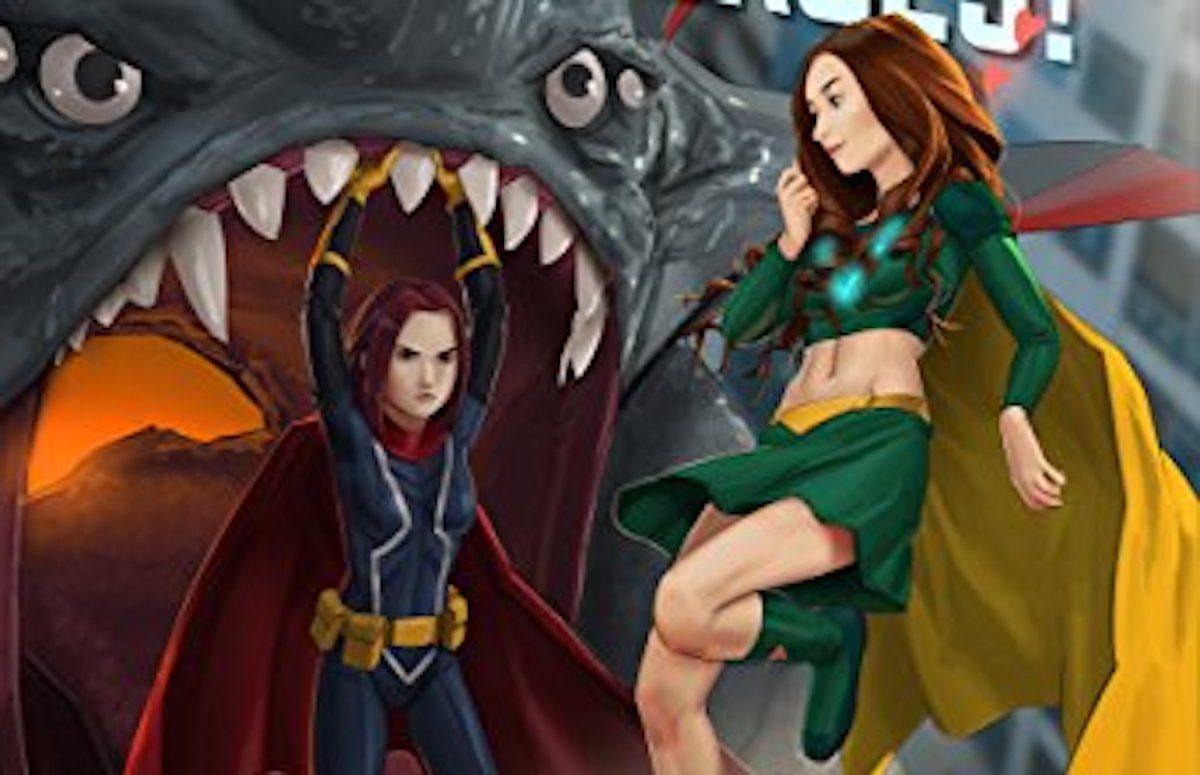 For more queer reading material suggestions, check out the rest of the articles in this series!

It’s that in-between time of year when everything is still miserable, cold, and wet, and yet, the promise of spring is right there, breathlessly waiting right around the next slushy, snow-filled corner. So what is a person supposed to do to get herself through this tricky in-between time? Read, of course! And believe me when I say that last month was chock full of some truly amazing queer reads that should be next up in your TBR. From middle grade eye openers to devastating, grief-filled YA, superhero romances, and sobering contemporary fiction, March gave us a wealth of reads that you most definitely need. 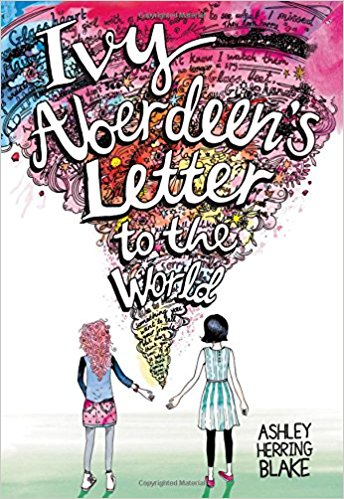 Ivy Aberdeen’s Letter to the World
by Ashley Herring Blake

In the aftermath of a destructive tornado, young Ivy Aberdeen struggles to come to terms with her new reality, one in which she feels utterly ignored and forgotten by the rest of her family as they cope with the loss of their home. Ivy wants so badly to confide in someone about heady new feelings she has for her friend, June, yet it seems that there is no one in her life who she can turn to to help her understand. Poignant and beautifully written, Ivy’s story is a heartfelt examination of emerging attraction and identity as seen through the eyes of a twelve year old girl. Emotional and necessary, this book tackles grief, loss, sexuality, and feelings of isolation through Ashley Herring Blake’s spot-on prose. 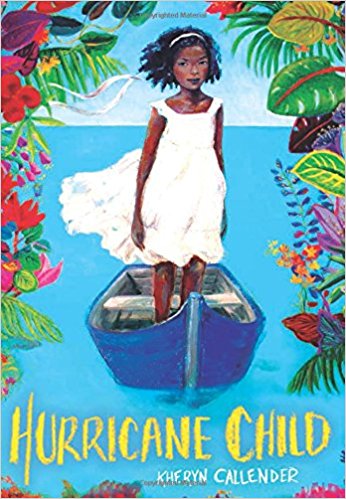 Caroline is a Hurricane Child, one of those rare children born during a hurricane and granted a lifetime of bad luck as a result. In addition to being able to see things that others can’t, her own mother left her quite suddenly, and in the wake of that loss, Caroline is bullied incessantly by her classmates and teachers alike. It’s only with the arrival of Kalinda, a new girl from the island of Barbados, that Caroline learns to confront the bullies in her day-to-day life. As the girls’ friendship blossoms, so do new, heady feelings that Caroline is not quite certain of, and it all comes to a head as another hurricane threatens their island. Set against the sun-drenched backdrop of St. Thomas and the Caribbean, this middle-grade read is a moving story of understanding and forgiveness that is not to be missed! 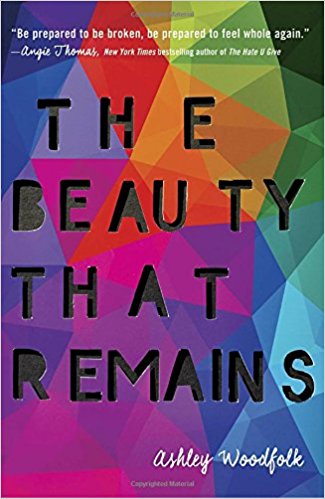 The Beauty That Remains
by Ashley Woodfolk

Music lovers Logan, Shay, and Autumn never thought that they would have to cope with loss and grief so young, and yet, each of them loses someone near and dear to them unexpectedly. As the three friends come to terms with these losses, separately and together, their perceptions and world views shift, for better or worse. The reader is allowed to see how music, tragedy, grief, friendship, loss, and love all coalesce to create the core of who a person is. The Beauty That Remains is a devastating and necessary read that will stick with you even after the tears have stopped. Because believe me: There will be tears. 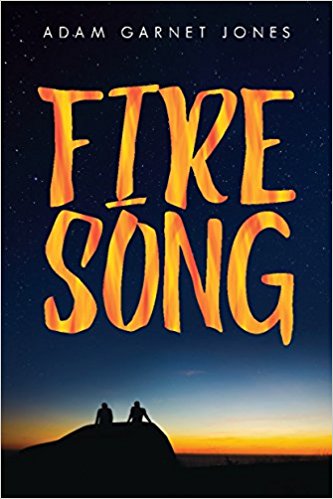 Movie-to-book adaptations can be tricky to pull off, but Adam Garnet Jones does a lovely job with Fire Song, infusing extremely difficult subject matter with powerful language and lyricism. His debut novel follows Shane, an Anishinaabe teen living on a local reservation, as he deals with the aftermath of his sister’s death. His grieving mother; his demanding girlfriend; his secret lover, David; and his own college dreams, which seem to be fading fast, all add to the heartbreak and emotional turmoil that Shane experiences. Adam Garnet Jones offers a nuanced and unflinching portrayal of a life at its tipping point and the multitude of ways that life is touched and changed by the people who surround it. 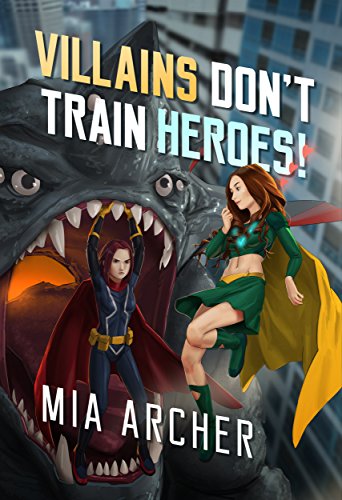 Villains Don’t Train Heroes!
by Mia Archer
Kickbutt queer lady superheroes and villains are out there saving—and also attempting to destroy—the known world in Mia Archer’s latest, Villains Don’t Train Heroes! Night Terror is the reigning queen of villains. She’s the baddest, nastiest villain the world has ever seen. She defeats everyone who stands in her way and spreads destruction and terror in her wake … only now that she’s dating superhero Fialux, Night Terror’s whole world is topsy turvy. Instead of striking fear in the hearts of millions, she’s stuck helping Fialux get back to tip top hero shape, and enemies she thought vanquished seem to be back with a vengeance. What’s a villain to do? Mia Archer’s writing is both laugh-out-loud funny and action-packed, deftly weaving romance and sci-fi adventure throughout. Start with book one in the series (Villains Don’t Date Heroes) and read right on through to this awesome addition. 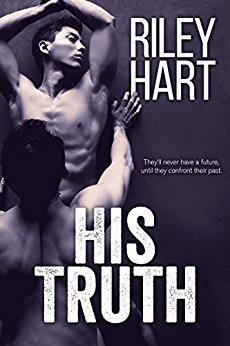 His Truth
by Riley Hart

Second chances at love get a whole new look in Riley Hart’s latest, His Truth. When Leo and Roman first met and fell in love, they were just kids, learning to navigate the harsh realities of their respective worlds. With one born to uphold the law and the other born to break it, these two had the odds stacked against them from the beginning. Their love was ripped from them brutally, and now, years later, it only takes one look for their instant attraction and long-buried feelings to rise immediately to the surface. Powerfully written and full of complex characters, this romance will make you hurt, yes, but will also make you believe in the redemptive power of love. 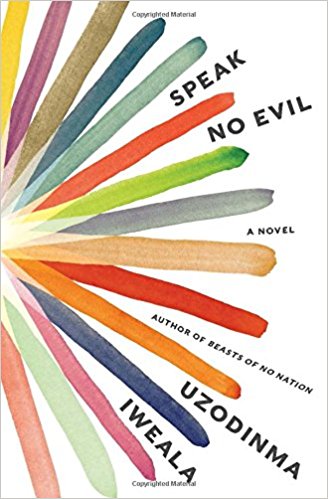 Speak No Evil
by Uzodinma Iweala

Emotional and riveting, Speak No Evil is a tale of friendship, expectation, privilege, and the bonds that ultimately hold us together. Harvard-bound Niru is apparently destined for great things: He’s an exceptional athlete, a dedicated student, and privileged in a way that many his age are not. However, when his conservative father discovers that he’s queer, the response is awful and undeniably painful, forcing Niru to rely on his best friend, Meredith, in ways he’s never had to before. Meredith is not capable of being who or what he needs, and the emotional fallout of Niru’s coming out reverberates at all levels. This book is extremely powerful and deeply moving in its focus on coming of age and what that ultimately means for family, friends, society, and cultural expectations.