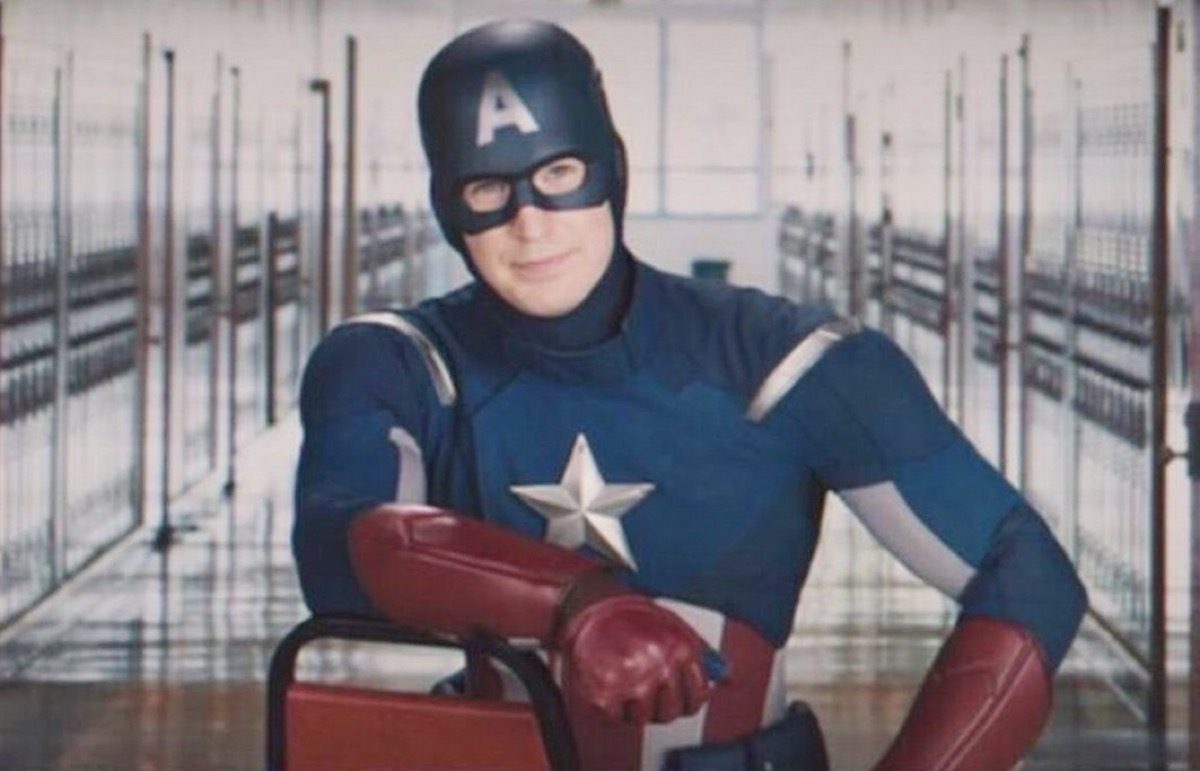 Memes are what make the internet great. Things are pretty terrible right now, and that often spills over into what we see on the internet, but there are still great memes to remind us of the simpler times, when Twitter was more for stupid jokes than nonstop warning sirens. Even this year, we’ve had quite a few big memes take over the internet—some from years past and some new.

So, we’re taking a look at some of the best we’ve seen thus far! They’re funny, wonderful, and evergreen moods.

First, there’s always room for a Ted-Cruz-is-the-Zodiac joke (a personal favorite of mine).

While Kermit the Frog memes are always great, Good Morning America inadvertently dubbing him “tea lizard” will never be topped.

A Star is Born is consuming our every waking moment.

a star is born innit pic.twitter.com/FWUZujXQdK

Is there anywhere Meryl does not shine?

The Killers: It started out with a kiss, how did it end up like this?

Spongebob Squarepants has given us many of the greatest memes, but being involved in the creation of an entirely new way to express a mocking tone is on another level.

Mom: Get your ass in that bed
*Goes to room and closes door*
Me: gET Ur aSS iN THat bEd pic.twitter.com/hRIZF4RY6c

Political pundit Chris Hayes surprisingly gave us the meme that started off 2018 and, unfortunately, it was about the president’s inability to stop lying about even the most inane things.

Has anyone coined “girther” for those who belive the president weighs more than his doctor reports?

Black Mirror is a bit on the nose for our current society, but a good joke is a good joke.

your mom on the second house phone eavesdropping on you talking about 7th grade drama pic.twitter.com/UcxU0FR37L

Older internet users’ lack of web savviness is causing some pretty big problems, so of course, The Youths are on-hand to help.

Is your child texting about tide pods? Know the signs:

Super Bowl Kid was definitely a mood. During Justin Timberlake’s performance, he seemed utterly confused about who was singing, and when Justin took a selfie with him, well …

The “Change My Mind” guy isn’t a great person, but he sure made it easy to make fun of him!

Jennifer Garner had a moment of realization at an awards show, and the jokes ranged from “Remembering you were married to Ben Affleck like” to this.

When you’re having a good time and realize you forgot to thaw the chicken for your mama pic.twitter.com/M2SStgA2VP

Of course, there was possibly this year’s biggest meme—the spoileriest to ever spoil:

And last, but certainly not least, the Steve Rogers meme that will live on for the next hundred years:

So.
You read the comments section. pic.twitter.com/chuWIGXNup