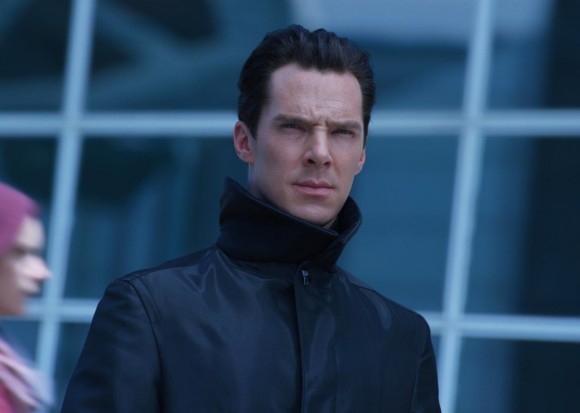 It’s not a rumor from Deadline this time. There’s a press release and everything. It’s happening.

The statement, which was just put up minutes ago, says the Sherlock and The Imitation Game actor will definitely star in the film when it hit theaters two years from now November 4, 2016. Scott Derrickson will direct, and Jon Spaihts is writing the screenplay.

Last time this news “broke,” feelings were mixed. What about now, readers? Have you made peace with the idea of Cumberstrange, or are you still raging against the Marvel machine?