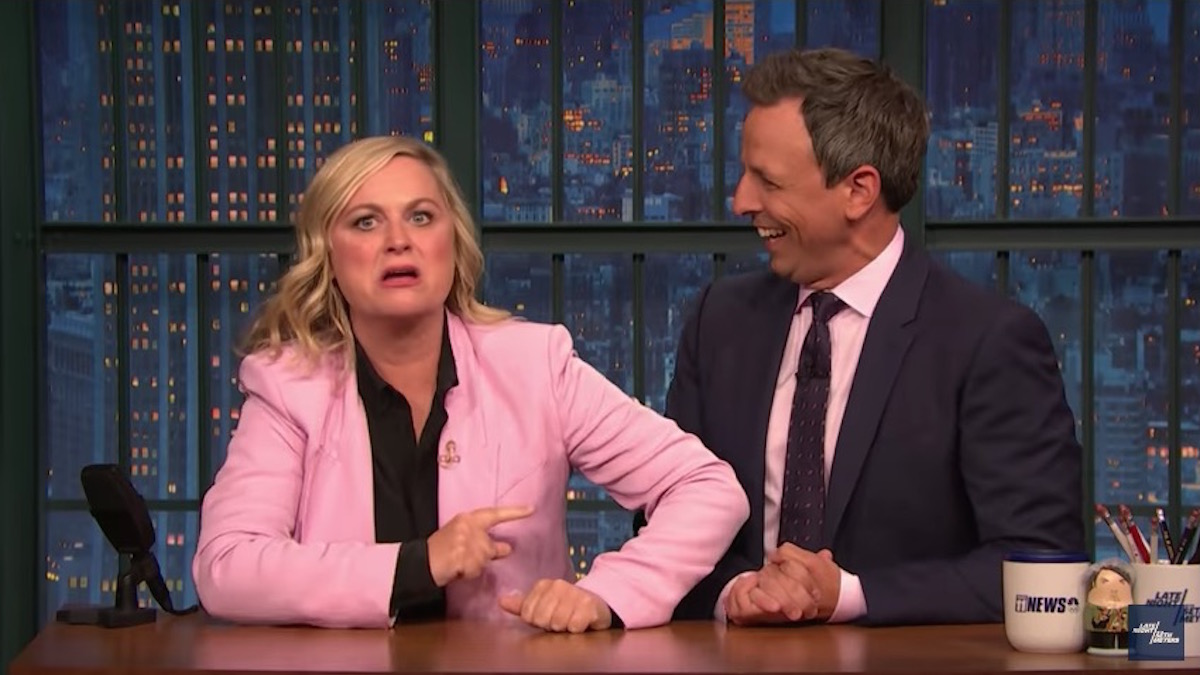 I had to listen to Ben Shapiro. Please feel bad for me.

The video in question has Ben Shapiro saying that it is “not true” that the majority of Americans are working two jobs or more (Shapiro is wrong; that is true), and asserts that it is a you problem for accepting a job that doesn’t pay enough.

The point I am making, of course, is that you cannot dictate that a job pay you what you wish it paid you. That is obvious, and why it is foolishness for politicians to claim that the economy can be structured to force your desired level of pay from a job you chose to take. https://t.co/F77kVAKI7S

The point I am making, of course, is that you cannot dictate that a job pay you what you wish it paid you. That is obvious, and why it is foolishness for politicians to claim that the economy can be structured to force your desired level of pay from a job you chose to take. https://t.co/F77kVAKI7S

Here is why, to me, this is peak privilege: In Shapiro’s dream world, you have the luxury of turning down a job that doesn’t offer you enough money. Many of us are living paycheck to paycheck, frantic to make ends meet. So, if we’re offered any source of income, we have to take it in order to keep a roof over our heads and food on the table.

Personally, I was working four jobs at one point and still struggling with my debt because that’s the way the economy currently is, but in the privileged world of Shapiro, job-seekers have the luxury of waiting until a well-paying job comes along.

And by the way, I have worked multiple jobs for most of my career.

That doesn’t mean his statement isn’t misguided or privileged. Not everyone working multiple jobs is in the same situation for the same reasons. Twitter tearing Ben Shapiro apart is also a delight, because Shapiro loves to keep digging himself into a hole while trying to justify his awful statements.

Yeah, Ben Shapiro, why should one bother working as a public school teacher or at a nonprofit if they need a 2nd job since giving back to communities isn’t lucrative? Or imagine being born into poverty & having to care not just for oneself but a child.

Shaming people for being poor is a real classy move. https://t.co/lOVK0pKIY0

When I am president, I will fix poverty by having Ben Shapiro personally phone up every SNAP recipient and suggest that she try getting a higher-paying job.

Yep, that’s right. Lots of people taking a pass on well-paid jobs with good hours because their heart’s desire is for working overtime for crap pay. Ben Shapiro is a true student of human nature, this one. https://t.co/DmnBKFhQVZ

Ben Shapiro would be in tears halfway through a single shift at literally any retail job https://t.co/3azvdZUz1A

Bottom line: Ben Shapiro continues to be a spoiled little brat, and this is just further proof that he’s the worst.