Ben Barnes Has BEEN the Internet’s Boyfriend 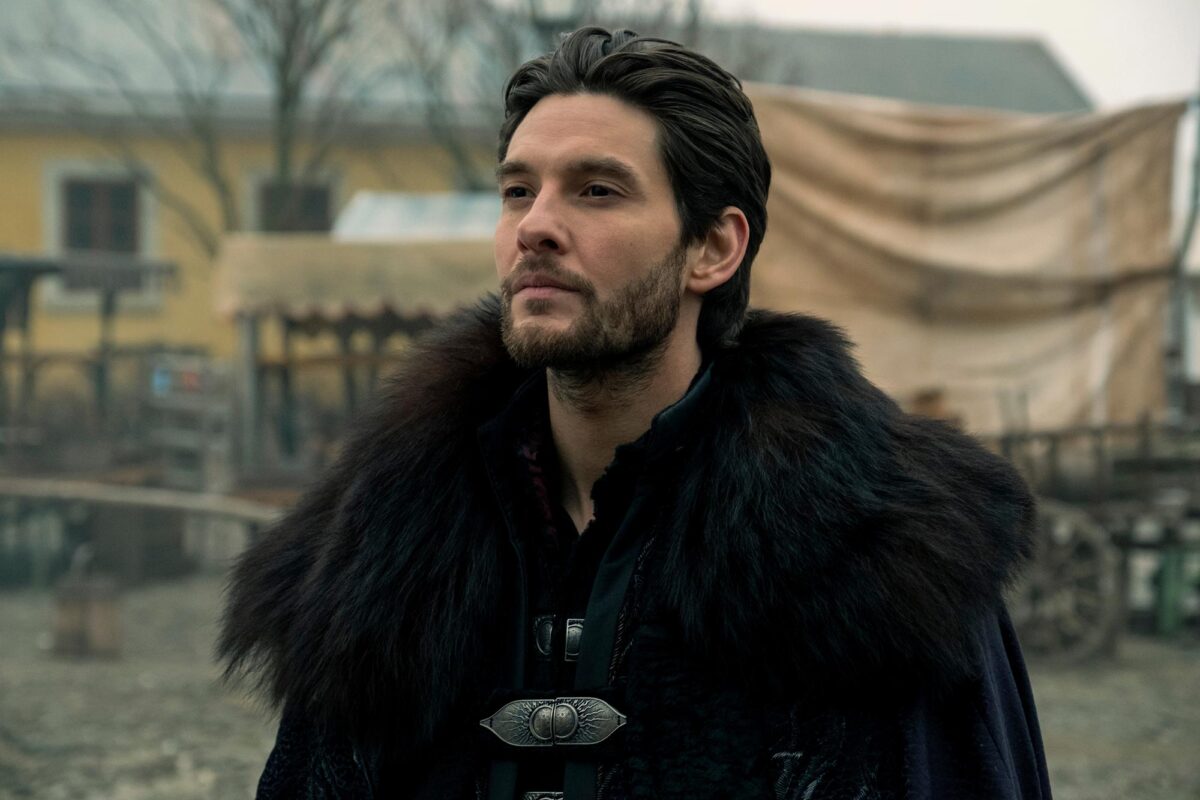 Ben Barnes is, currently, the talk of the town. I have seen talk of him being the internet’s “new boyfriend,” and I would just like to say that we’ve BEEN HERE. Ben Barnes has been our collective boyfriend for very nearly 13 years (and we still don’t have a ring!). The actor, who came into the fold (get it?) back in 2007 in Stardust was instantly in our hearts.

Then, in 2008, we watched Ben Barnes as Prince Caspian in the Chronicles of Narnia series, and quickly, the internet knew his name and the rise of Bin Bons began. (We call him Bin Bons. It’s a whole thing. Just go with it.)

Tumblr was just starting and he was really one of the first and longest boyfriends that we’ve had in this age of internet fandom. And … well … can you blame the internet? Ben Barnes can sing, he’s funny, he’s tall, and he’s British. He reaches all of our requirements.

For me, I knew the internet wanted him to play a young Sirius Black. As the self-appointed biggest fan of the character, I could see it but I wasn’t exactly on board at the time. I have since come around, especially after watching Barnes as Logan Delos in Westworld.

But the love of Ben Barnes is far from a new thing. He’s been Dorian Gray in Dorian Gray, he’s been our dream Sirius Black, and he’s also been on the internet singing songs for years and trying to break us down emotionally.

And then, there was the whole “being in a boy band on Eurovision” thing …

Ben Barnes almost broke into the mainstream lovefest back on The Punisher. Playing Billy Russo on the Netflix series, those who were not on Marauders Tumblr back in the day started to recognize more openly that Bin Bons was someone to have their eyes on.

But I think that Logan Delos in Westworld really sealed the deal—at least for me. I’ll admit, prior to watching him as Logan, I understood the attraction and love for Ben Barnes but I didn’t really get his casting in all of the Sirius Black things—maybe because Sirius Black is my all-time favorite character or maybe it’s because I just needed time. Whatever it was, I realize I was wrong.

Watching him as Logan Delos confirmed my need for him as Sirius Black years too late, and like, look, if you let me buy that character from she-who-must-not-be-named, I can work with Bin Bons on him.

Like no, really, I finally understood the Sirius Black casting.

Plus, Logan Delos is a sweet sad rich boy who needs a hug, and I will willingly give it to him.

But, my main point is that the love for Ben Barnes isn’t a new thing. He’s not a “new” internet boyfriend. He just cast his shadow over a bigger fanbase and now more are learning of his magnetism.

So our love of Ben “Bin Bons” Barnes might not be new, but we always accept new applicants.