Being a Nerd Doesn’t Have an Age Limit 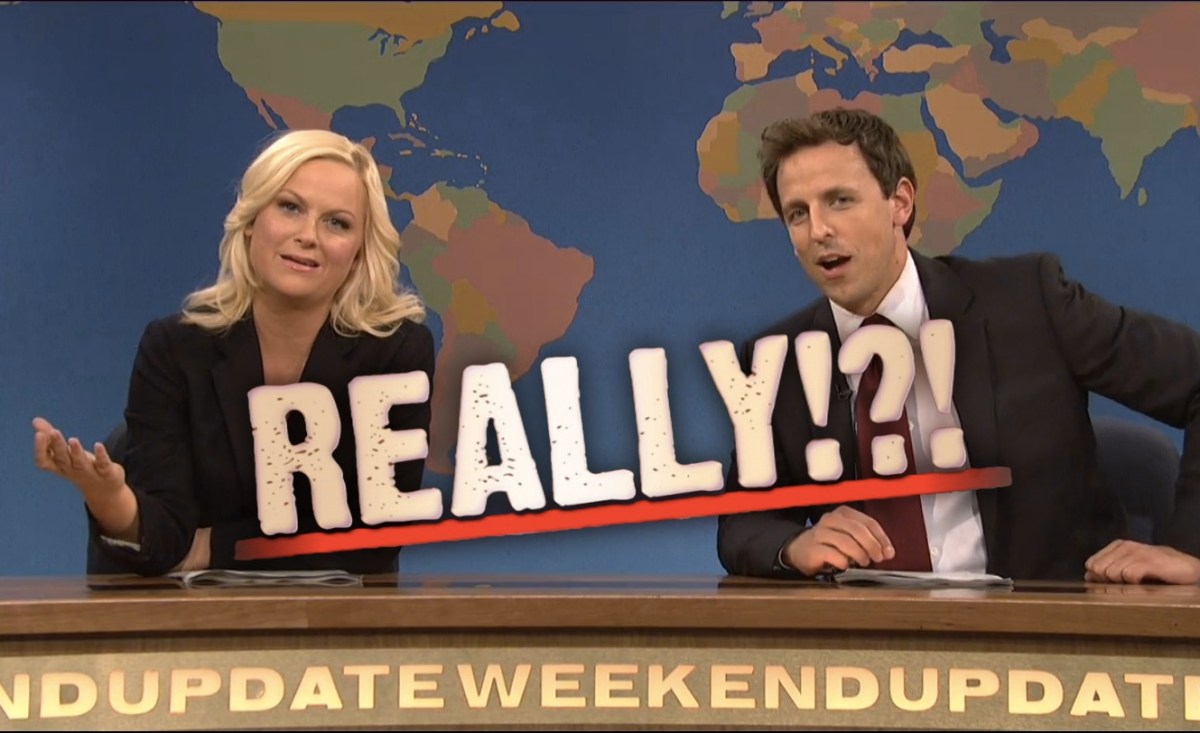 You’re not better than someone because you don’t care about nerdy things. Sorry, it’s 2019; I don’t care that you think it is childish to like pop culture or whatever your IQ is. You not liking Star Wars doesn’t make you better than me. It makes you boring, but that’s about it. When a Twitter user made a tweet thread insinuating that you can’t be a Harry Potter fan in your 30s, Potter fans, rightfully, swiftly banded together to point out that’s absurd.

you are not a slytherin, you are 32

That doesn’t make sense because, at 32 years old, you the exact age to have grown up reading the Potter series. Part of our “house pride” is just because, as we were kids, we picked what house we’d wanted to be a part of and went from there. We grew up with a book series. It has been in our lives since we were kids. We’re allowed to still like it.

Obviously, fans mocked the tweet because, come on. Why do we have to tell people they can’t like things?

Seems that serious. Hes on a right rant. I just scrolled through 7 different tweets about how he doesnt like Harry Potter.

We get Tyron, you’re a muggle. pic.twitter.com/taKdj1v9M5

Sir this is a McDonald’s drive thru

I think this is a perfect example, though, of people thinking that they’re “better” for not liking something that is often seen as childish—a strange metric that actually has nothing whatsoever to do with … anything else about a person, but here we are. Fans of Harry Potter or Star Wars or even superheroes are seen as less than because we’re … what? Not talking about the environmental impact of our energy usage?

We are all multi-faceted creatures and can have many interests. What if we, in 2019, didn’t yell at people for liking something that we don’t?