Behind the Circuits, a Spoiler-Free Look at BB-8's Acting Career | The Mary Sue

Behind the Circuits, a Spoiler-Free Mockumentary Look at BB-8’s Acting Career

The awesome Leigh Lahav has put together an incredible mockumentary chronicling BB-8’s acting career, from their early days working on British comedies with Jude Law, to their current Hollywood fame. Behind the Circuits features appearances from Jude Law, J.J. Abrams, Rosie Jetson, George Clooney, Billie Piper, and anyone else lucky enough to cross BB’s path on their roll to stardom. 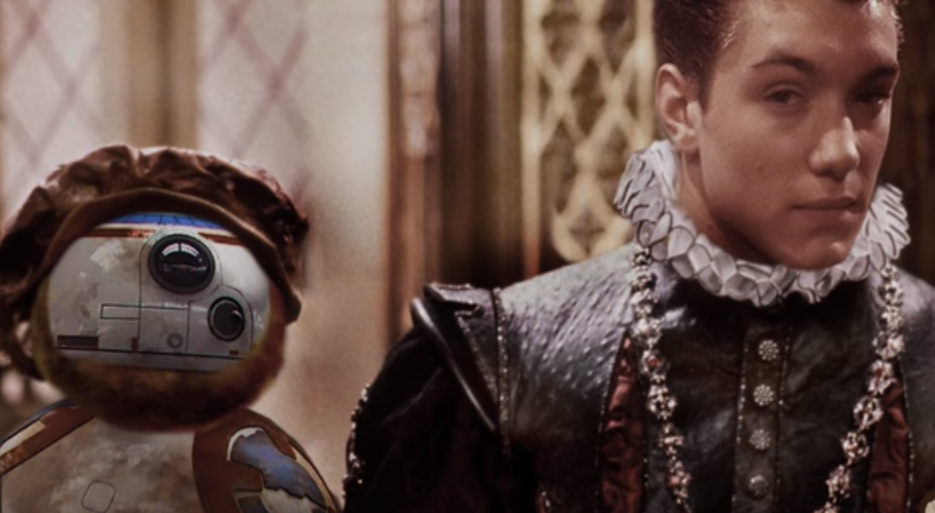 Did you know BB-8 was a famous british masterful actor before his Star Wars success?

A mockumentary chronicling the epic journey of tears, triumph and talent that rose BB-8 to stardom, becoming the legendary droid in Star Wars: The Force Awakens, Narrated by Patrick Stewart.