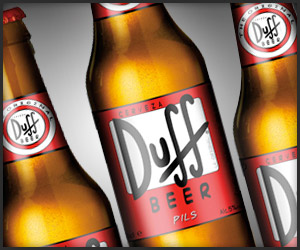 Due to a new Kremlin-backed bill that looks to pass Russian parliament, beer will now be classified as an alcohol in Russia. Yes, that means beer wasn’t previously classified as such; it was classified as food. This classification is a step in Russia’s new anti-alcohol campaign, with a goal of better regulating the belly-inducing drink.

“Normalising the beer production market and classifying it as alcohol is totally the right thing to do and will boost the health of our population.”

The bill would limit beer sales at night, the proximity of sales in relation to public places, and lower the sizes of cans and bottles to 0.33 litres. Also, it’ll stop beer from being food.

(The Telegraph via Nothing To Do With Arbroath via Neatorama)