We’re Getting A Bee and Puppycat Comic 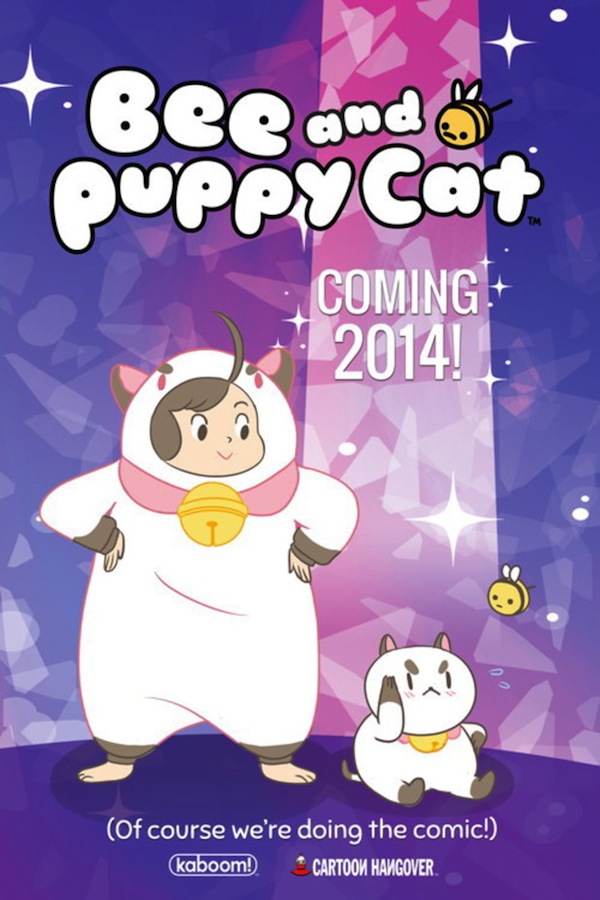 While we’re here, let’s all take this opportunity to watch Bee and Puppycat again. You can’t watch it too many times. Trust me. The Kickstarter campaign to give us more episodes of the Natasha Allegri‘s animated short is still underway, but in the meantime, BOOM! Studios has announced plans to make a comic featuring our favorite inter-dimensional temp employees. There’s not a lot of info yet on the comic, but the teaser poster is adorable. If you haven’t donated to the Kickstarter yet, there’s still 13 days left for you to head over and do that. Let’s get ALL the Bee and Puppycat!