WTF Is up With the BBC’s New Pride Policy? 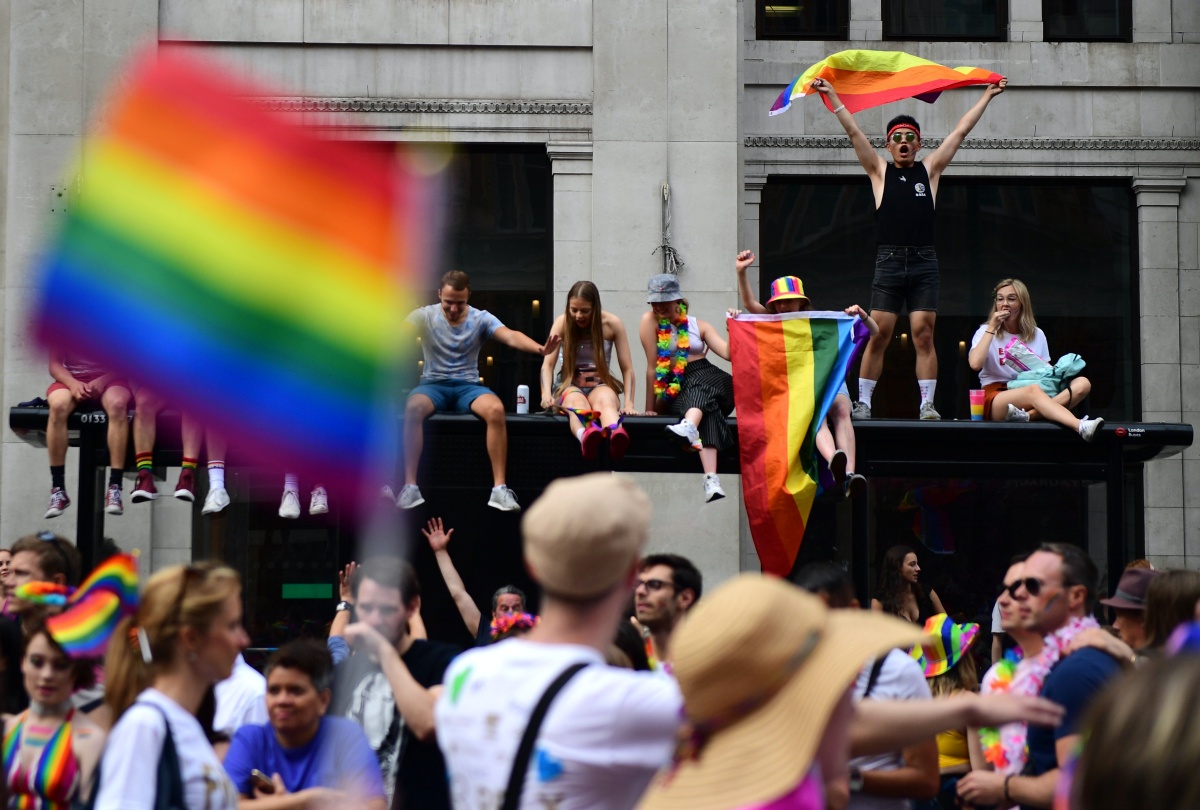 The BBC—in an attempt to, as they put it, “protect the ability of the staff in news and current events to report fairly and impartially”—have implemented new guidelines as to how their employees should conduct themselves during Pride events.

“There are different considerations for staff who work in news and current affairs … no issue for these staff attending community events that are clearly celebratory or commemorative…” pic.twitter.com/xBbQXVzxf5

“If news and current affairs are participating in such events they must be mindful of ensuring that they do not get involved in matters which could be deemed political or controversial.”

Outside of news and current affairs, people can attend as private individuals.

BBC Director DG Tim Davie made sure to clarify that there is no “ban” on attending Pride events, but that because of wanting to maintain “impartiality” and to not get involved with matters that are “political” or “controversial,” they must not be involved in such matters. I hate to break it to Davie, but celebrating Pride is political and there are elements that are indeed controversial in Britain, especially when it comes to trans rights. Or as it was put, the “trans issue.”

According to iNews, these new rules on partiality mean that staffers have to avoid “virtue signalling” and not openly support campaigns “no matter how apparently worthy the cause or how much their message appears to be accepted or uncontroversial.

When a non-binary staff member questioned, “what you mean by the trans issue,” management allegedly clarified that “they hoped their shorthand choice of words had not caused offence.”

While the United States is certainly not a bastion of trans rights, the U.K has an extremely jarring and almost prideful transphobic element that, while mostly fridge, has managed to weaponize itself by tacking on to women’s rights issues and with authors like J.K. Rowling elevating it to a mainstream conversation.

iNews further reports that Fran Unsworth, director of BBC News, apparently apologised for the term “virtue signalling” but continues to emphasize the importance of seeming apolitical.

Pride is political. It is a protest, a radical howling of the pride we take in our identities as queer people and the intersections within that identity. The fact that people at the BBC could potentially face some sort of in-house reprimand because of this is shameful. Trans rights, Black Lives Matter, the human rights issues in China are a part of the news and if the BBC thinks being impartial means just not talking about how these issues affect human beings, then they aren’t protecting their image, they are damaging it.