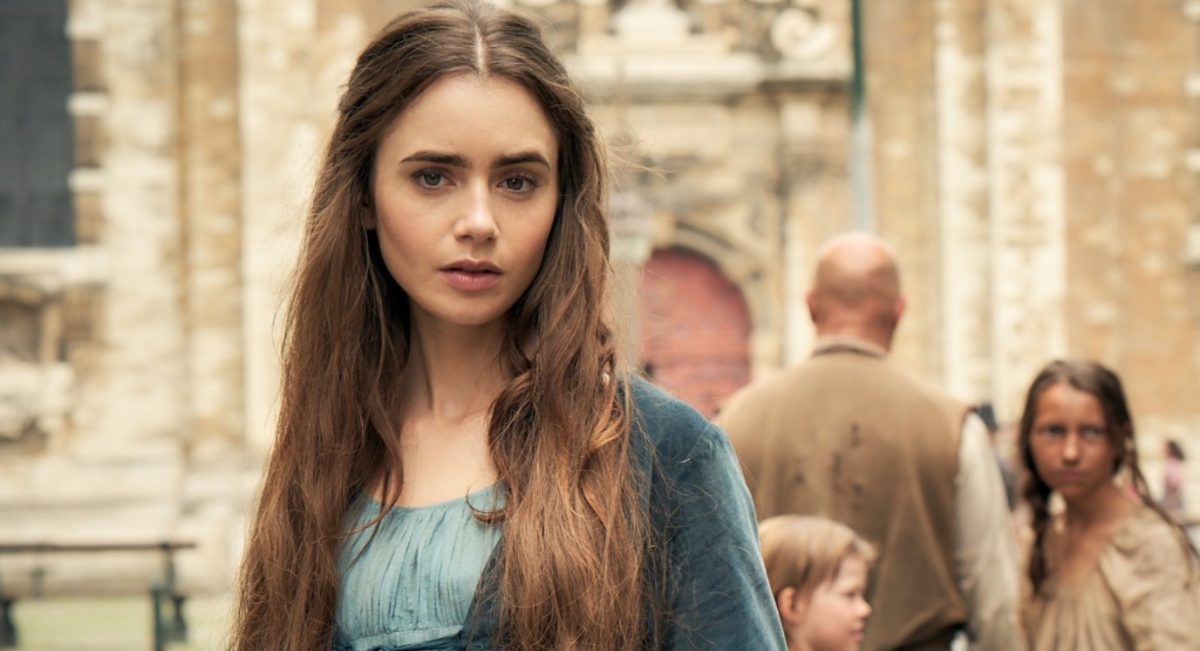 Les Misérables is coming to break our hearts with its vast story of revolution, tragedy, and love. The promise of a faithful, non-musical adaptation of the 650,000+ word-long Victor Hugo novel is one that has absolutely shaken me to the core—if you haven’t already, Kaila Hale-Stern’s love letter to Hugo’s heavy-ass book and the absolutely amazing modern Les Mis fandom is a beautiful, wonderful read.

The BBC and PBS Masterpiece production will air as a six-part series starring Lily Collins as Fantine, Dominic West as Valjean, and David Oyelowo as Javert. The first look today shows us this fantastic trio. Written by Andrew Davies (the 1995 Pride and Prejudice, 2016 War and Peace, countless other literary adaptations), the series promises to “delve deep into the many layers of Hugo’s story, reveling in Jean Valjean and Javert’s cat-and-mouse relationship, against the epic backdrop of France at a time of civil unrest.” 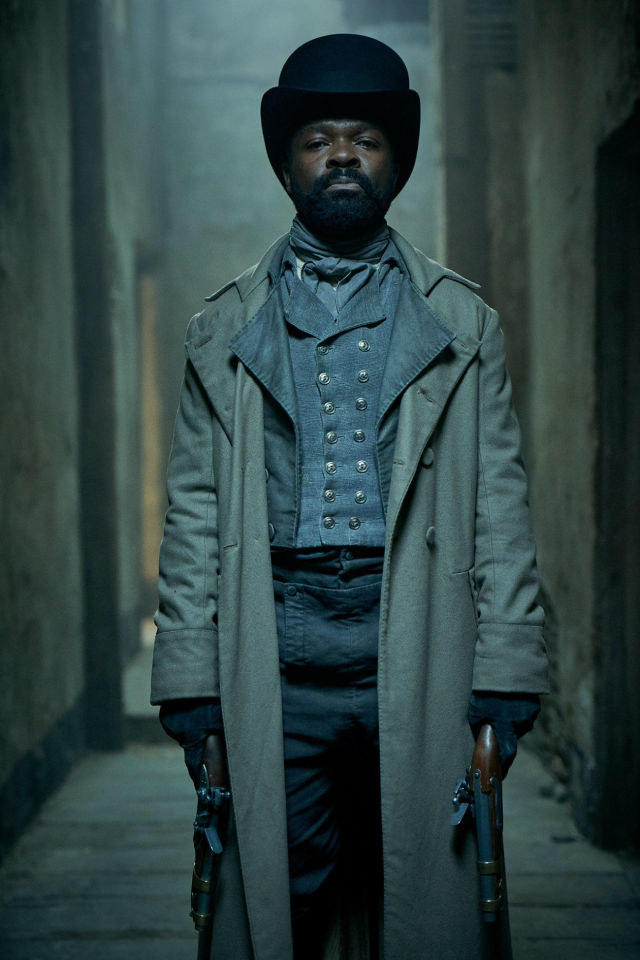 The adaptation also promises to “vividly and faithfully bring to life the vibrant and engaging characters, the spectacular and authentic imagery and, above all, the incredible yet accessible story that was Hugo’s lifework.” 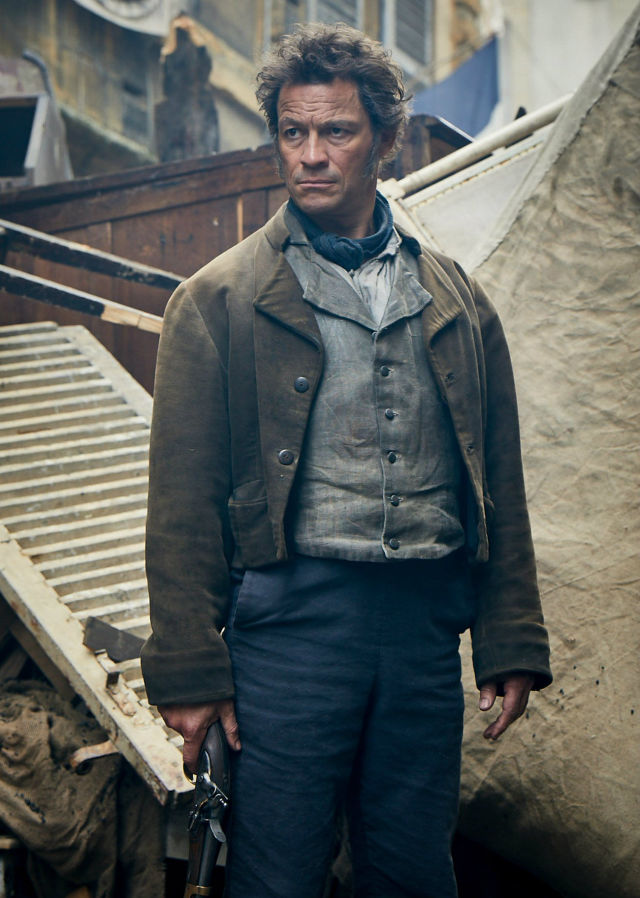 A fun detail? BBC One misspelling “Javert” as “Javier” and having to correct themselves after a million “And I’M JAVIER” responses:

We have heard the people sing, thanks for raising the red flag.

Now if you’ll excuse me, I’m going to sing both parts of “Confrontation” to myself in front of the mirror.

The adaptation will air next year. Book fans, what are you excited to see in the adaptation that’s been left out of the musical and why is it extensive time with the Les Amis de l’ABC but especially Grantaire and Enjolras?