One does not erase the other. 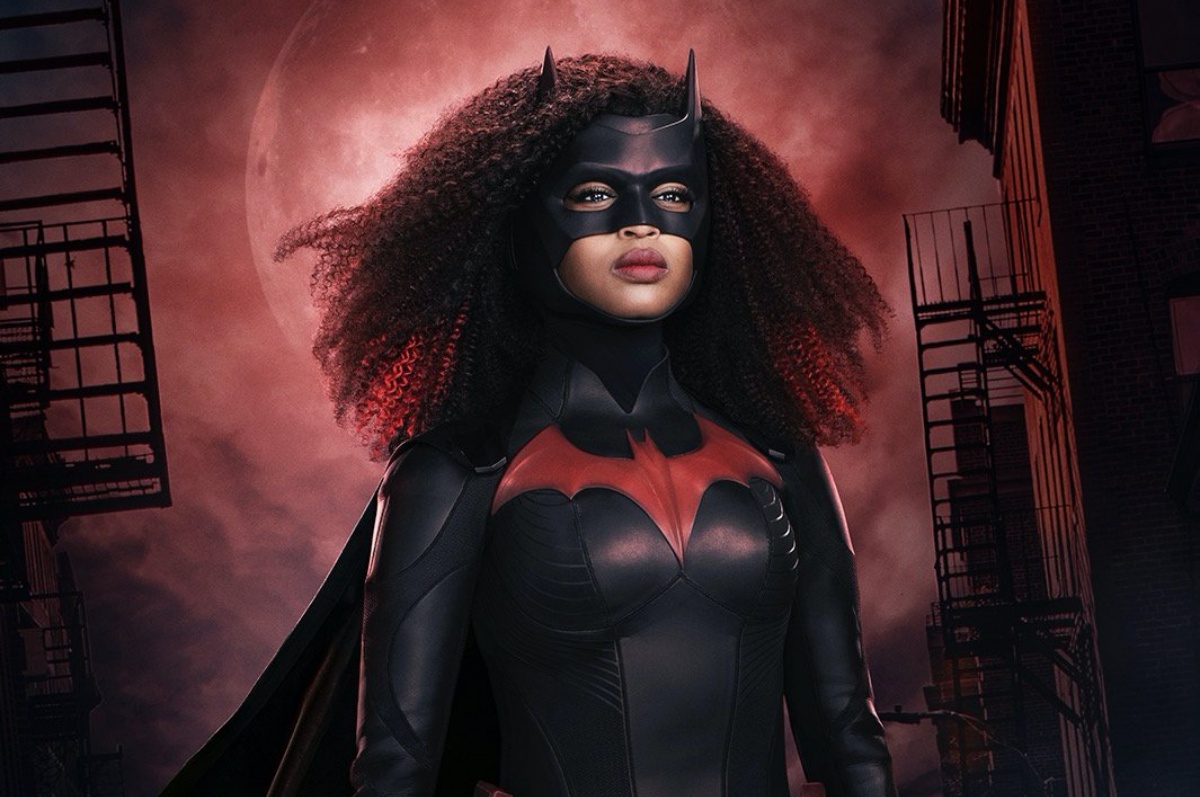 Batwoman’s Ryan Wilder has finally landed on The CW, and some fans are screaming that Kate Kane is being “fridged” in exchange for someone new, but that’s just not the case.

Part of this upset is just due to not liking change. Love or hate Ruby Rose, she was Batwoman for a whole season. Even I can admit that Rose wasn’t the best actress, but she won me over, time and time again, because of the relationships she built with Mary Hamilton and Luke Fox. Also, I was there for all the Alice drama, with a side of Sophie, coming from the point of an LGBTQ character.

There’s also fandom racism, which can’t be ignored when fans react this way to a new Black character. Then, there’s the people that connected with Kate Kane and can’t let go. Maybe it was Kate’s killer looks, her badass motorcycle, or they were happy that their favorite LGBTQ comic book superhero was finally being given the chance to shine bright? My gut’s on the latter being the reason why, especially because it’s one of the reasons I was hesitant to see Rose go. But, social media has taught me otherwise. Apparently, fans are mad because lesbian representation is taking a hit with the “fridging” of Kate Kane.

And I get their point, to a certain extent.

According to the Where We Are on TV report from GLADD for 2020-2021, LGBTQ representation has dropped. Lesbian representation counted for 34% of sexual orientations of LGBTQ character on broadcast networks, and lesbians counted for 26% of sexual orientations of LGBTQ characters on cable networks. The summary also reported, “Of the 773 series regular characters scheduled to appear on broadcast scripted primetime television this season, 70 (9.1 percent) are LGBTQ. This is a decrease from the previous year’s record high percentage of 10.2 percent, and the first season to see a decrease since the 2013-14 report.”

But I think fans are forgetting two things. One, the statement from Batwoman showrunner Caroline Dries back when everyone was freaking out about Ruby Rose leaving, assuring that Kate Kane would not be killed off:

A note from me on behalf of The Bat Team… pic.twitter.com/V6iXjaCrA5

Dries is well aware of the Bury of Your Gays trope. And the fact remains that Kate Kane is not dead. Yes, her plane may have crashed. Yes, her suit was found in the remains. But her body wasn’t recovered, and Dries has repeatedly has said that Kate’s disappearance will be a component of season two of Batwoman. With Ruby Rose not returning to the series, it might take a bit longer to solve what happened to Kate Kane, but the fact remains that she won’t be killed off.

The other thing that I think fans are forgetting is that Ryan Wilder is, herself, a queer character. She hasn’t revealed it to the world yet, if she’s a lesbian or not, but she is the LGBTQ representation of the show, and that’s not going anywhere. Accepting Ryan Wilder as the new Batwoman isn’t going to take away from the connection, experience, and moments that fans had with Kate Kane. Those still exist. They always will. But Wilder is an opportunity to make more people feel seen. That’s a positive that we can get behind, and in no way does accepting Ryan Wilder mean that they’re “fridging” someone else.

Batwoman is expanding on its LGBTQ characters and the world that they are grounded in. That’s not erasure. That’s inclusion and diversity, and if Wilder still isn’t enough—if you want Ruby Rose back with every fiber of your being and you can’t get over this “fridging”—there’s always season one. Go back, watch it, and enjoy it. And when you’re ready to accept that change has landed and that no one is being excluded, you can come back and join the rest of us in celebrating the inclusion of another LGBTQ character to the Batwoman-verse.