Batwoman's Alice Needs to Grieve to Move On

Batwoman’s Alice Needs to Grieve to Move On 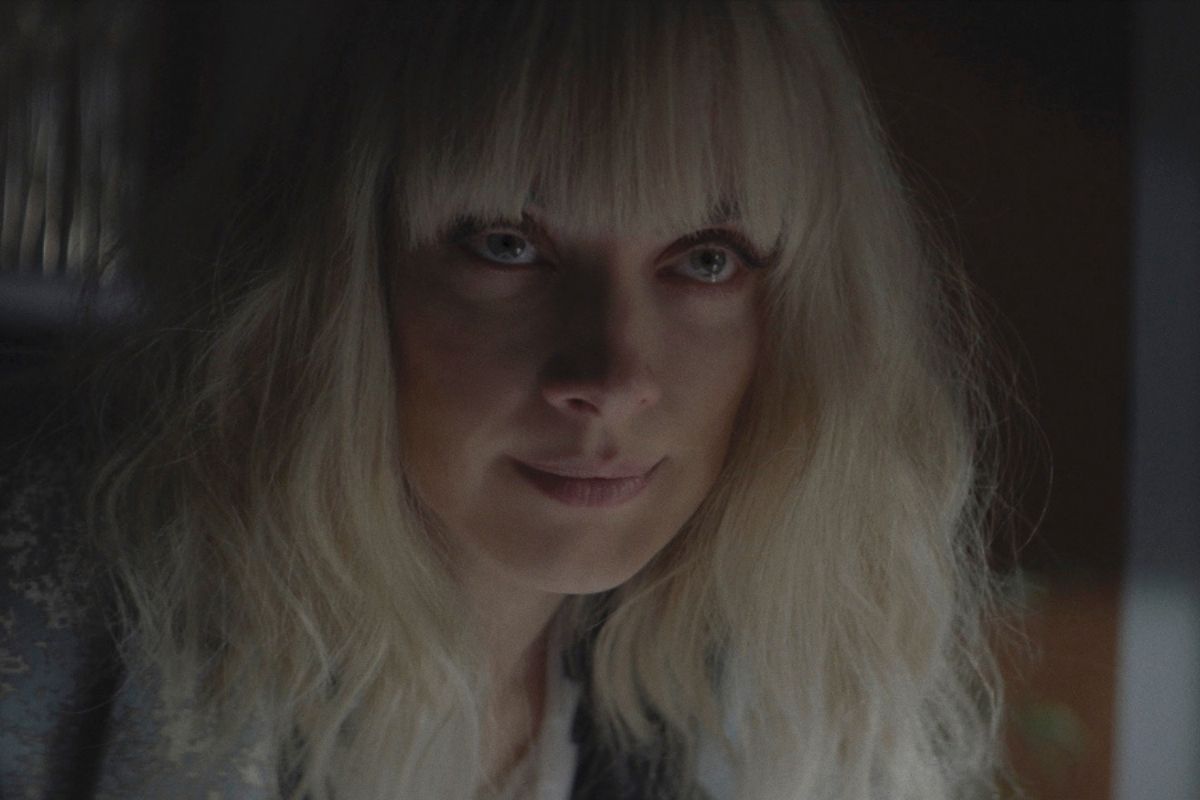 Batwoman‘s Alice wants to be free, but the only way that she’s going to do that is by grieving and not letting Enigma mess with her mind. If I’m being honest, I don’t trust Enigma and know that she’s going to use Alice for her own ends. Instead, Alice must grab hold of her own life and choose to grieve as a means of liberating herself and healing.

Alice needs to grieve her childhood. She’s been so stuck in the past that it’s nearly impossible for her to move forward into adulthood and the next stage in her life. The room she was trapped in has transformed into something mental instead of physical. And if Alice grieves her lost childhood, she will break free from the shackles that room has on her psyche and life, allowing her to live in the present.

Alice needs to grieve her family not finding her. She’s been so angry, for so long, that I don’t think she’s even considered how it’s weighing on her mind. She’s full of so many “what ifs” that her mind can’t even wrap around or contemplate what it would mean to find peace with her family. Grieving and letting go of that anger is how she finds the solace she wants.

Alice needs to grieve her sister. Even though we know that Kate is still out there, Alice doesn’t. And instead of grieving Kate, Alice is pushing herself to forget. That’s going to be a recipe for disaster where she’s denying herself healing because she’s scared and she’d be damned before she shows anyone (even herself) how much it pains her to have Kate gone.

Batwoman‘s Alice needs to grieve. She needs to stop running, stop hiding, and stop denying herself something so basic and integral to the human experience. That’s how she’s going to set herself free from her past and the people that have shaped her into the woman she is today. Grieving is how she shapes and liberates herself to be who she wants to be, when she wants to be.

No one else can do it. Only she can.