And the Title of the Film Previously Known As Batman vs. Superman Is…

Batman V Superman: Dawn of Justice. Better than Batman vs Superman, but what is this, a court case? Warner Bros. has also released an official press announcement about the film; there’s not really any new information, but it refers to Wonder Woman as one of the “stars,” not just a supporting character, so that’s cool.

There’s also a brand-new website, batmanvsupermandawnofjustice.com, which at the time the press release was sent out still said “Amazon Linux AMI Test Page.” I don’t know why, but that’s hilarious to me. I know it’s a fun joke that WB can’t get their stuff together, but dang.

Principal photography will take place on location at Michigan Motion Picture Studios and on location in and around Detroit, Michigan; Illinois; Africa; and the South Pacific. 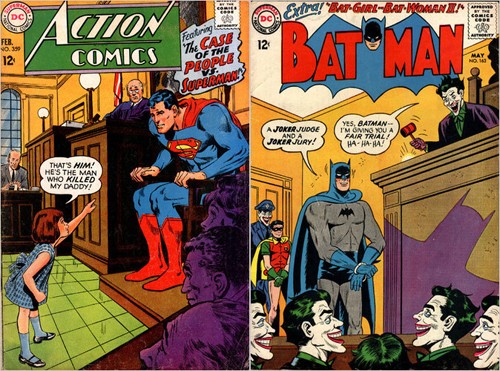 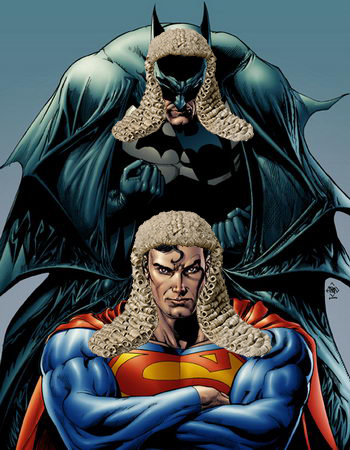