Batgirl of Burnside Statuette Is Coming | The Mary Sue

Things We Saw Today: The Batgirl of Burnside Is Getting Her Own Statuette!

If only it weren’t part of DC’s black and white series and we could get a pop of Maris Wicks’s amazing colors in there! At least it looks totally rad—from all angles, too. 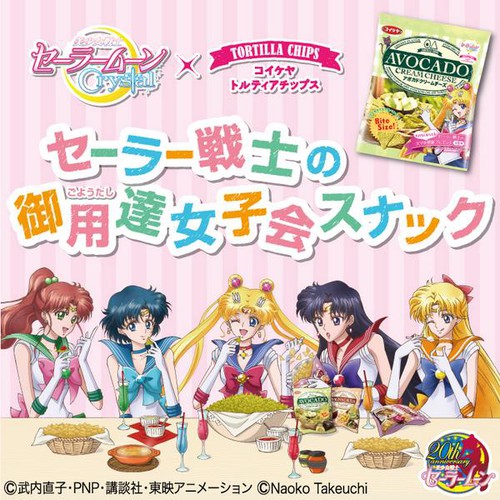 And I thought sanitary pads were an odd choice for a Sailor Moon licensed product collaboration. Oh well, pass the tortilla chips! (via Anime News Network)

This is the very first image of Comet 67P/Churyumov-Gerasimenko that the Philae LAnder has sent back to the ESA. We might gripe about terrible shirts here, but there’s no denying that this is a momentous, impressive feat of human engineering. (via Gizmodo)