Some Things Are Missing From Barbie‘s Frida Kahlo Design 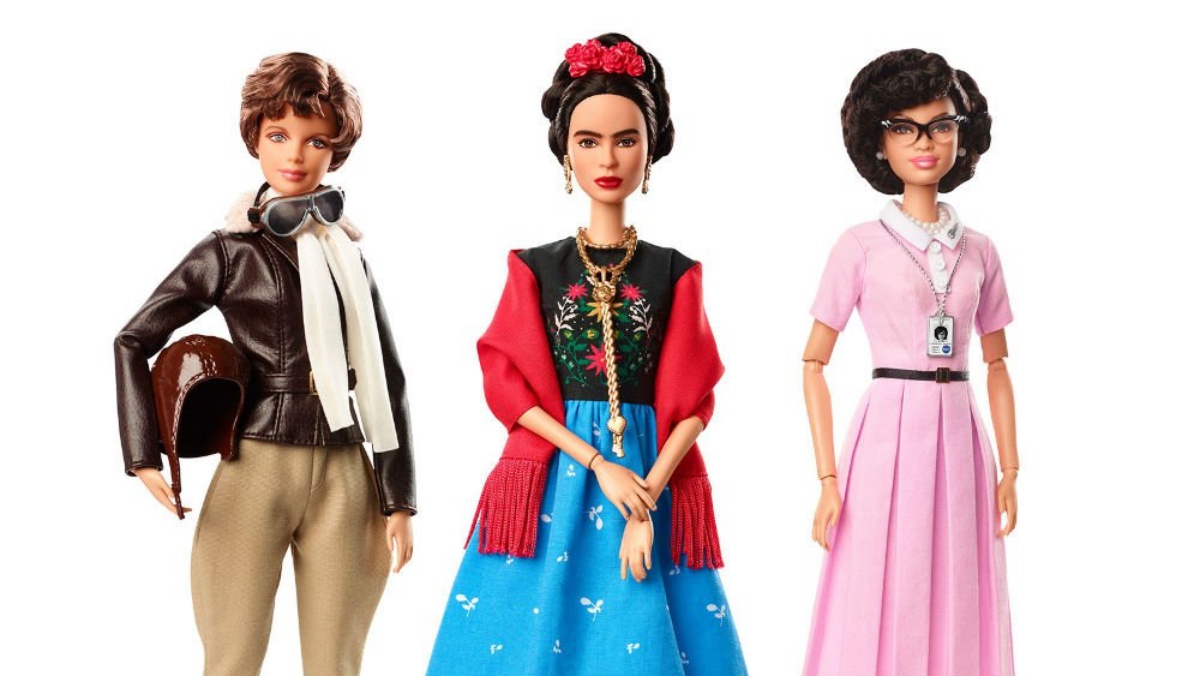 In honor of International Women’s Day, Barbie announced that they are creating dolls based on real women like Amelia Earhart, Katherine Johnson, and Frida Kahlo. 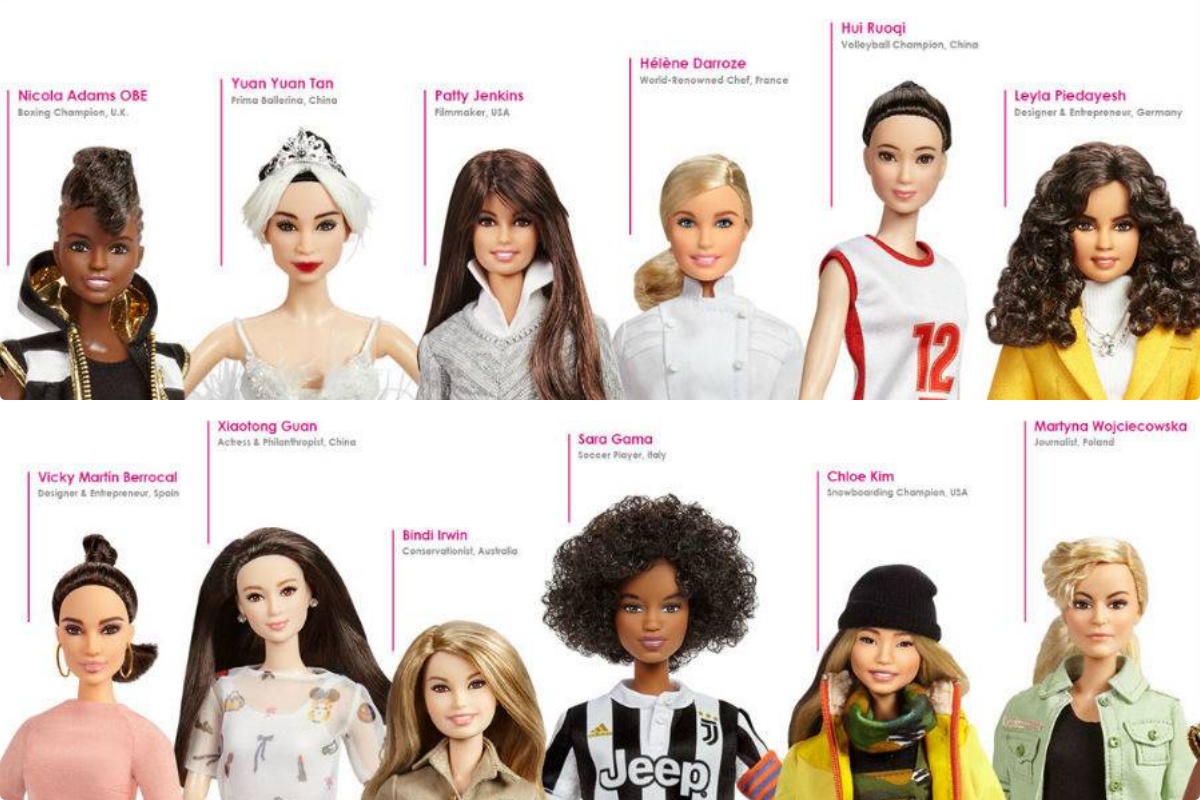 Barbie has been working hard to create a more diverse brand that embraces more body types and races, which is a positive thing. However, what I will say that, looking at the Frida Kahlo doll, there are two things that stand out to me missing: where is her unibrow and where is her mustache?

Glam!Frida is a trend I’ve seen a lot of as the Frida Renaissance has been happening in non-Latinx pop culture, and what makes it unsettling is that all of it completely ignores what Frida stood for in terms of her own self-expression. It ignores the fact that she was a woman never at ease with her own body, that she lived a life in constant pain, and was in an emotionally abusive relationship, and that as a communist, who was not really a fan of American capitalism, this is not the legacy she’d want in many ways.

I’m not saying that every Frida Kahlo toy needs to come with a metal pipe and a copy of the Communist Manifesto, but if we aren’t going to get the mustache and full unibrow, then many we need to pick other Latina artists to celebrate. There are plenty: Selena (a re-release), Rita Morano, Rita Hayworth, Katy Jurado, Salma Hayek, etc.