Still no love for Dark Phoenix I guess. 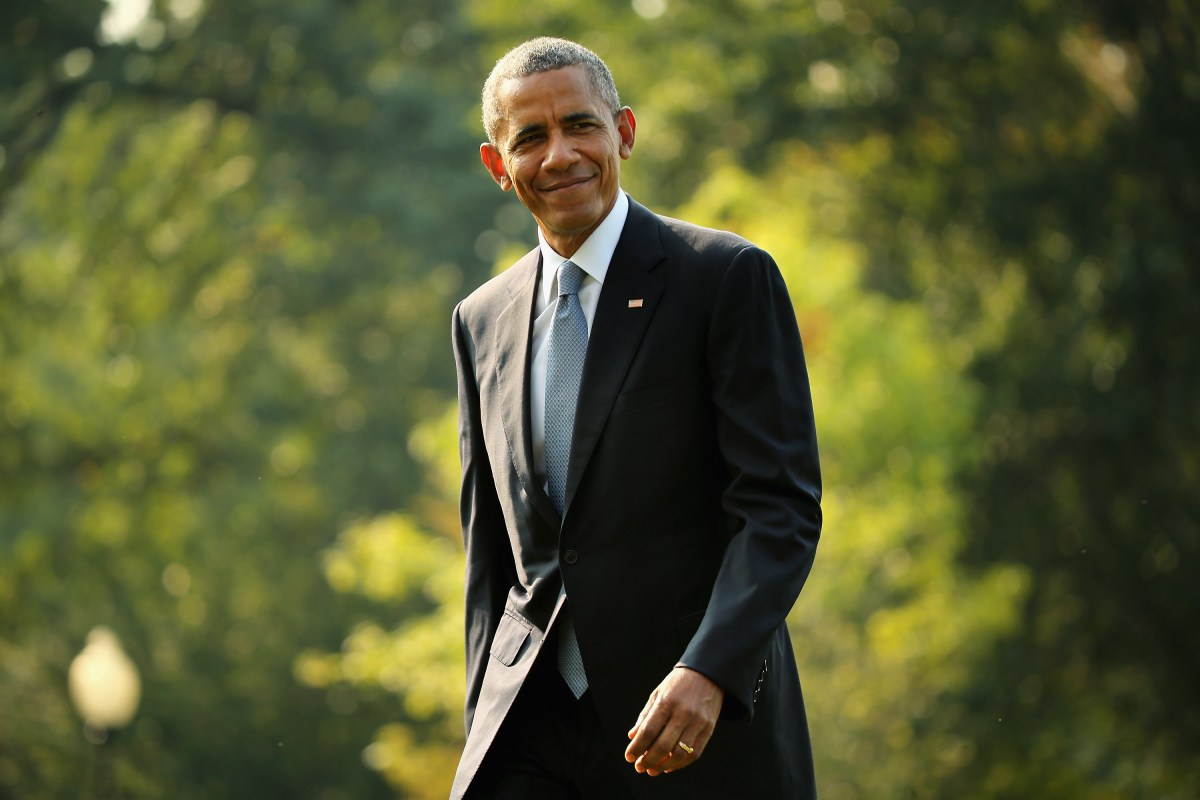 Former president Barack Obama took to Twitter today to share his picks for the best films of 2019. Obama had previously shared his favorite books of the year, but it was his movie and TV picks that got Film Twitter all riled up. Let’s take a look:

Next up are my favorite movies and TV shows of 2019. Of course, there’s also American Factory, a film from our own production company, Higher Ground, that was recently shortlisted for an Oscar. Here’s the full list: pic.twitter.com/PEcgwotcxm

There are plenty of respectable picks on the list, including TMS faves like Booksmart, Little Women, Watchmen, and Fleabag season 2. Many took to social media to comment on the president’s picks, with delightful results, like Booksmart director Olivia Wilde’s response:

And of course, folks have opinions:

Probably hasn't had time to watch Cats yet. https://t.co/W3hu6hy6z6

Little Women is one of Obama's favorite movies and I don't want to hear anymore about how it is a movie "just for women." https://t.co/g4NuyMQ2QU

Obama has great taste but Ford v Ferrari shows you can't take the Dad out of the Dad https://t.co/Zy8rNIbDJ8

President Barack Obama must have also loved Fleabag: Season 1 when Phoebe Waller-Bridge masturbated to his speech. This is the unexpected content that we needed in 2019. pic.twitter.com/XnMHZji7Lz