Man Banned From Internet for Being Bad at Jokes

Nothing funny to see here. 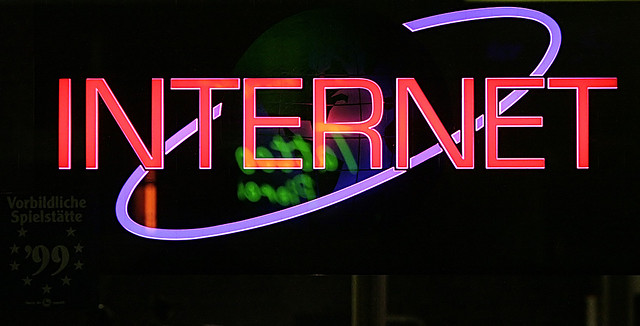 It’s easy to get carried away with practical jokes. One minute, you’re laying down the banana peel; the next, you’re hiding the body. But 31-year-old Jason Willis might be worse than any of us at knowing how far is too far. Willis has been ordered by a judge to stop using the internet until his jokes improve, or for the next two-and-a-half years.

Willis’ trouble started back in November of 2012 when, like many of us (I’m looking at you, “well-hung married man seeks casual fling”), he used Craigslist to make a big mistake.

Willis set up a fake Craigslist ad to send suitors–one of whom arrived naked except for a trench coat–to the house of the plaintiff, whose name is reportedly Dawn.

Dawn explains her shock, saying one of her visitors: “had my full name. He knew my address. And he said, ‘Oh, I got it off of Craigslist. You put an ad on there.’” Of Willis, the man who cannot handle the internet, Dawn only says: “[Willis’] idea of a joke is much different than other people’s idea of a joke.”

As violating as Willis’ “joke” was for Dawn, I think it’s fascinating that Willis has been banned from the Internet essentially because his jokes suffer from all the freedom it affords him.

Sometimes we know how he feels.