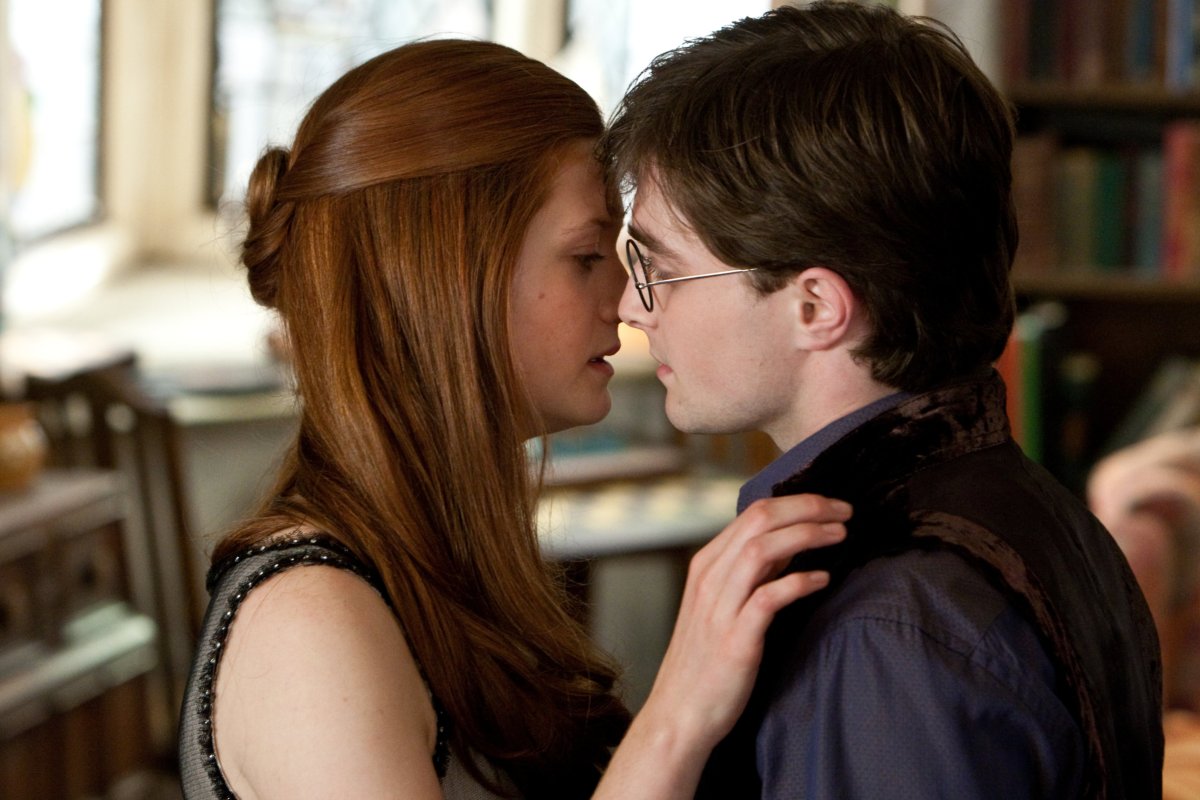 An onscreen couple’s chemistry is important to the success of a movie. Whether it is a big franchise, a romcom, or even an action movie, when people start smooching, they’d better have good chemistry. If not … well, that could mean a train wreck for that movie or TV show. So, when the internet asked what onscreen couple had zero chemistry, people delivered.

Because, again, when two people are kissing each other and there’s just nothing behind it, it can be rough to watch.

The question is simple:

Like, for me, there is nothing worse than watching Ginny Weasley and Harry Potter try to kiss each other in the Harry Potter series. There’s just nothing there. It’s just boring, and as someone who liked Harry Potter and Hermione Granger together, I really hated how the movies made this just bland to watch. Sometimes, it makes sense that a couple has no chemistry when that’s kind of the point, but it’s like no one checked to see if these two actors even liked each other before casting them as love interests.

So what makes chemistry?

Chemistry can make or break a movie or television show. Think about some of your favorite kisses. Let’s go with TV. When Nick Miller and Jessica Day finally kissed on New Girl or when Ben Wyatt grabbed the receipts and kissed Leslie, they are rich kisses because we believe that these characters love each other.

Chemistry, at its most basic form, is just an attraction that two people have for each other. When it comes to onscreen chemistry, that doesn’t mean that the actors want to be in love, but that their connection feels real enough to make their characters work. But if you don’t have that spark or that connection? That’s when the chemistry just isn’t there. And thus, this question has been born.

Twitter shared their thoughts in the quote tweets, and while I didn’t agree with some, there were quite a few repeat couples making their rounds.

Yes she could calm him down but that whole thing felt forced smh- plus Lesbian Nat supremacy :) https://t.co/XOomwoGLWB pic.twitter.com/ZYI7Q05wTo

Not that theyre a dream couple anyway but this version of the de Winter had about as much spark as a damp towel https://t.co/XlKTbKm8Yh pic.twitter.com/0qieK5i6KF

Which couple do you think has no chemistry? Let us know what you think in the comments below!