This Back to the Future LEGO Set Could Become a Reality 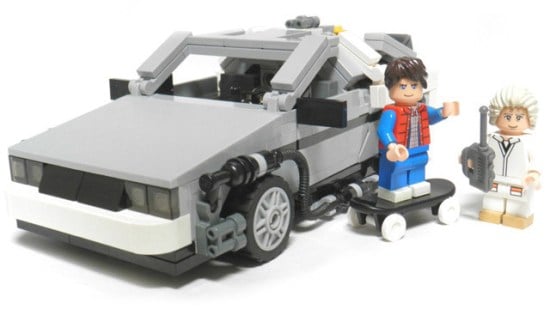 While there are many official LEGO tie-ins available, Back to the Future sadly isn’t one of them. That might be changing, however, now that user m.togami has received 10,000 votes on LEGO’s CUUSOO website. With the passing of that important milestone, the possibility of this becoming an official LEGO set moves tantalizingly close to reality. But it’s not there yet.

The set uses a basic LEGO DeLorean model that is modified subtly in order to match the three movies in the BTTF series. In the proposal, m.togami has even designed unique minifigs to go with the time-traveling car. It’s an extremely thorough but gracefully simple design, and one that I am itching to get my fingers on.

For those unaware, CUUSOO is the LEGO-sanctioned system by which modelers can submit their creations in the hopes that they become official LEGO sets. Other successful projects to come out of the service include the official LEGO Minecraft set. The only catch is that the submitted model must get 10,000 votes from visitors to the site, and then pass muster by LEGO’s review board.

In the case of Minecraft, the Mojang crew were only too happy to have their game turned into a buildable set and submitted the idea themselves. Back to the Future, however, is owned by Universal studios — an enormous corporation. It won’t matter how many votes the set receives, or even if LEGO loves the concept: Universal will undoubtedly need to sign off on the deal.

The LEGO proposal only just passed 10K mark today, so it will be sometime before the review can be mustered. In the meantime, sit back and enjoy this ingenious set (before it is inevitably axed by Universal). 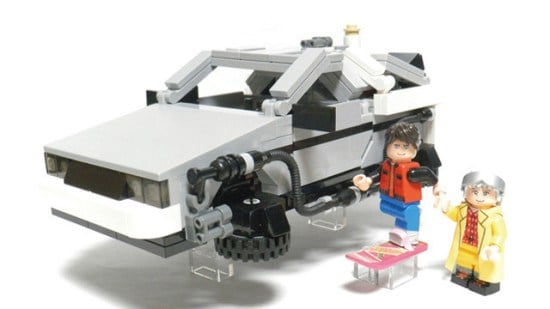 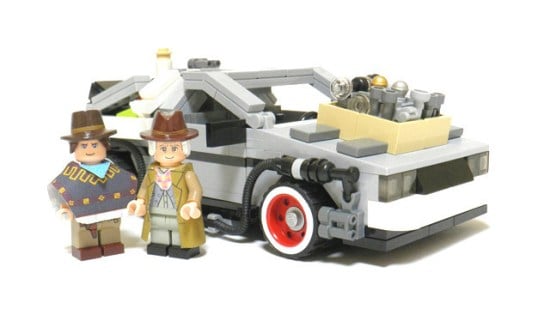 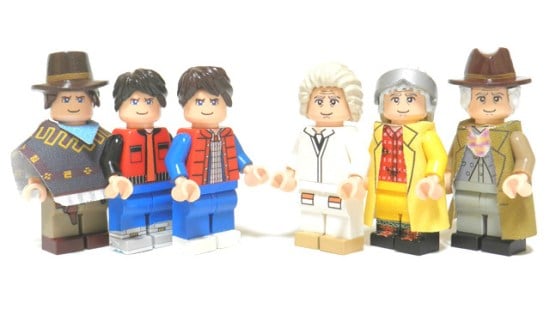 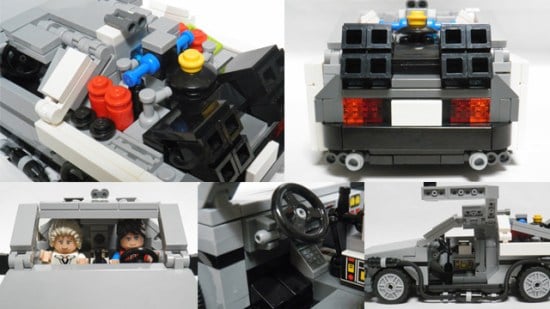 Back to the FutureCUUSOOLEGOm.togamiUniversal Studios