Things We Saw Today: The Baby-Sitters Club TV Show Sure Knows How to Hook Their Old Readers 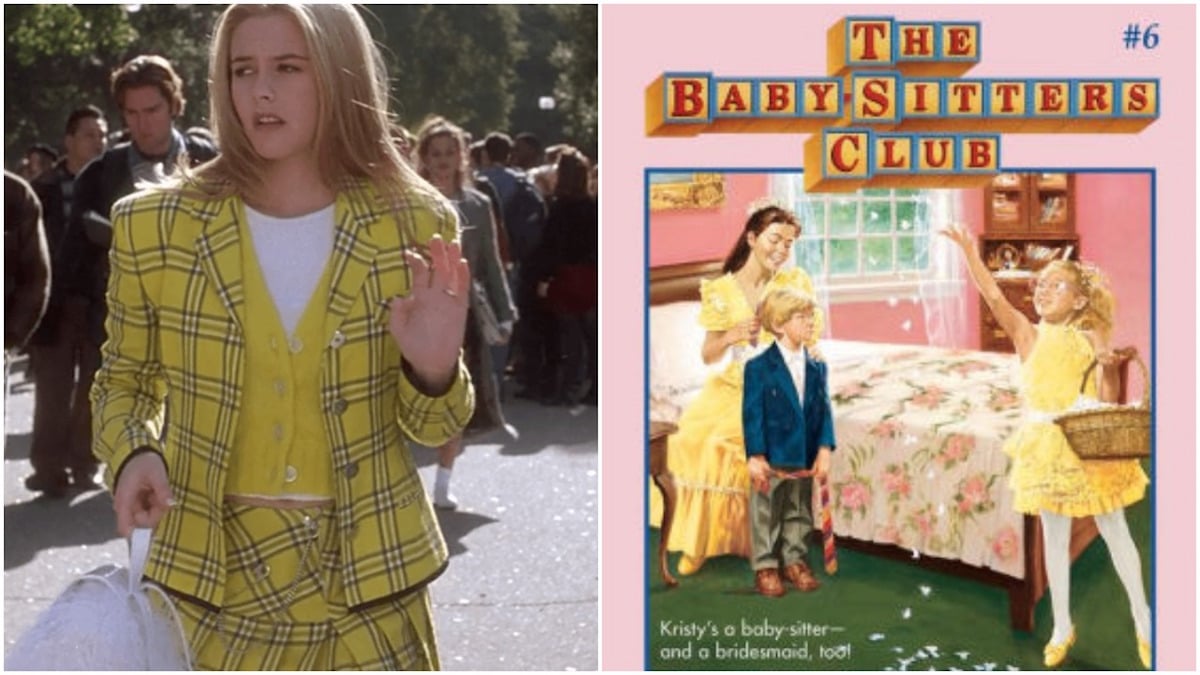 There’s a certain demographic, likely born in the mid-’80s, that grew up on a solid diet of Ann M. Martin’s sprawling Baby-Sitters Club book series. I read so many Baby-Sitters Club books I could still, decades later, recite facts about them faster than I can recall anything I studied in college. Now, as Netflix’s family-friendly Baby-Sitters Club TV show comes together from a promising team, their savvy casting choices show that the show is winking at its older fans’ nostalgia.

Netflix announced that Cher Horowitz herself, Alicia Silverstone, has been cast as Kristy Thomas’ mother, Elizabeth Thomas-Brewer. This made me feel like everything has come full-circle. I was still reading BSC books in middle school when Clueless came out. What would become the defining movie of a teenage generation starred a then-18-year-old Silverstone. These hallmarks of a certain time in ’90s adolescence—BSC and Clueless—are colliding, with Silverstone now old enough to play Kristy Thomas’s mother. Kristy, as BSC aficionados will recall, is the hard-charging President of Stoneybrook’s premier babysitting service.

Mark Feuerstein, a charming actor who’s been a television staple on everything from Caroline in the City to The West Wing, was also cast alongside Silverstone. Although the casting lists Silverstone as “Elizabeth Thomas-Brewer,” calling Feuerstein her “love interest” suggests that the show may touch upon the storyline of Elizabeth courting/marrying/moving in with Watson Brewer. All I care about if this is the case is that we also get Kristy’s mischievous younger step-sister, Karen Brewer, who had her own series of books, called, appropriately enough, Baby-Sitters’ Little Sister. I can’t really grapple with the thought that Karen is meant to be seven years old because I can still distinctly remember reading her adventures.

Here’s what we know about the show so far:

It’ll be interesting to see how the BSC, who ran on a landline, are updated for a world that revolves around Instagram. Will the girls still be 13, or made older? And where the hell are junior members Jessi Ramsey and Mallory Pike, who are aged 11 in the books, yet still allowed to watch children? Many mysteries remain (PLEASE DO SOME OF THE MYSTERY BOOK STORIES), but I’m ready to put my trust into the team that Netflix has assembled to breathe life into the books.

I wonder if Silverstone indicates a trend of other ’90s stars playing adults in Stoneybrook, a la Riverdale? Let’s go with other Batman & Robin stars while we’re at it. Can we get Chris O’Donnell as Stacey’s NYC-based dad?