Celebrity Men Are Fine Being Progressives, Until It Gets Hard | The Mary Sue

Celebrity Men Are Fine Being Progressives, Until It Gets Hard 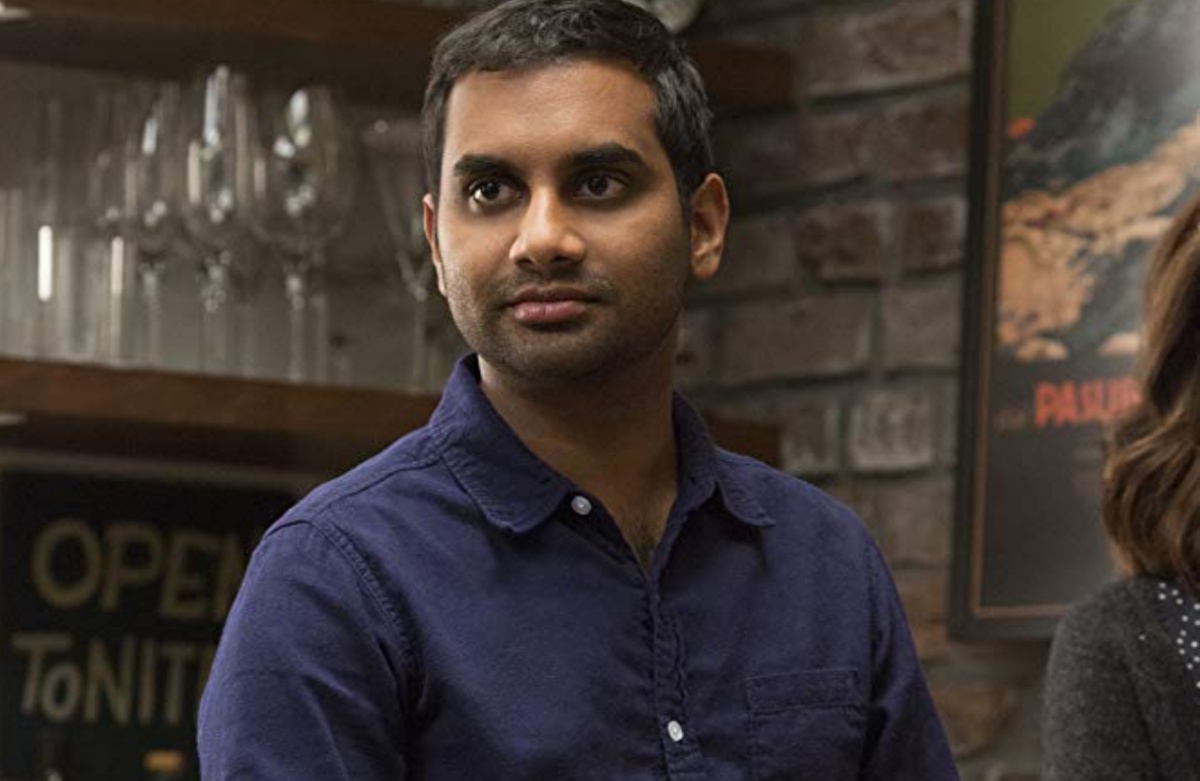 Yesterday, it was reported that comedian Aziz Ansari has returned to standup with a routine that pretty much called out hyper “woke” culture that he was totally a part of until the release of the Babe.net article where he was accused of some sexual misconduct. This conduct was, for the most part, defended by people as not being “that bad” and a normal “bad date” experience.

Sunday night, Louis C.K returned to the Comedy Cellar to perform new material from notes and was given a warm response from audiences. After the last controversy at Comedy Cellar, this new policy was put on the door according to the Times: “We never know who is going to pop in. If an unannounced appearance is not your cup of tea, you are free to leave (unobtrusively please) no questions asked, your check on the house.” 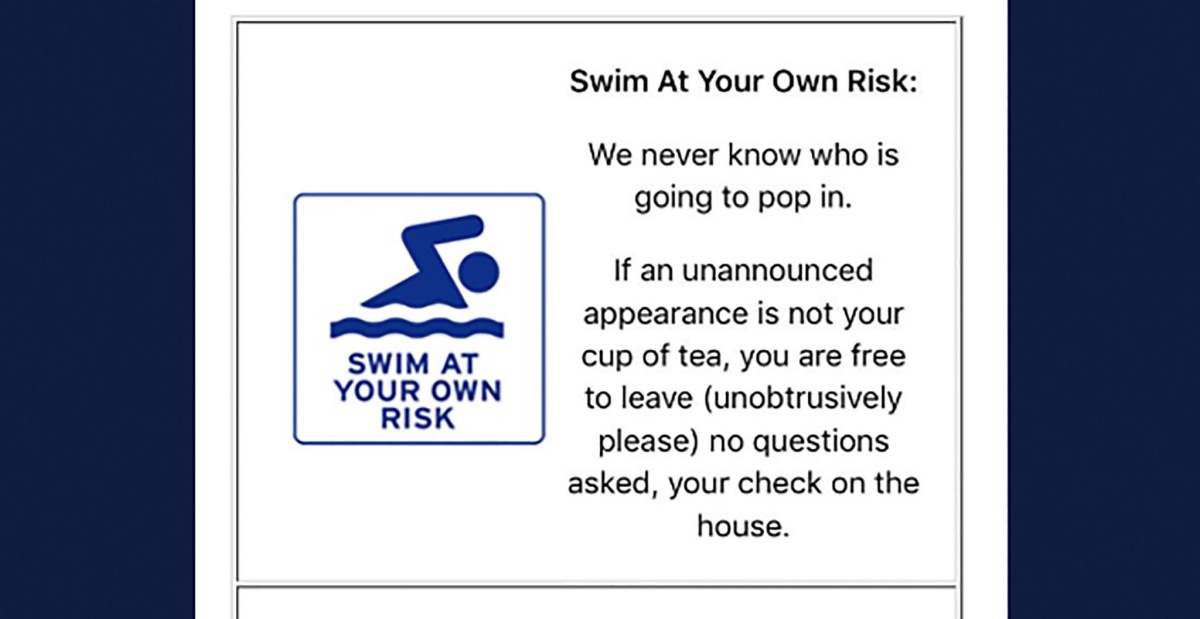 In both of their new acts, they do not address their attendant controversies, and Aziz Ansari apparently calls out the culture, not the actions. Dustin Rowles at Pajiba attended one of Ansari’s three sold-out shows in Maine. Rowles did not spoil the set but does say in his piece that:

Ansari spends much of the show attacking the kind of culture that put him in his current predicament. Admittedly, some of it was very funny, especially when he speaks about white people trying to out-woke each other, but he also draws false equivalencies — at least in their hostile temperaments — between racist Trump supporters and militant progressives, the kind of people who complain about microaggressions and who are hostile to those who don’t use the appropriate woke terminology (binary, cisgender, etc.). While he obviously doesn’t come out and say so specifically, Ansari paints himself — and our larger overall culture, “the 80 percent of us in the middle” — as victims caught between two extremes.

As pointed out in the piece, Ansari was a part of that super woke movement with his TV show Master of None, that despite criticisms for its treatment of women of color, was much beloved for being diverse, thoughtful, and season two was overall a super-solid season with “Thanksgiving” written by Lena Waithe winning an Emmy for comedy writing and Waithe becoming the first black woman to do.

Louis C.K., before the rumors came out about him, was known as a progressive person and the fact that he seemed to support progressive issues and women in comedy was held up as why there was no way he could have done the things he was accused of. Then when it was revealed he did do those things, it was treated as “not that bad.” Now places like the Comedy Cellar are allowing their businesses to make disclaimers around him because they know the draw is worth it.

Comedy and progressivism is a hard dance because there are a lot of “progressive” comedians who simply don’t want to evolve because they see all the pushback against them as people being too sensitive. These folks support anti-racist ideology until it becomes inconvenient or complicated, like in conversations about cultural appropriation where everyone will start yelling “oh so I can’t eat Chinese food anymore?” when talking about wearing certain traditional garb. The same way everyone is anti-Capitalist until their coffee is made wrong by an underpaid and overworked barista.

Asking people to be more culturally sensitive and aware is always treated as an assault on the first amendment instead of a realization that progressive politics are constantly changing. Woodrow Wilson is considered a progressive era president, even though to take a look back at his own racist ideology, no one would still consider him a progressive today. The jokes that were made about LGBTQ people have aged so poorly that even “progressive” shows like Will & Grace can be cringy at times looking back. It doesn’t erase what was done and what was good about them overall and at the time, but we need to be able to say “things have changed.”

People also need to change. I had a conversation with a former co-worker of mine about the recent issues about forgiveness and I continue to see it this way: if you really have changed and want to change as BoJack Horseman says you have to stop doing bad things, get help and acknowledge what you did rather than just waiting for some divine absolvement.

If you are innocent, you should defend yourself, but also take time to think about how you ended up in that situation. Also, realizing that sometimes the people you have hurt, even without realizing it, won’t forgive you. It takes being able to look inside yourself and wanting to fix things or at least see what led you there. It takes effort, not dropping out of the public eye for a little while to wait for the furor to die down before your comeback appearances.

When I get negative feedback, here there are times I have to sit and really ask what I could have done better or what I missed rather than just ignoring all of it. It may have been naive of me, but I had thought that if any comedian was going to come back and be a little bit more thoughtful about this situation, it would have been Aziz Ansari. Yet he, like many, decided it was easier to blame everyone else but himself and the male-dominated culture that made him act that way. A culture he would have gladly called out a year ago.