Also why are these songs played at his rallies? 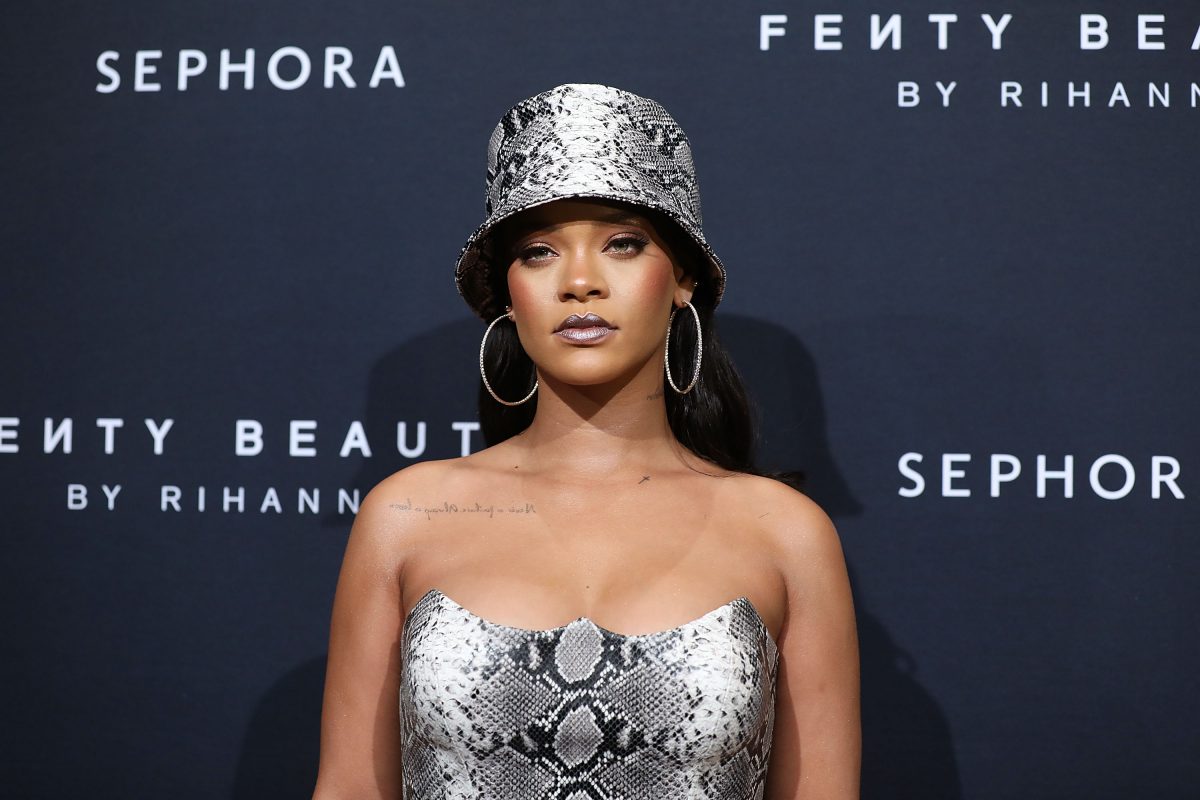 It’s like someone who doesn’t like Donald Trump picked the music, and he just goes along with it, and everyone at the rally also accepts it. So when some of these artists realized what was happening, they wanted to fight back. Guns N’ Roses’ Axl Rose unexpectedly tweeted about the incident and his feelings on it.

Rose is an enigma of a man, and everyone was pretty surprised by the sudden plot twist.

We have an individual in the WH that will say n’ do anything w/no regard for truth, ethics, morals or empathy of any kind, who says what’s real is fake n’ what’s fake is real.

Even Chris Hayes, host of All in With Chris on MSNBC, was shocked by this turn of events.

A surge of celebrities started chiming in, many discovering through social media that their music was being used (meaning Trump isn’t paying for it). Rihanna, one of the artists that Trump seems to think would be cool with having her music played at his rallies, weighed in when she discovered what was going on.

Not for much longer…me nor my people would ever be at or around one of those tragic rallies, so thanks for the heads up philip! https://t.co/dRgRi06GrJ

For a comprehensive list of artists who are against Trump using their music, please see below:

Join the long list of artists who were victims of use of their music at Trump rallies without their permission:
-Neil Young
-R.E.M.
-Twisted Sister
-Adele
-Elton John
-Rolling Stones
-Queen
-Estates of George Harrison, Luciano Pavorotti & Prince
-Pharrell Williams

What’s really nuts in this whole story isn’t that Trump doesn’t pay for music—that’s not surprising—but rather the song choices that his team went with. Like … what’s next? Are you going to choose Alanis Morissette’s “Ironic”? Because that’s what these are.

For instance, QZ reported that Trump has songs like “Sympathy of the Devil” on his rally playlist, and “It’s The End of the World As We Know It” by R.E.M—not to mention “Purple Rain,” which … why? You’re not guiding us anywhere. That said, maybe there is good to come out of this.

Seeing these artists openly sending the president of the United States cease and desist letters for their music give us hope that he will only be allowed to play Kid Rock and Ted Nugent music from now on, a tragic fate that his crowds richly deserve.