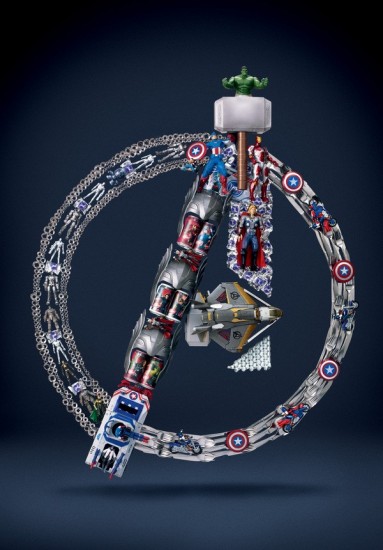 Okay, yes, these Avengers object collages were put together as a promotional thing for Target, not some independent fan, but look at it this way: it’s one more example of Target proving that you can make cooler stuff out of unrelated objects than their licensed merchandise. 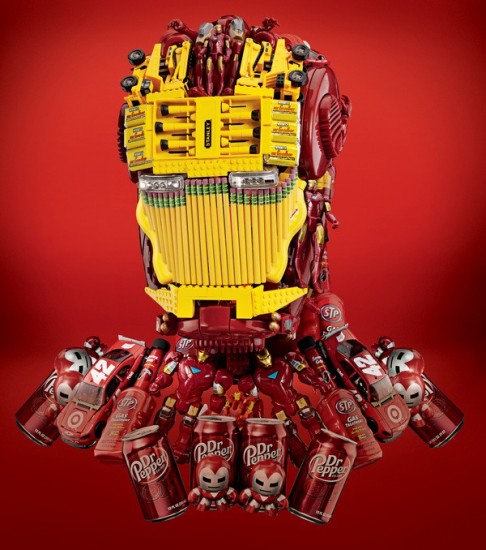 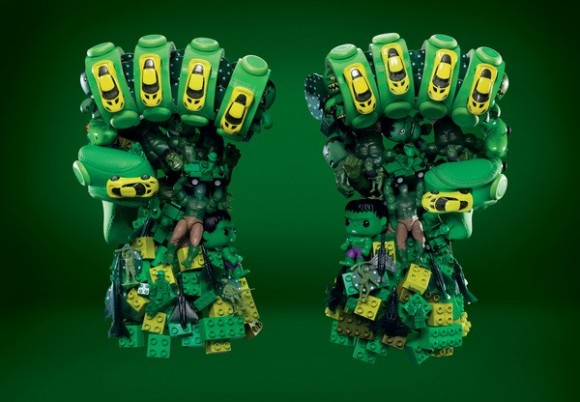 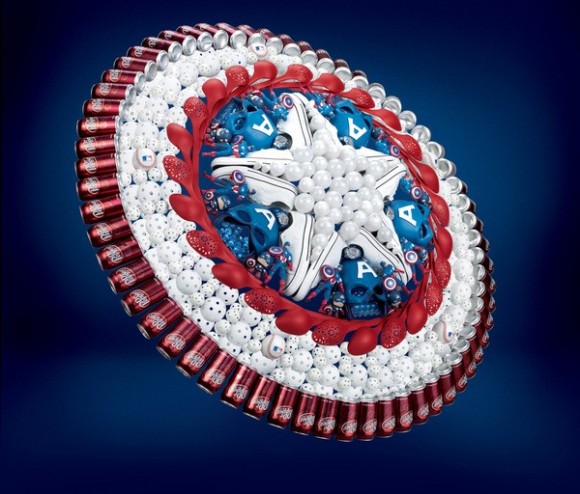 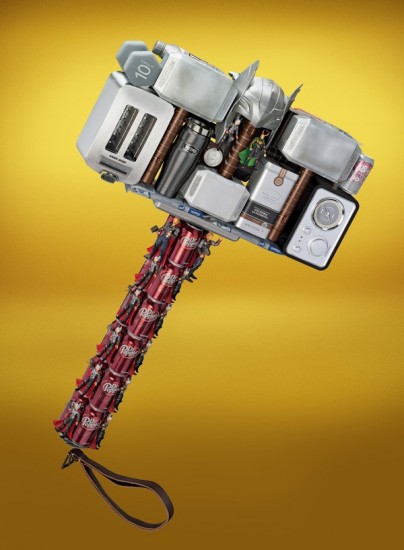 Man. Those S.H.I.E.L.D. employees just get no love.

(via Comics Alliance, who already took the good title.)