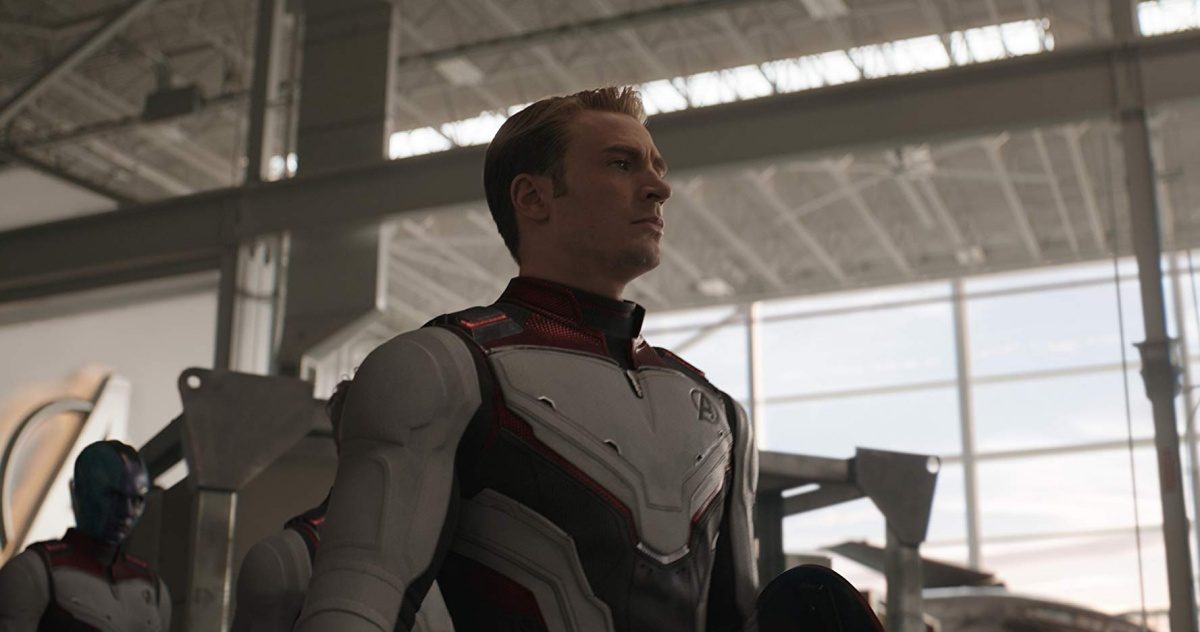 Didn’t think I’d be crying over a video of Captain America’s speech before the time heist in Avengers: Endgame set to videos supporting Joe Biden, and yet here I am. Kevin Smith posted an incredible video with some masterful editing that turns the Marvel movie’s scenes into a call to arms for Biden, and Endgame directors the Russo brothers retweeted it.

One Week from Today: ASSEMBLE! Voting is the ENDGAME! (Help me give credit to whoever made this! I got it from a follower who also doesn’t know. Anybody have any idea where this Marvel-ous piece of editing came from?) #VOTE pic.twitter.com/5R6pVk09kg

No one is sure who made this video at the moment, but its message is simple and now widely seen, with over a million views: It’s Captain America’s speech set to a video of how we lost five years ago (well, we lost in 2016 but you get the sentiment) and how we now have a chance to “take it all back” with Joe Biden.

We have to say that the video is pretty damned brilliant, and it does exactly what it is meant to do. It makes me extremely excited to vote for Joe Biden.

One Week from Today: ASSEMBLE! Voting is the ENDGAME! (Help me give credit to whoever made this! I got it from a follower who also doesn’t know. Anybody have any idea where this Marvel-ous piece of editing came from?) #VOTE pic.twitter.com/5R6pVk09kg

In true Avengers fashion, many of the cast and crew behind the film joined in to share the video (Chris Evans even RT’d the Russo Brothers).

In a lot of ways, this video also drives home why I love these movies so much. Watching heroes take on the bad guys, trying to stand up for what’s right? It makes me have hope in our future and the future of humanity. Sure, it is a bit cheesy to look at Captain America’s speech in Avengers: Endgame and apply it to the current presidential election, but it does feel like we’re in the fight of our lives.

Right now, Donald Trump clearly does not care about the American people. He cares about protecting the rich, keeping those who will do his bidding on his side, and taking as much power as he possibly can. It’s a terrifying time in this country and some of us may have entertained the thought that we wished superheroes were real so that they could save us from this monster.

But the truth is that Captain America isn’t going to save us. What WILL stop this is if we do our civic duty and actually get out there and make our voices heard. Voting is the most important thing we can do right now. Phonebanking is a superpower. Getting your friends to vote is your training. We all have a chance to be the superheroes we need and we have to make sure that we’re doing our part in this election. Whatever it takes.

Anyway, do as the Avengers do.