We're in the 'Endgame' Now | The Mary Sue

Things We Saw Today: We’re in the Endgame Now 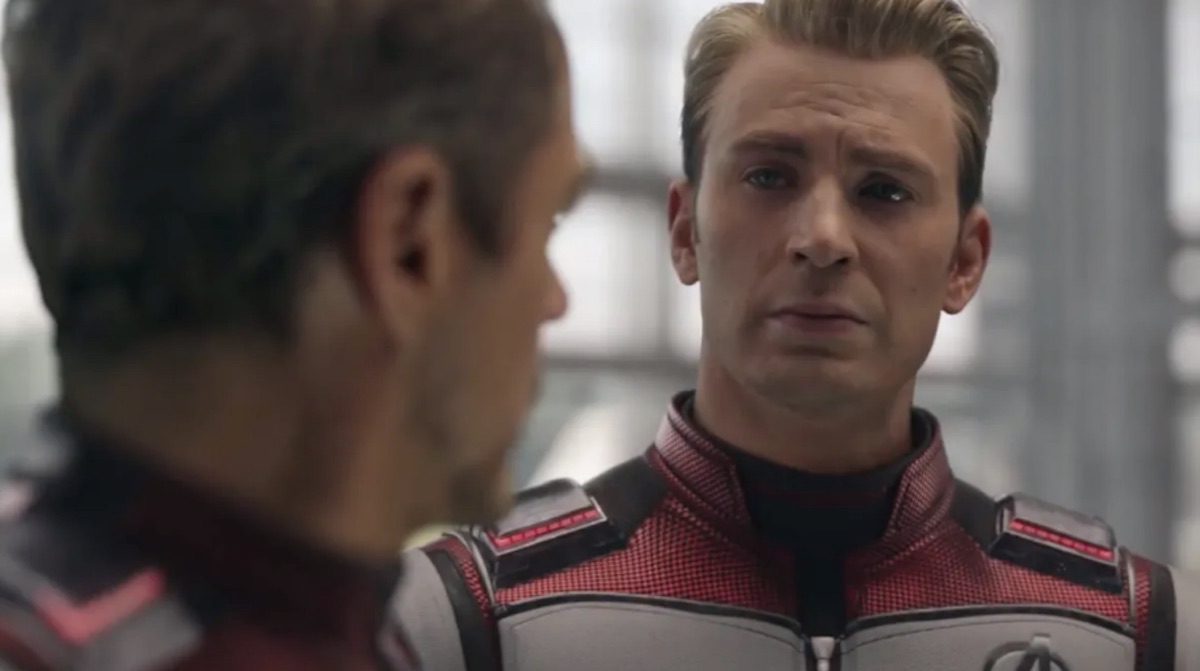 If you were lucky enough to score a Thursday night ticket, you could be on your way to Avengers: Endgame right now.

If you’re not in the US, chances are you may have already seen the movie, but still have to play along with the rest of us and smile benevolently at your American friends’ excitement.

It’s also the day that Doctor Strange is finally proven correct after sitting through 14,000,605 possible futures, which is only a bit longer than Endgame’s ultimate runtime.

In New York City, there was such an immediate run on tickets that I’m not bound to see Endgame again until Friday night at 11pm (RIP sleep). But many folks across the US and the world will be packing into theaters tonight. Whether or not you’re a Marvel fan, this is a day in movie-making history, and I wonder when we’ll see an event of such build-up and resulting magnitude of global box office again.

Are you headed to Endgame tonight or this weekend? What’re your plans? And if you’re just completely done with Endgame already, what’s you’re counter-programming strategy? I’ll be bingeing on episodes of Schitt’s Creek tonight to try and think about something unrelated to superheroes for, uh, roughly seven to nine hours. 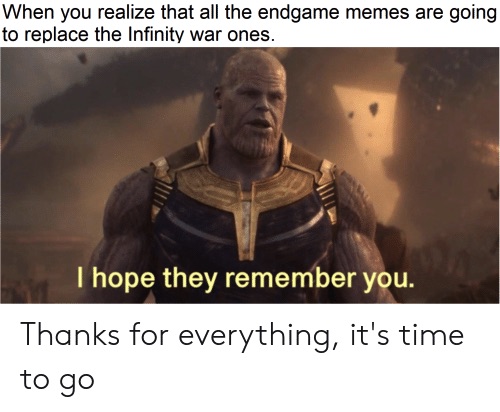