Will We Really Get an Intermission in Avengers: Endgame?

The run time will defeat us, rather than Thanos. 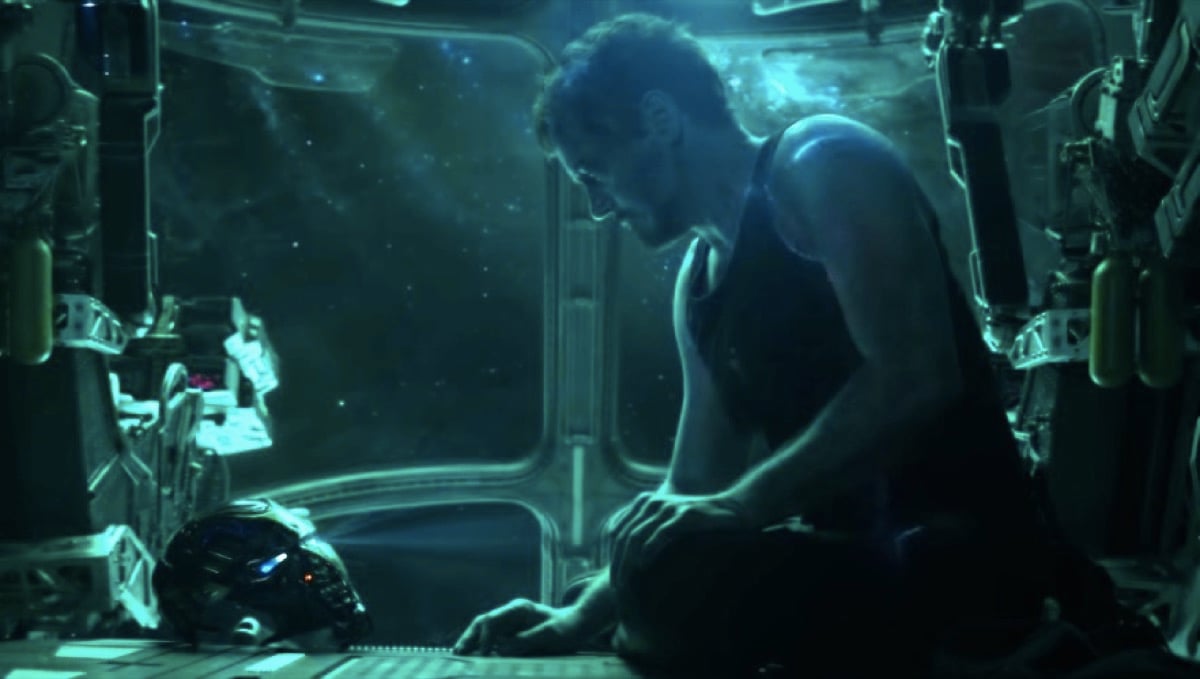 Earlier today, we covered the first reactions to Avengers: Endgame, which were centered on how no one got up for a bathroom break during the rumored three-hour runtime. Now, several blogs and sites are saying that there are rumors of editing in an intermission for the lengthy film. While these rumors are just that, rumors, such an unusual step would suggest a serious trust in the Russo brothers’ artistic vision and the story they’re trying to tell.

Avengers: Infinity War was a whopping two hours and forty minutes long, and despite the briskly moving plot, it still felt like a long film while watching. That’s twenty more minutes of heroes being sad and Thanos trying to desperately convince us he’s in the right if Endgame‘s runtime ends up at three hours; if you escaped Infinity War without feeling like the film dragged, you’re probably out of luck this next go round with those additional set pieces.

Now, Endgame has a different role to play than other Marvel films in that it is the swan song for the first part of the MCU and several major characters, including Tony Stark and Steve Rogers. The cast is still massive, despite half of them being dusted in the last film, and I’ll take a longer film if Valkyrie gets a chance to shine. The heroes must find a way to undo what Thanos has done, possibly engage in a little time travel, and set up the next story of the MCU all while bidding farewell to the original Avengers, and that’s a lot of plot to cover in a two-hour film.

While I’m usually an advocate for shorter films, it might be in Marvel’s best interest to keep this film at a longer runtime to properly handle all the plot. But will it earn an intermission?

As pointed out in our earlier piece on the test screenings, these screenings are designed to see what needs to be tweaked. There’s a very good chance that could lead to the film being trimmed down to a slightly more tolerable length. Or, if it all flows naturally, Disney could push for an intermission to give the audience a bit of a break while not compromising the Russos’ vision.

There is always room for things to be trimmed down, and intermissions haven’t been in style for major films in a long time. However, Avengers is a franchise that will attract a younger audience, no matter how scary the source material could be (try explaining why Spider-Man turned to ash to a six-year-old). A three-hour film will not be good for families with younger kids, or for anyone who made the mistake of getting an extra large drink beforehand.

We’re only a few months away from the film’s actual release, and with a title and two amazing teasers, the hype has never been higher. Even if Endgame winds up being a longer film, it will still wind up making Marvel a load of money, and surely fans wouldn’t mind a bathroom break in the middle. When the final runtime is released, get ready for more speculation about whether or not the numbers hold the real clue to defeating Thanos.