How Avengers: Endgame Sets Up Captain America | The Mary Sue

How Avengers: Endgame Set Up the Future of Captain America Perfectly

No, you can't change my mind. 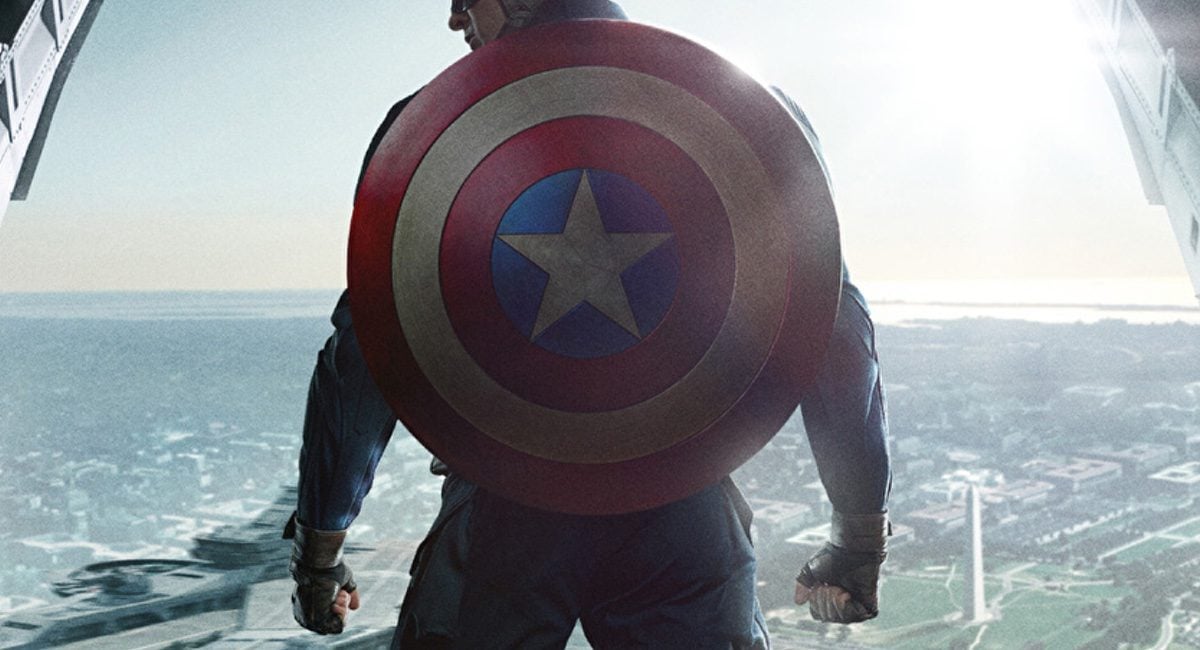 (You know the drill. Spoilers for Avengers: Endgame to follow)

Prior to the release of Avengers: Endgame, I felt as though Sam Wilson was being ignored by Marvel. He got minimal screen time in Infinity War, coupled with him being entirely alone when he was dusted while everyone else pretty much had someone to witness their deaths. However, I’d resigned myself to a fate where Sam got ignored for Endgame, got a miniseries on Disney+, and then was written out of the franchise. That to me seemed as though it was what Disney was angling for.

Boy, have I never been quite so happy to be wrong.

Not only does Sam become the first dusted hero to make an appearance after the Avengers undo the Snap (with my favorite callback of the film, “on your left”), but he gets to represent the brave new future of an entire Marvel franchise. Steve Rogers might no longer be Captain America thanks to time travel, but there’s a new Star Spangled Man with a plan, because Steve gifted the shield and the mantle of Cap to Sam as an emotional Bucky looked on. Regardless of your thoughts on whether Steve’s ending worked, you have to agree: this is what Sam deserves.

Re-watching The Winter Soldier after Endgame, it’s clear to see that they’ve been setting up Captain Sam Wilson for a while. Sam might be the first person to connect with Steve on a human level after he wakes up 70 years in the future. Natasha and the other Avengers connect to him as a fellow soldier, Avenger, and hero. SHIELD (or rather, Hydra) views him as an asset to contain. Sam though? Sam connects with Steve as being a fellow veteran and person. Not only is Sam a kickass, capable hero on his own, but he has compassion and goodness that rivals Steve’s; he lets Steve and Natasha hide out at his house after meeting Steve twice because it’s the right thing to do.

“Dude, Captain America needs my help,” Sam says when he volunteers to help Steve and Natasha. “I can think of no better reason to get back in the game.” Similarly, Sam later says “don’t look at me. I do what [Steve] does, only slower.”

It’s been there since the beginning, really. Sam is the Captain America we deserve. 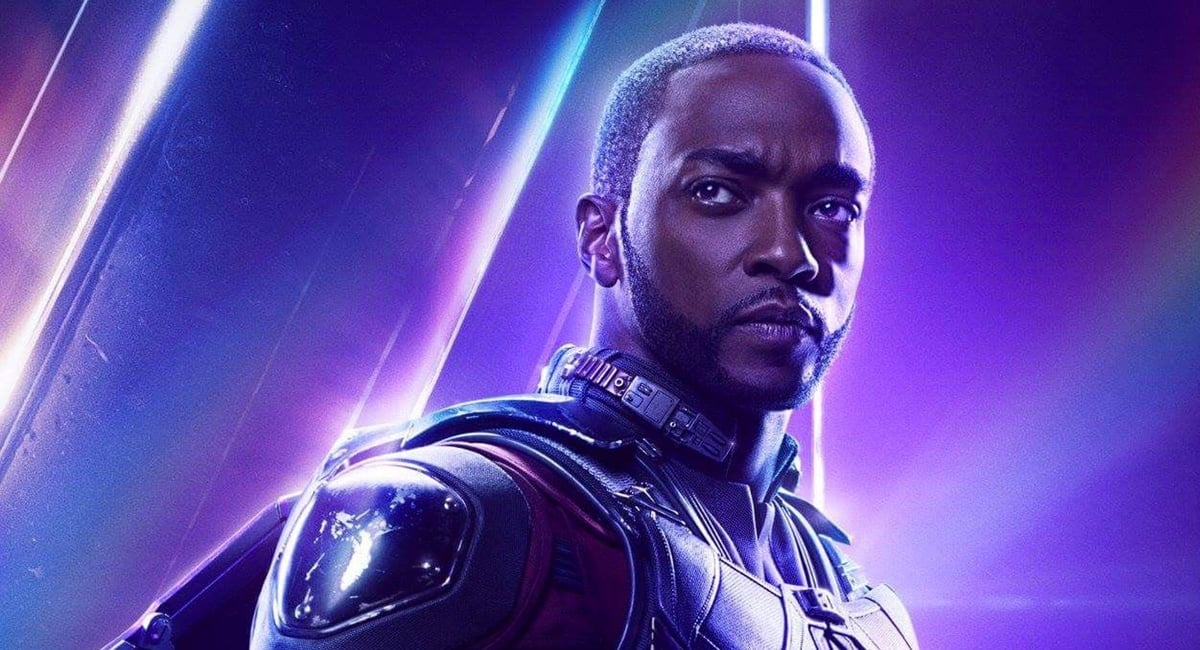 Anthony Mackie, who plays Sam, basically confirmed that Sam is the best of us in an interview before Infinity War with Collider, saying, “One thing about Falcon I’ve always loved since the beginning of discovering this character is his military background, his belief that his job in life is to fight for his fellow man.” That character analysis alone proves Sam is the best choice for Captain America’s shield.

The only other option for picking up the shield based on the comics also didn’t want the shield, so don’t say that Bucky should have been the new Cap. Bucky’s spent 70+ years as a brainwashed assassin, and now has the mantle of the White Wolf. He’s dealing with his own issues, and might also still be a wanted criminal. The burden of being Captain America is not something he would want. Sam is the perfect choice.

We’ve still got The Falcon and Winter Soldier series coming on Disney+, but what comes next? Can Sam really be ignored in future films now that he’s Captain Freaking America? Not really.

Not only should Sam be a core member of the new Avengers line-up, but he deserves at least one or two solo Captain America films. Sam has been playing back-up to Steve for too long; I want to see him headline a movie on his own. If Marvel is committed to expanding the universe in new and inclusive ways, they cannot just forget that Sam exists. He needs a solo Cap film, and stat.

The fact that the mantle of Captain America onscreen is now held by a Black superhero is monumental. More importantly, Sam is a flying, ass-kicking, social justice warrior. Steve Rogers wasn’t too shabby on the SJW side, but in the first issue of his Cap run, Sam asks, “Shouldn’t Captain America be more than just a symbol? If I really believed I could make a difference — if I really believed I could change some minds, do some good — then wasn’t I obligated to try?” Sam never shies away from his politics on the page, and while Marvel has always trended more centrist on screen, it would be amazing to see Cap as an activist, especially with Sam wielding the shield for those who need it.

Just as Black Panther represented a cultural shift, just imagine how powerful it will be for audiences to see Captain America played by Sam?

Sam also now gets to be the protagonist he’s always deserved to be. In an essay by Clara Mae, Mae writes of Sam, Valkyrie, Maria, and other side characters of color that “all of them exist to help the lead work through some issue or trauma and provide logistical backup. We’re given glimpses at who they are as people, but rarely is that developed outside their relationship to the protagonist.” Sam has never really been developed outside of being Steve’s wingman. If he’s Cap in a solo film, he’ll get to be the unquestioned protagonist and the stories of other characters will revolve around him and his growth.

It’s impossible to understate how amazing Sam Wilson as Cap could be, and how much I hope for a solo film featuring him as the central protagonist. Marvel, if you want to keep up the representation work, let Sam thrive as the new Captain America. Don’t sideline him for Bucky. Don’t forget he exists. Let Sam be important to both the MCU and the audiences.