Avengers: Endgame’s First Trailer Sold Character, Not Violence, in Testament to What Marvel Has Built

Among my friends, it’s no secret that I’m a sucker for superhero movies, and an even bigger sucker for long-running series with tight continuity—there’s a reason I’m a lifelong Power Rangers fan. Few things make me giddier than when a franchise acknowledges its history and builds on it, crafting new experiences out of the old. In other words, for the last decade, Marvel movies have been a yearly highlight.

I’m not ashamed to admit that Avengers: Infinity War was my favorite film of 2018. So, when the Endgame trailer hit in early December, just as I was sitting down at work, I had to tap my coworker on the shoulder and say, “I’m gonna be a little distracted for the next few minutes.”

The Russo brothers dropped the trailer on their Twitter account at 7AM, and an hour later, it had already been retweeted thousands of times. Much like the first trailer for Infinity War, this first look at Endgame—the few seconds it took for the title to appear at the end felt like an eternity—got me incredibly hyped. Yet, underneath my excitement, I couldn’t escape the feeling that something was missing from the trailer.

It took me a few days to realize what I had been looking for: this new trailer had no explosions, no feats of superhuman strength, no eye-dazzling special effects carnival (unless you count Farmer Thanos’ oversized hand).

Just … depression. Grief, even. People crying. Men crying—buff, godly men that could probably obliterate me with a single flex of their muscles. Even Hawkeye’s scene, which features the remnants of violence, still just focuses on two people staring sadly at each other in the rain. The Avengers have never looked so broken, so vulnerable. 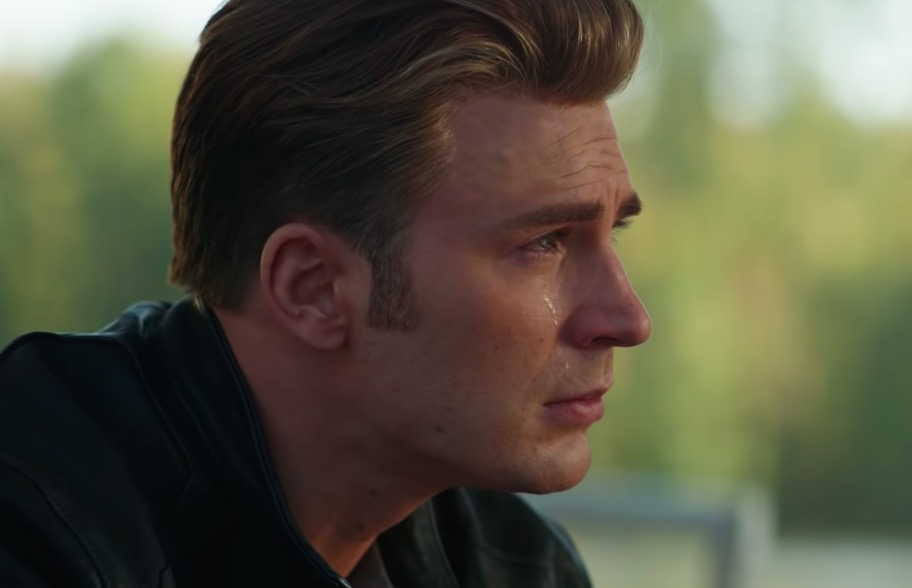 I can’t think of any other action movie that’s tried to sell itself without showcasing any of its action scenes. That goes double for superhero movies, where half of the plot comes from the idea that the characters have superpowers that they use to fight people. While most superhero trailers spend the majority of their time on how much ass everyone’s gonna kick, the first Endgame trailer instead sells the movie on the emotional arcs of its stars—something not usually emphasized in these sorts of advertisements.

As a medium, comics have been used to tell stories just as deep and nuanced as any other, but for better or worse, the comic book industry has historically been known for the power fantasy: Superman punching foes through steel walls, Captain America pulling a helicopter out of the sky, the Punisher mowing down dozens of thugs without breaking a sweat. Ask any person on the street about the Hulk, and I guarantee they’ll recite the “Hulk SMASH!” line five times before mentioning the painful Jekyll-and-Hyde relationship between Hulk and Bruce Banner. There’s a reason that “Superman vs. Goku” returns over thirty million results on Google: people like to see swole dudes punch each other.

While many fans do care about the mushy emotions behind the punching—there are over 25,000 Captain America x Iron Man published on Archive of Our Own—in the end, it’s still very much a world of power fantasies. As much as people complain about action blockbusters being all sparkle and no substance, superhero movies and comics sell because of their action scenes, not in spite of them.

That’s why the Endgame trailer feels like such an outlier. The most prominent images are Tony Stark leaving pained voicemails for his fiancé and Steve Rogers crying. Bruce can’t bear to look at the list of victims, and Thor is reduced to sulking in a corner. Even Clint, decked out in a new costume with a fancy sword, doesn’t look badass; he looks tired, old, grief-stricken. 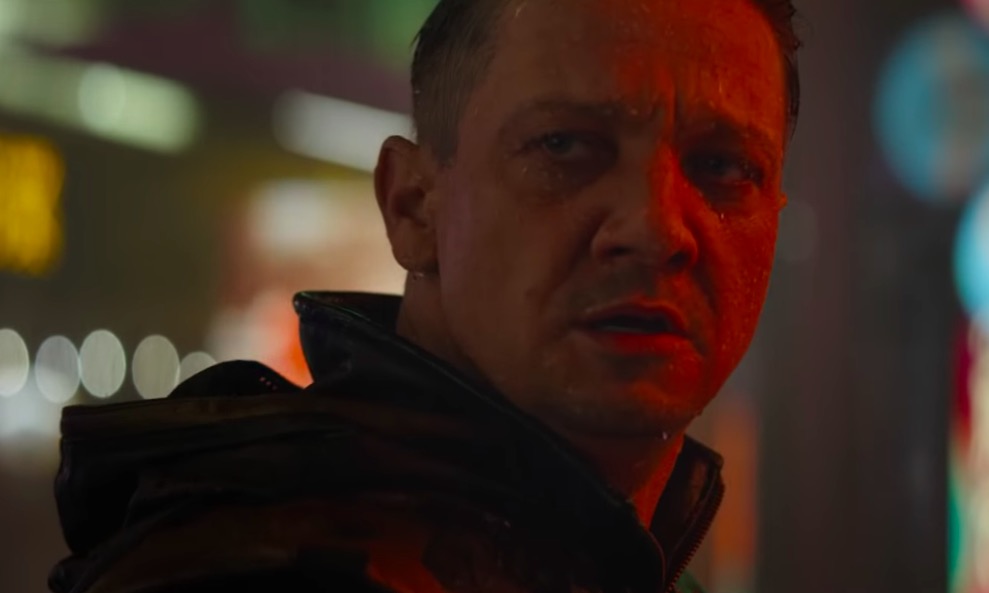 After seeing their friends and families die in Infinity War, how can we blame them? Yet, when you consider that our society conditions men to keep their emotions bottled up, hidden behind a veil of cold, angry machismo, even Cap’s single tear feels radical. It’s this same emotional repression that fuels comic book power fantasies, with heroes too busy shedding blood instead of tears. The Endgame trailer subverts the idea that men should always be brave, strong, and ready for anything. It’s okay to grieve. It’s okay to show weakness, even if you have muscles bigger than my head. For many viewers, that’s a new, even scary idea.

The lack of violence in the trailer also speaks to how well Marvel has connected with its audience. Say what you will about how these advertisements are pointless because everyone is going to see the movie anyway, but trailers are still the first shot studios get at selling their new movie. This is especially true for casual audiences who don’t spend $40 a year to keep up with the Marvel Cinematic Universe and are coming into this unprepared—they’re the ones that the usual massive CGI spectacles cater to the most.

But here, Marvel has chosen a different strategy. With this first trailer, they’re aiming for the viewer whose heart aches at the sight of Tony Stark near death. They’re aiming for the viewer who cried in the theater during the credits of Infinity War. Marvel is trusting that it’s told this twenty-two-movie story well enough that their audience will care about the characters. They’re selling this movie through story, not just punching. By not playing to the cheap seats, this trailer stands out among all the other action movie trailers it’s competing against.

Now, before you snark in the comments, I know that future Endgame trailers will surely have as much action and explosions and Thanos-punching as they can fit, but it’s nice to watch a trailer that shows superhero movies can be more than cheap popcorn flicks. Having this first look focus on emotion instead of violence is a refreshing step in the right direction. With this, Marvel recognizes that stories—even action stories—are at their most powerful when they break the power fantasy mold, embrace real human emotions, and allow us to feel for their characters, not just count how many people they can kill.

William Antonelli is a nonbinary writer based in New York City, whose work focuses on the evolving landscape of entertainment and pop culture. You can find him on Twitter @DubsRewatcher.